Pam & Tommy pulls the curtains back and shows us what lies behind the celebrity. 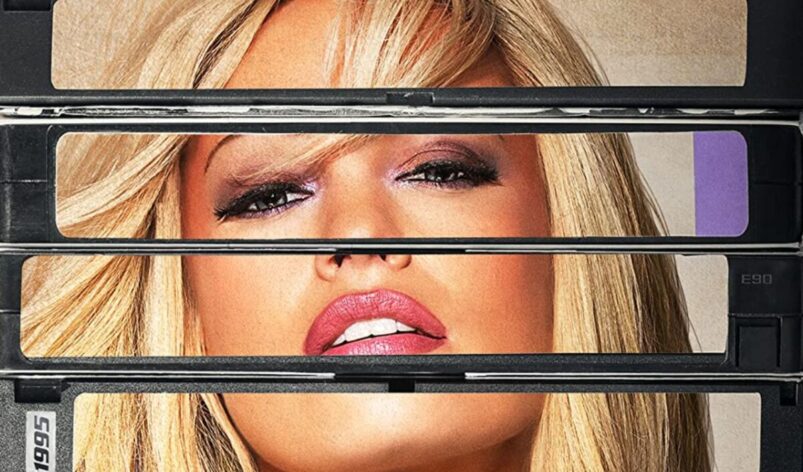 It’s 1995, and Pamela Anderson is at the height of her career. She was one of the biggest stars on Baywatch, but set to move on to better, brighter things in the world of film and TV. It was also the year she met and married Tommy Lee of Mötley Crüe in a whirlwind romance. And then the sex tape happened. The big career everyone predicted never came to be, and while she would continue to do film and TV projects over the years, she’s still mostly known for her role as C.J. Parker on Baywatch.

Was the derailment of her career the result of the sex tape, or her tumultuous marriage with Lee? It’s difficult to know for sure, but with the spotlight once again on celebrity sex tapes, with the whole Ray J-Ye-Kim K situation, this series does great work in highlighting how objectified a woman’s body is by the media and society. The consensus is, once you show the goods, you don’t get a say when someone else commodifies your body without your permission. This is what the series dives into, and it’s interesting to observe how the tone of the show morphs from comedic and camp to dramatic and serious.

The story begins with Rand Gauthier (Seth Rogen), a carpenter hired to work on the renovations Tommy Lee (Sebastian Stan) wanted for their house. Rand puts a lot of time, work and money into the endeavour, only to be stiffed by Tommy when he thinks they’re trying to hustle him. Reeling from the injustice of it all, Rand, who also installed the cameras in the house, steals Tommy’s safe, and this is where he discovers the sex tape. The tape in question isn’t as salacious as it’s made out to be, it’s just the couple enjoying their honeymoon together – which involves a fair bit of lovemaking – it’s valuable solely because Pamela Anderson (Lily James) is in it.

James is truly the star here, and much like Kristen Stewart’s turn as Diana in Spencer, she captures so much of Anderson’s energy and mannerisms. The team also did a fantastic job at getting her to look like Anderson, it’s so uncanny, especially when it involves real life parallels, like that Jay Leno interview. It’s quite a departure from her usual roles, and I’m really glad she took a risk and said yes to this project.

Stan is great too, and it’s quite a treat to see him branch out into something that isn’t the MCU. He has a lot of fun with the camp portions of the series – there’s a bit that involves a talking penis (voiced by Jason Mantzoukas) – and it’s Stan’s incredible performance that sells the character. He doesn’t really look like Tommy Lee, but he does well in balancing that manic, rock star energy with the more tender, vulnerable side of the man.

My favourite parts of the series is really the conversations between Pam and Tommy. Their relationship’s pretty intense and physical from the get go – very much wild celebrity antics – while their conversations in bed or over a meal feel very normal and intimate. In our rapacious need to consume every aspect of a celebrity’s life, the series does a great show of stripping away the celebrity and showing us that these are real people, people who now have to deal with the world consuming images of their private time together.

The show also explores the fame dynamic in the relationship: Pam’s star is rising, while Tommy’s is falling, and it creates a lot of tension in their marriage. Discovering that the sex tape has been stolen and is being sold online deepens the existing fissures between the pair, as Tommy fails to understand how much more she stands to lose compared to him.

And she’s right. Tommy isn’t the focus in this sex tape fiasco, she is, and her body becomes a means for two men to act out their dislike of each other. Pam’s also only in this situation because of Tommy’s conflict with Rand; it’s something akin to revenge porn, where Pam is viewed as an extension of Tommy and therefore, Rand feels justified in doing what he did to her. The fact that a whole group of men turned this into a business venture is disgusting. Both Rogen and Nick Offerman (Uncle Miltie) do a great job in playing these abhorrent individuals, it’s especially startling to see Offerman take on a role so contrasting to the ones we’re used to him playing. The man is truly a chameleon.

It’s fascinating how the series begins with giving us unfettered access to both Pam and Tommy’s bodies, before proceeding to hide them from view as the episodes wear on. The later episodes are also helmed by women directors, so this could have been a deliberate way to showcase the difference in framing depending on who’s behind the camera. Or it could be a means to flesh out all the different sides to Pam; just because she’s sexy doesn’t mean she can’t be innocent, and just because she showed her body before doesn’t mean that her body is now a public commodity.

The opinion on the existence of this series is pretty divisive, given that the real Pamela Anderson wanted no involvement in it. Because of this series, the public is once again feeding on the details of her real life nightmare, the whole sex tape debacle rising to the surface once more. I understand these criticisms, but I do think the show does a fantastic job of using her story and life as a springboard to talk about important themes. I love that it subverts expectations, weaving a feminist tale from the supposed tawdry element of a stolen sex tape.

While the show is called Pam & Tommy, Pam is undeniably the focus, and in some ways, wrestles the narrative away from the men who had the power to tell it before, and lays it back at her feet, where it belongs. 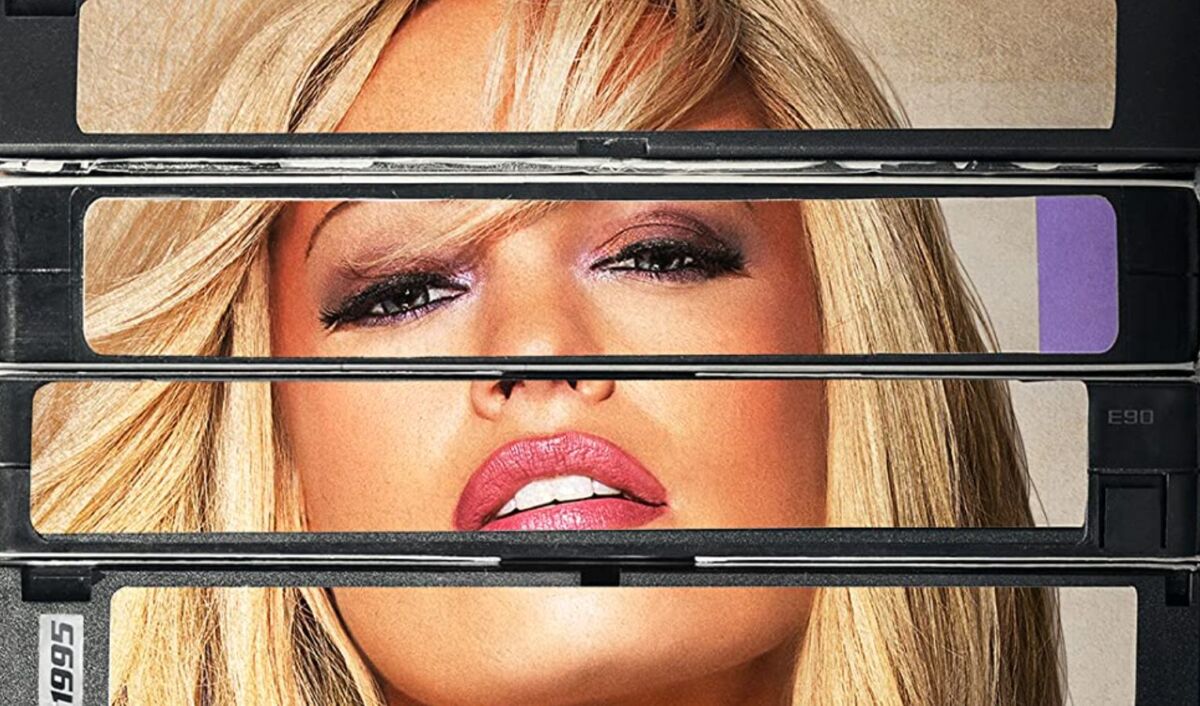 Verdict
For a series that features a talking penis, Pam & Tommy actually tackles important themes, and has immense empathy for its lead characters.
8.5
Cultured Vultures is a pop culture website established in 2013 covering all things gaming, movies, and more. We eat your words.
All The News On The Biggest Games