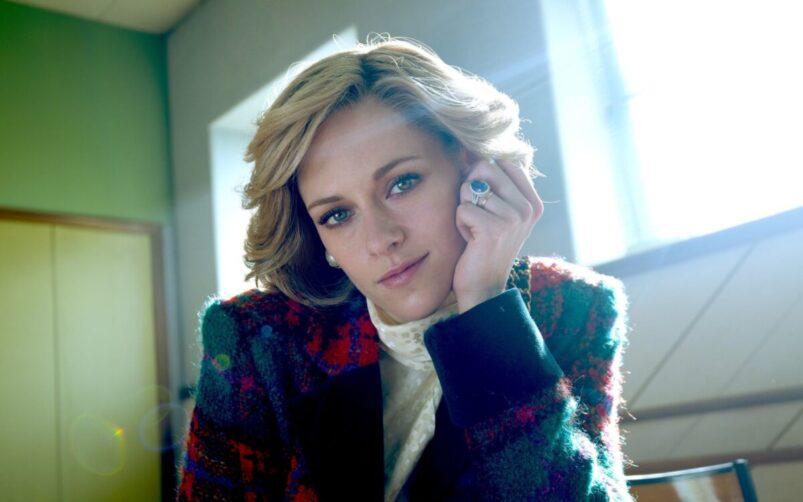 From the moment Spencer begins, we’re told that this is “a fable from a true tragedy”. Director Pablo Larraín makes it clear that his film is fictional, and we shouldn’t expect a biopic of the late Lady Diana. Thank God for that, because if we wanted something close to historical veracity, we have various documentaries about Diana to turn to instead. Larraín presents a vision that is singular and arresting, placing much of his film’s success on the shoulders of his leading lady, who absolutely delivers.

It’s not hyperbolic to say that Kristen Stewart will most probably be picking up an Oscar nomination for her portrayal of Diana Spencer. She truly embodies Diana’s spirit and essence, and she does it so naturally that it doesn’t feel like mimicry at all. It’s uncanny at times watching her on screen – her mannerisms, that coy head tilt, the constant ennui – it is not always seamless, but it is so utterly believable. Her interactions with the film’s William and Harry are especially spot-on – she holds them exactly like how Diana used to hold them, openly affectionate and with such motherly enthusiasm.

Larraín lets her acting speak for itself, and uses frequent close-ups of Stewart’s face to highlight Diana’s inner agony and suffering. There is an incessant feeling of entrapment laced into the film. Tracking shots of Stewart’s Diana stride across the extensive grounds of Sandringham Estate, only for there to be a limit to how far she can go. She is watched by everyone (there are quite a few set pieces used to highlight this), and no conversation she has is private, so she’s often told to keep things to herself to prevent gossip.

This isolation is fleshed out through the use of colour – while everyone else’s clothing colour palettes are in unison, Diana stands out because of her brightly coloured attire. Even though those in attendance at Sandringham are family and close relations, there are still rules and formalities, and Diana has to dress in a particular order as well. Her garments are all labelled according to event and time of day, and any deviation from this is given a stern dressing down.

This is the drawback of royal life, where choice and personal autonomy fly out the window. Even the children are aware of this, where it isn’t really about what they want, but what is required of them as a royal. There are static shots of the landscape, almost like a postcard, yet for all the beauty present there is something undeniably bleak reflected in the stillness, or the solitary image of a swan slowly moving across the water.

Larraín’s film is more expressionist than realistic, and he uses these moments to show us something about Diana’s interior. These moments are hauntingly captured, and Stewart fully commits to them all. He draws parallels between Diana and Anne Boleyn, and unnervingly foreshadows Diana’s fate should she continue to stay in the royal family. It feels akin to Blanche DuBois’ descent into madness in A Streetcar Named Desire, and the jazzy, discordant tones in the soundscape reflects that sense of melancholy and despair.

Ultimately, Spencer feels like a love letter to Diana – it charts her vulnerabilities, fragilities and agonies, but also showcases her strengths. In Spencer we are reminded of certain truths; her intense love for her children and her need to live an honest life. In the film, Charles talks about how every member of the royal family has two versions of themselves – the public and the private persona. The private aspects are never to be discussed, to always be hidden from view. But Diana couldn’t continue to pretend about her marriage, and in the end, made the best choice for herself and her agency. There is also a sense of pathos here, as despite her liberty and separation from royal life, her life was never just hers again. She would be watched and hounded by the press until her death.

Spencer is powerfully moving, and will leave its mark on the film slate of 2021.

READ NEXT: 15 Best British Horror Movies of All Time 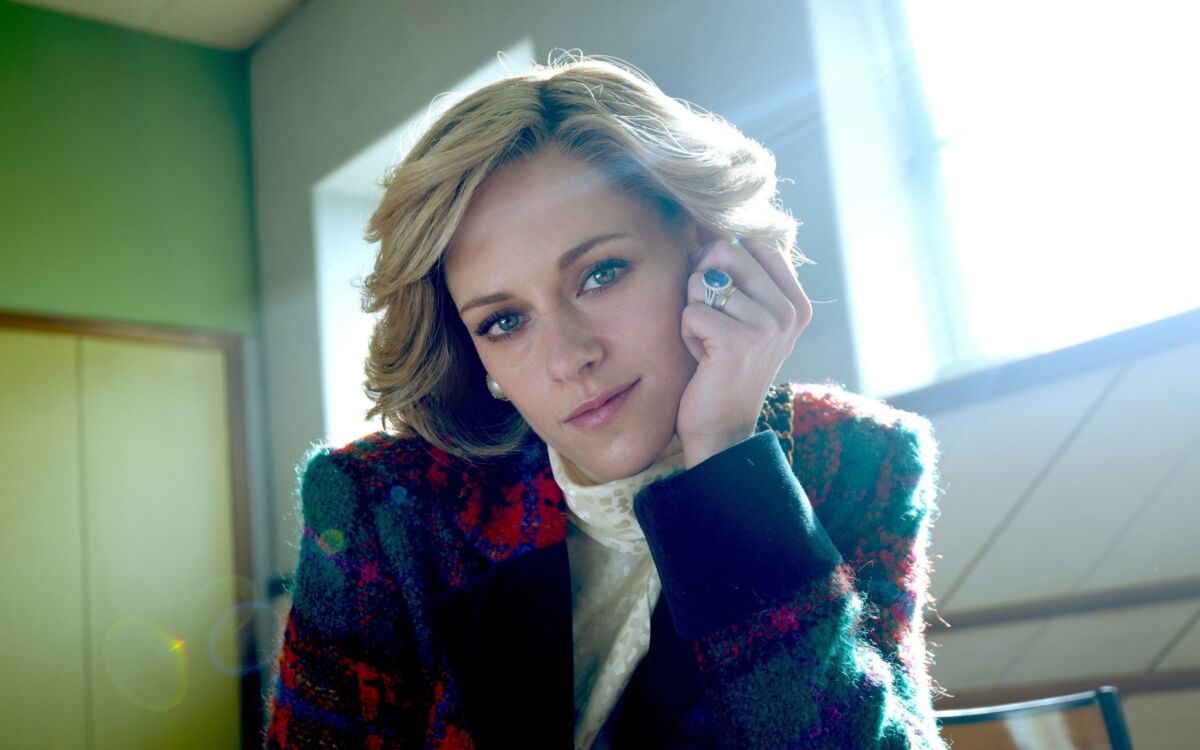 Verdict
Stewart is mesmerising as Diana - so vulnerable and defiant, seeking the solace of the past, before breaking away from her restrictive present to embrace an agent self.
8
Cultured Vultures is a pop culture website established in 2013 covering all things gaming, movies, and more. We eat your words.
All The News On The Biggest Games