Zac Efron delivers a wonderful performance, but the screenplay is a bit too lean to make much impact. 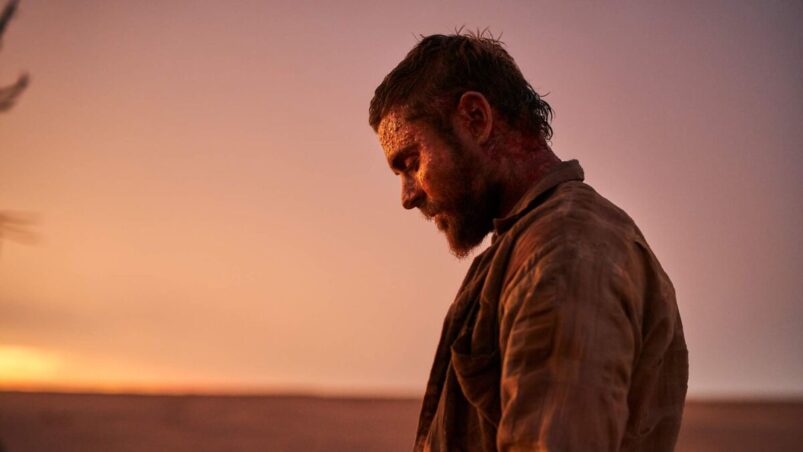 A recurring theme in dystopian fiction is how quickly humans revert to their more primal instincts once society as we know it breaks down. In these stories, the biggest threat isn’t marauding mutants or nuclear fallout – it’s regular, everyday people. And so it is in Gold, an effective if unremarkable survival thriller that succeeds largely thanks to leading man Zac Efron’s committed performance.

Set in a post-apocalyptic desert wasteland, Gold opens with drifter Virgil (Efron) and his guide Keith (Anthony Hayes) on their way to the Compound, where Virgil hopes to better his circumstances. As the pair traverse the unforgiving landscape, they stumble across a gold nugget so big it could set them both up for life. Lacking the necessary equipment to dig up the gold, Keith departs in search of an excavator – leaving Virgil to guard the site against predators, human and animal alike.

And that’s about it, really. In an age of numbingly long genre movies, Gold sets itself apart with a minimalist plot that unfolds in less than two hours. Director Anthony Hayes and his co-writer Polly Smyth further streamline proceedings by eschewing exposition-heavy dialogue in favour of advancing the plot and building the world through visual and audio cues, a storytelling approach that recalls Alfonso Cuarón’s sublime Children of Men. The result is a movie that’s lean and mean to a fault, its stripped-back narrative at times feeling as undernourished as Virgil himself.

Thematically, Gold is equally underwhelming. Hayes and Smyth seem content to let us know that it’s a dog-eat-dog world out there and leave it at that. The film’s entire 1 hour 37-minute runtime boils down to variations on this theme – the idea that, as singer Nick Cave’s distinctive baritone vocals proclaim over the closing credits, people just ain’t no good. As a message it works fine, however, something a little more sophisticated, or even just original, would have been nice.

It’s also to the credit of everyone involved that Gold never comes across as a budget production, despite its no doubt modest price tag. Hayes, Giardina and production designer Sam Hobbs lean into the production’s financial restrictions, and the weathered aesthetic of the movie’s simple sets, costumes and props adds to the overall verisimilitude of proceedings. Gold even boasts a decent visual effects set piece, with the film’s two credited visual effects artists Jessica Boan and Jack Mason whipping up an impressively realised sandstorm that wouldn’t look out of place in a multi-million dollar blockbuster.

But really, Gold is Zac Efron’s movie. Virgil is easily the Hollywood heart throb’s least glamourous role to date – his craggy-skinned, scraggy-bearded and scarred face almost unrecognisable – and it’s his best, too. Efron delivers a restrained yet raw performance that’s easily the best demonstration of his untapped potential as a “serious” actor since his turn as Ted Bundy in 2019’s Extremely Wicked, Shockingly Evil and Vile. As Virgil, Efron is a compelling paradox, at once tough and brittle, while his piercing thousand-yard stare suggests unspoken depths beyond what’s sketched out in Hayes and Smyth’s screenplay.

Indeed, Efron’s performance in Gold will likely go down as one of the biggest cinematic buried treasures of the year – and shines just brightly enough to make up for the survival thriller’s various narrative shortcomings.

READ NEXT: Make the Case: 5 of the Best Movies About Redemption 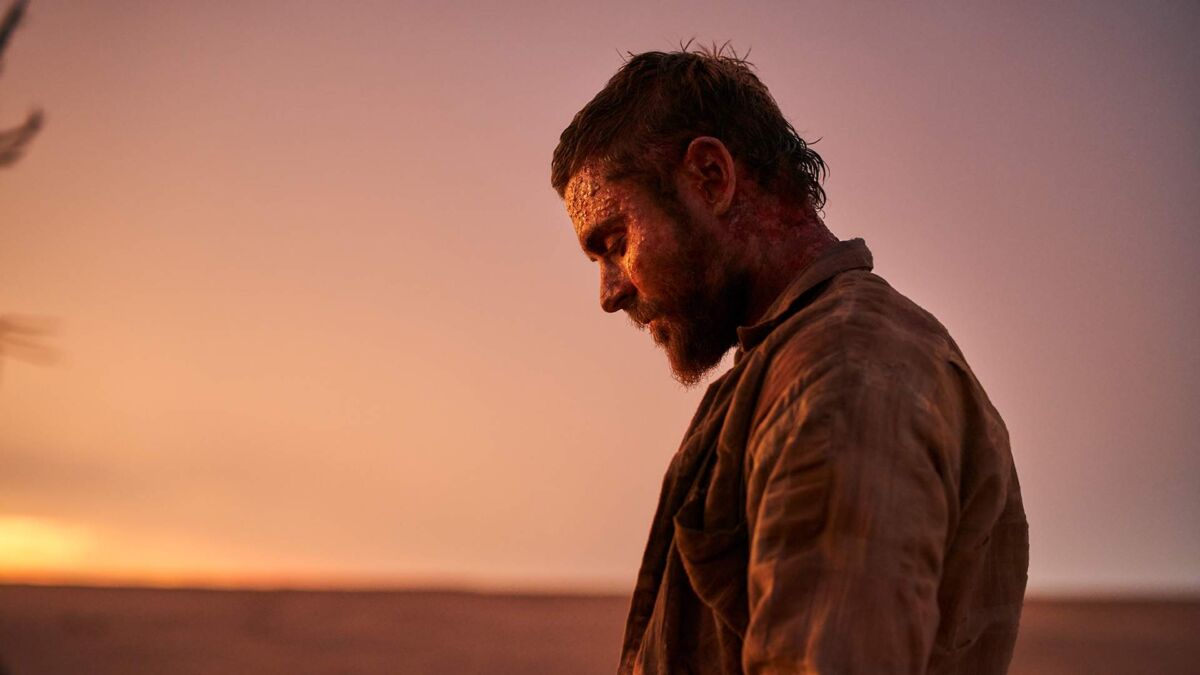 Verdict
Driven by a career-best Zac Efron performance, Gold is an effective if unremarkable survival thriller.
6.5
Cultured Vultures is a pop culture website established in 2013 covering all things gaming, movies, and more. We eat your words.
All The News On The Biggest Games