The Dare REVIEW – A Lukewarm Effort

Memorably gruesome practical effects don’t give much life to this tepid torture flick. 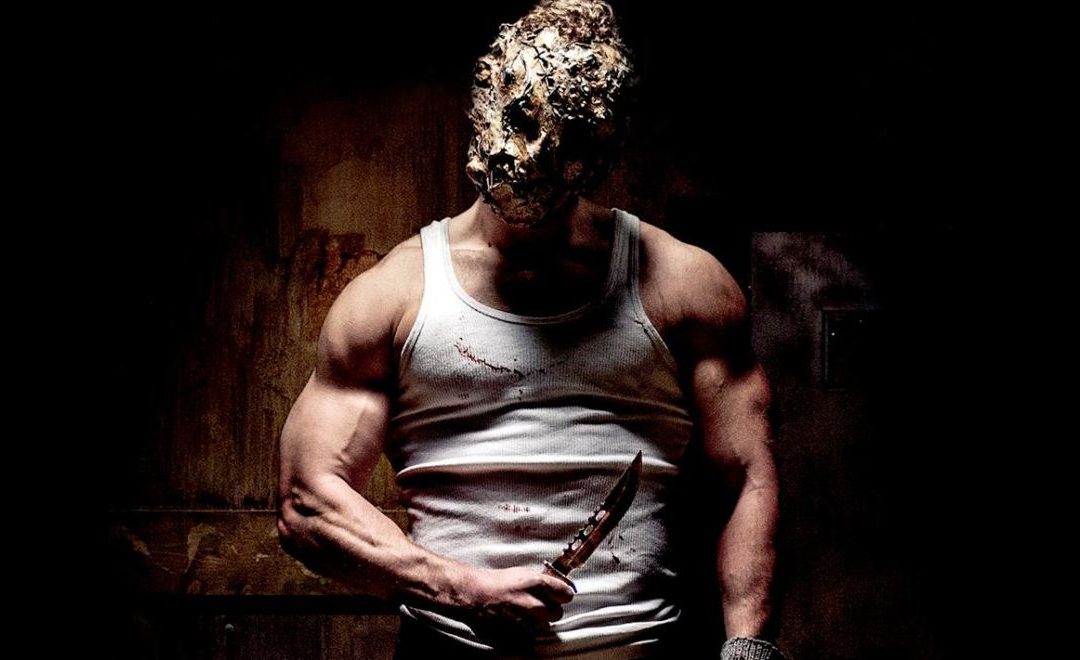 Workaholic Jay Jackson’s (Bart Edwards) quiet evening with his wife and daughters is suddenly interrupted by a masked intruder. After being knocked unconscious, Jay awakens chained in a dimly lit basement surrounded by three shackled strangers. The group must uncover their masked assailants identity and their connection to one another before the next round of sadistic torture begins.

Directed and co-written by Giles Alderson, The Dare is a horror film that isn’t shy about wearing its influences on its sleeve. From its antagonist’s skin sewn mask to the gruesome torture he inflicts, fans of films such as The Texas Chainsaw Massacre or Saw will feel right at home. The film wastes little time in showing its nasty nature, which is easily one of its strong suits, even if in the long run The Dare feels like a messy amalgamation of better films.

First and foremost, the standout performance of the bunch comes from Richard Brake. Brake quickly became one of my favorite recurring genre actors after his flooring opening monologue in Rob Zombie’s 31. And while 31 isn’t a film I remember fondly, Brake’s ability to suck all the air out of a room with his intensity has stuck with me ever since.

The Dare serves as yet another display of his signature intensity that he brings to skin-crawlingly repugnant antagonists. As the narrative progresses, we discover Brake has “adopted” a boy whom he teaches his depraved way of life to. The film cuts back and forth between our captives trying to escape and Brake raising his “son”. These chilling moments of fatherly Stockholm are yet another facet of The Dare’s mean spirited nature.

While Brake’s performance is by far the most affecting, it doesn’t completely distract from the film’s messy handling of its mystery. The narrative suddenly jumps between captives and captor, as well as other time periods, which makes uncovering its mystery more convoluted and choppy than need be.

The captives themselves are also far too underdeveloped for the viewer to ever form a real bond with any of them. Vanilla descriptions and only ever a cursory explanation of their backstories make it hard for the audience to become too attached to any of them. This hurts the film’s generational story of trauma, which ends up being an interesting approach that wasn’t properly executed.

Where The Dare excels is in its gory torture segments that will make even hardcore horror fans wince. Pairing the twisted vision of writers Giles Alderson & Jonny Grant’s with the more than capable talents of special effects supervisor Ludmil Ivanov yields bloody and nauseating results.

The Dare gleefully and continually doles out repugnant body carnage that is undoubtedly affecting but may not be enough to entice those who aren’t hardcore fans of the genre. While the antagonist’s means in which he chooses to torture his victims seems random, there is a purpose behind each depraved act. Uncovering that purpose gives the film a sense of structure that largely eludes its somewhat jumbled narrative.

For all of the film’s bloody mean-spiritedness, cinematographer Andrew Rodger makes it all a bit more palatable with periodically superb camera work. Capturing the grungy and dilapidated setting feeds into the overall volatility of The Dare’s world.

There are several especially memorable seamless transition shots when the narrative jumps between periods. These were so seamless that I didn’t immediately realize a flashback was occurring. Though the strong camera work is often undercut by overly dim lighting that detracts from some scenes to a detriment.

As a fan of the genre, I can appreciate The Dare’s stomach-churning practical effects and nastiness, which is a peg above the indie horror norm. Though these qualities won’t justify enduring what is mostly an uneven film, especially for casual viewers, who are used to more polished horror. 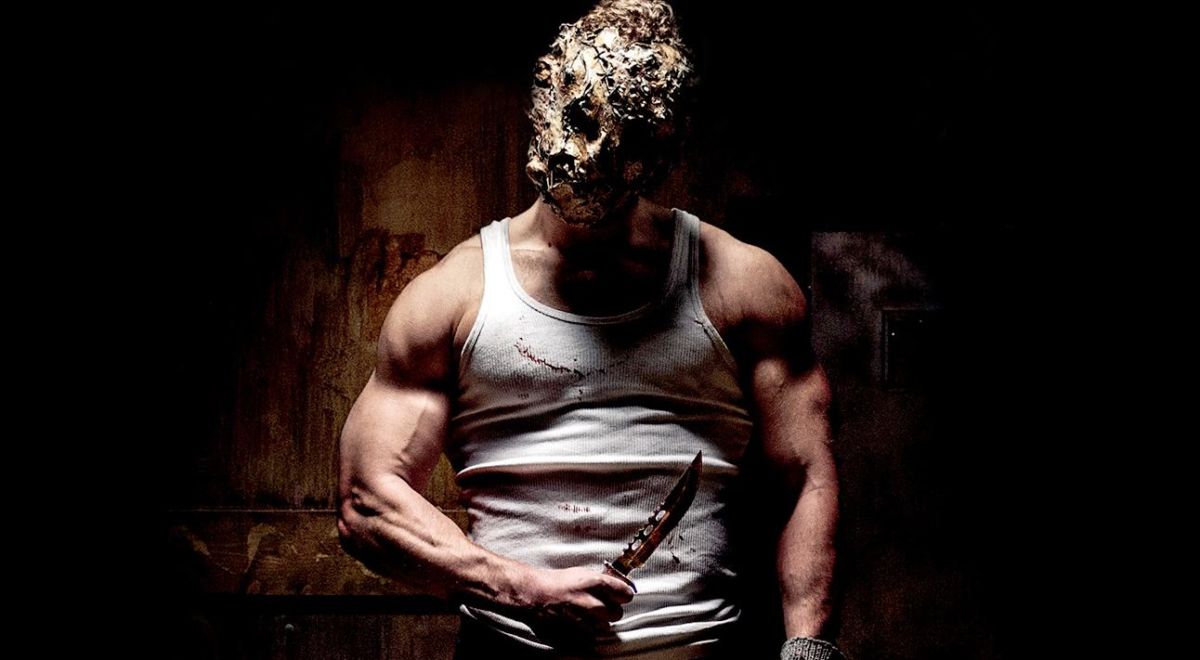 Verdict
The Dare’s gory generational tale of torture terror is undercut by a jumbled narrative and largely uninspired and cliche-riddled characters.
5
Cultured Vultures is a pop culture website established in 2013 covering all things gaming, movies, and more. We eat your words.
All The News On The Biggest Games