Just in case you're on edge. 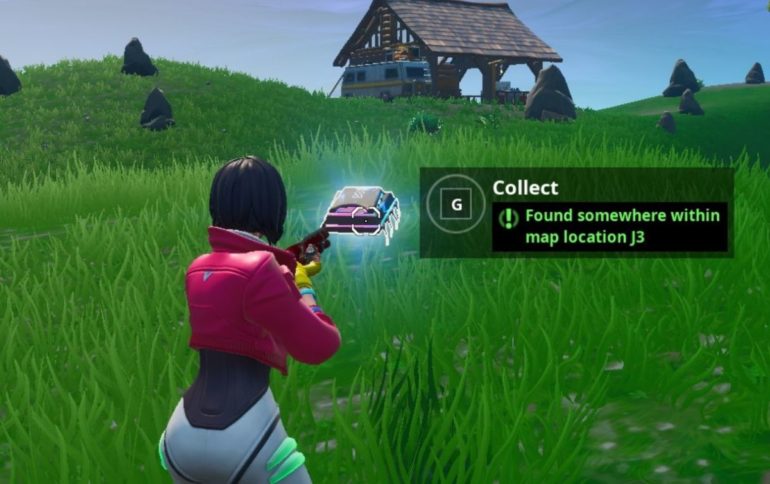 Fortnite Season 9 saw the introduction of the Fortbyte system, which is designed to encourage players to log in and play daily by offering up interesting challenges at a far more frequent pace.

More specifically, the Fortbyte system is the mashing of the older weekly treasure hunt style challenges with a daily system challenge and reward system. Everyday at 1pm GMT a new Fortbyte is released that provides a hint as to where you can find it and unlocking enough Fortbytes grants rewards (usually in the form of skins) at predetermined thresholds. Each Fortbyte also reveals a tile of an image that hints at the secrets of Fortnite Season 9.

This guide focuses on Fortbyte #88, which following on from Fortbyte #79 and Fortbyte #74, is a similar in style to the previous two, but a little more open ended than the preceding four this week. 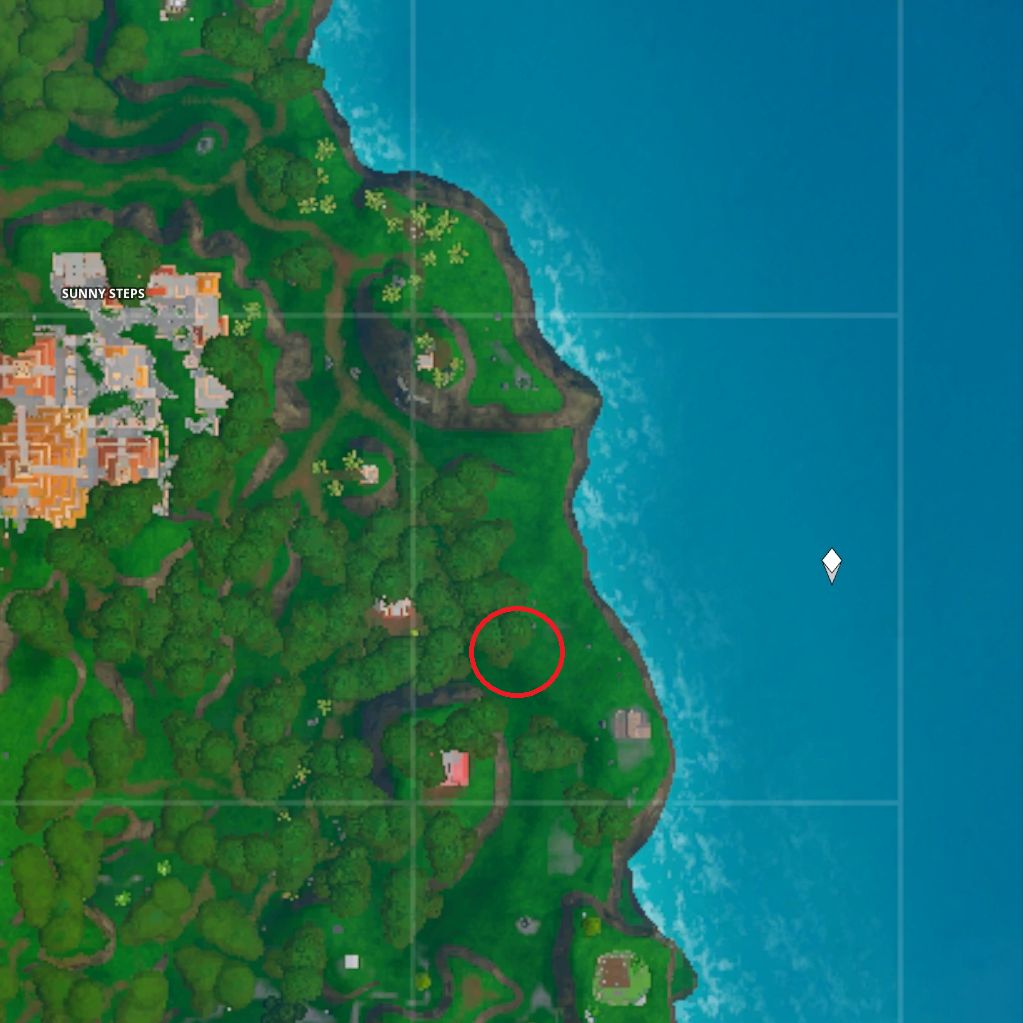 Nothing too complicated here, the search area is J3 on the main map’s grid. You may note that this is on the very edge of the map near the coast, meaning you really only need to search about half a map grid’s area rather than a full one. Regardless, head on over there. 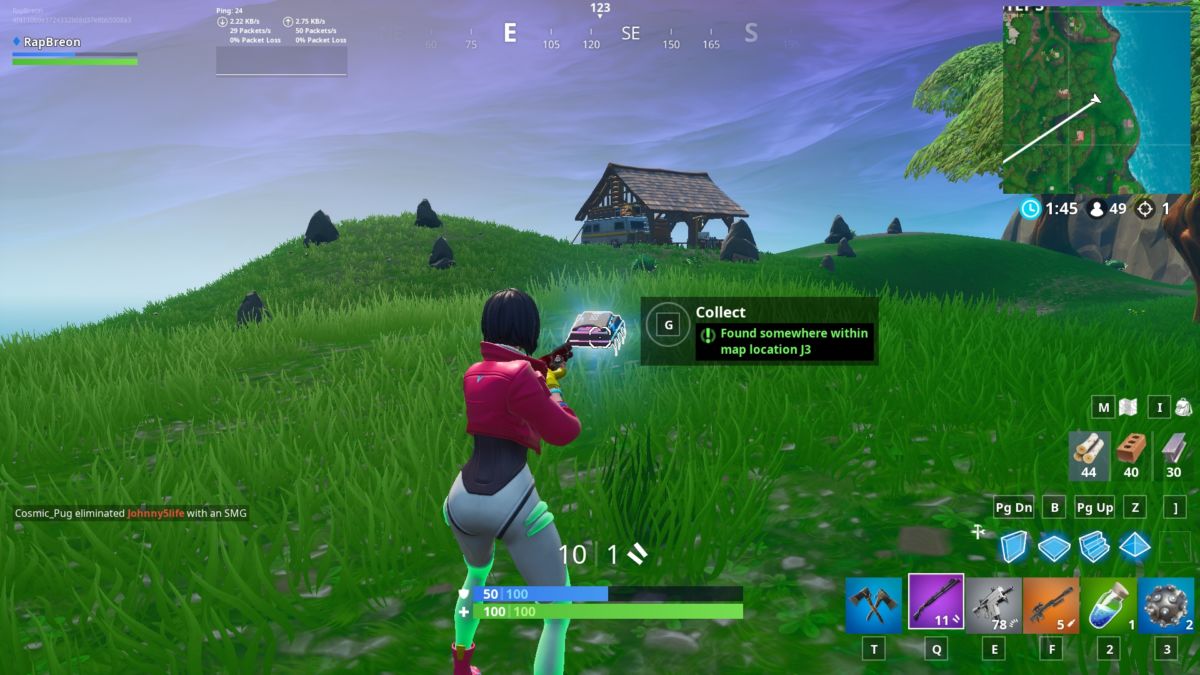 Once you arrive at J3, you’ll be tempted to check the two building within its borders, but the Fortbyte is neither within the expedition outpost or the wooden lodge. Fortbyte #88 is actually just sitting out in the open for all to see. Where the jungle gives way to the grasslands there will be a small hill, the Fortbyte rests atop this, slightly southwest of J3’s central point.

A very interesting Fortbyte overall. It caps off a week of nothing but ‘vague hint’ style Fortbytes that give you a description (but no explicit statement) of where the Fortbyte might be located. The first two this week were based on older map knowledge, while the third and fourth were based on Season 9 map changes. The final one for the working week provides a grid coordinate and asks you to search all of it, which isn’t something we’ve really seen before.

We have an article dedicated to a more in depth explanation of the Fortbyte system along with accompanying articles for each daily Fortbyte released so far.