Fortnite Season 9 Fortbyte #74: Found In A Filing Cabinet Inside An Assassin’s Basement 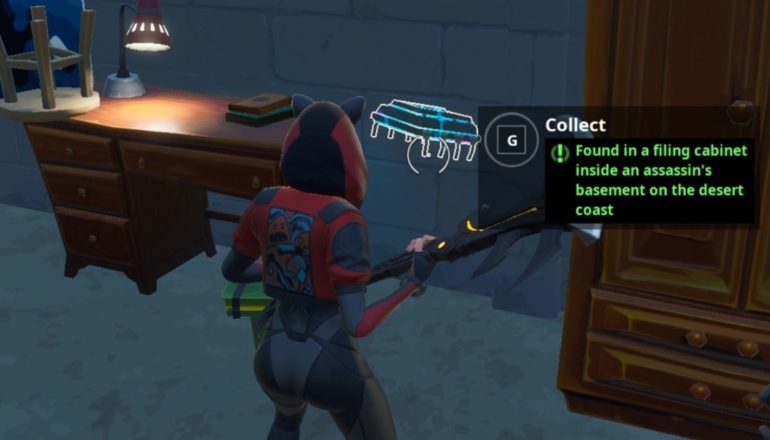 The Fortbyte system is Epic’s newest seasonal change aimed at providing more content in each major patch, along with incentivising daily logins. More specifically, the Fortbyte system is an interesting blend of regular weekly challenges mixed with a ‘collectibles’ style scavenger hunt. There are 100 Fortbytes in total and one is released every 24 hours at 1pm GMT. Each Fortbyte has instructions on where and how you can find it, but vary in difficulty. The ultimate reward for collecting all 100 is yet to be discovered, other that it revealing an image tile by tile, which will ‘reveal the secrets’ behind the Season 9 changes.

This article focuses on Fortbyte #74, Found In A Filing Cabinet Inside An Assassin’s Basement On The Desert Coast) Map Location, which following on from Fortbyte #50 and Fortbyte #31, both Fortbyte’s reliant on map knowledge. This time around, however, this Fortbyte pertains to Season 9 changes. 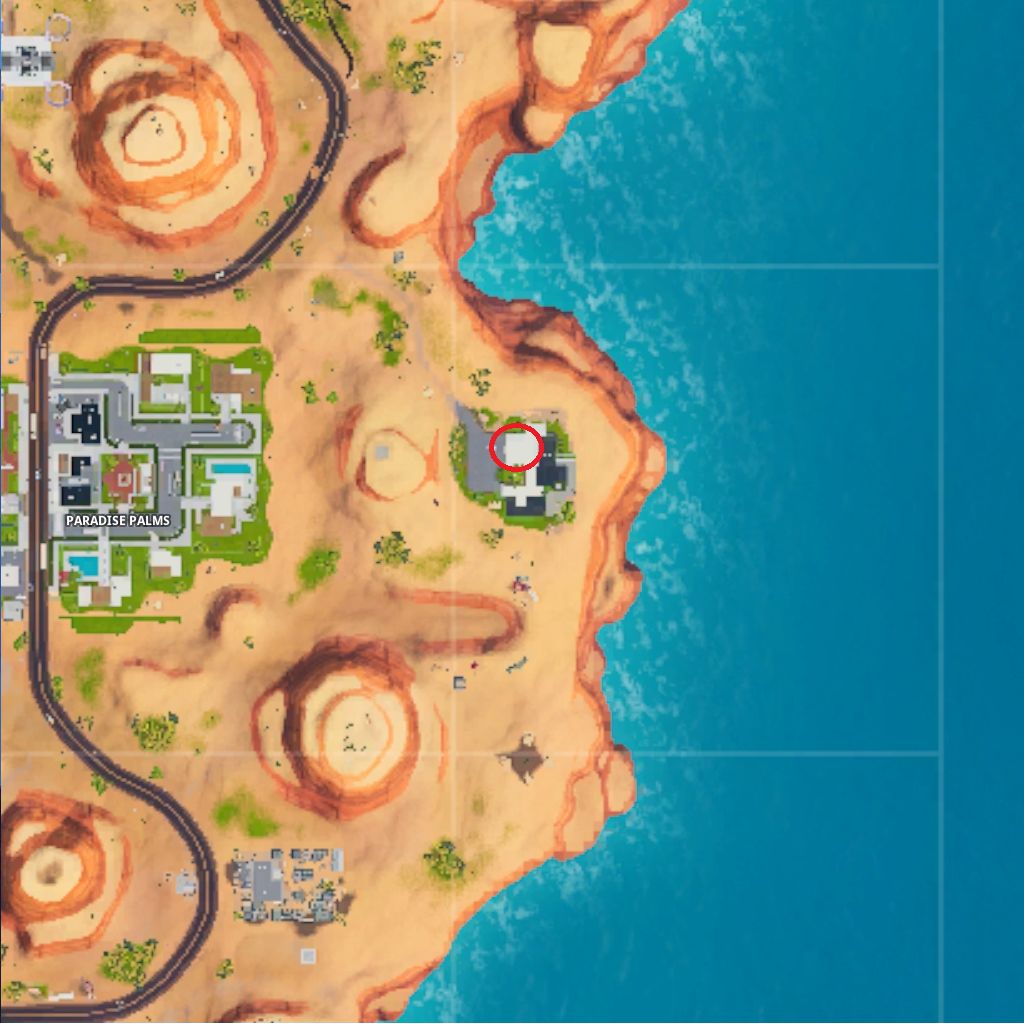 The assassin’s basement in question is actually John Wick’s house (some developers are clearly fans of the franchise). This was recently added into Season 9 and can be found directly east of Paradise Palms, right next to the cliff overlooking the ocean. You can find John Wick’s house at J7 on the main map’s grid. 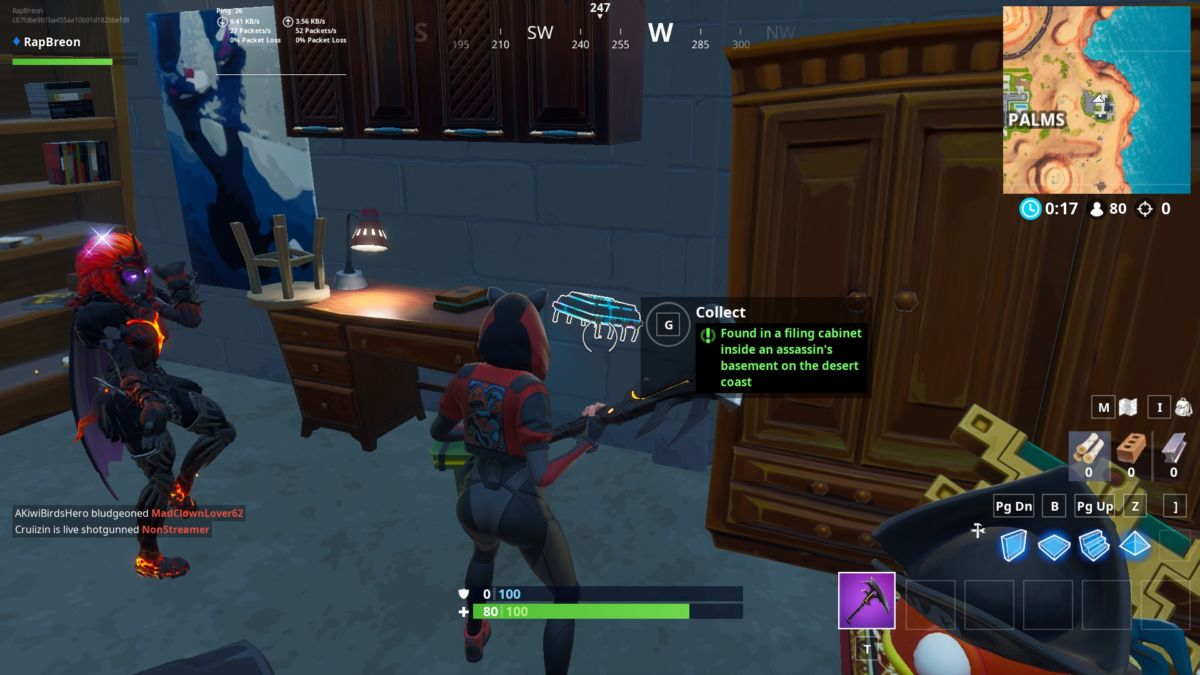 The Fortbyte itself is also relatively easy to track down. Enter Wick’s house through the garage entrance (left of the front door), which is located on the western side. You’ll see a black muscle car parked next to the garage opening. You’ll find a door leading into the house, turn left once you enter and head to the end of the hallway and take the furthest door down on your left. Follow the stairs down and you should see the Fortbyte floating in the basement in plain view.

This is the third Fortbyte in a row that follows the ‘vague description’ formula. The difference this time is that instead of relying on old map knowledge (and therefore favouring more seasoned veterans), new Season 9 changes have been used to host the Fortbyte instead. All-in-all, another interesting Fortbyte that is tricky enough to get people looking, but not frustrating enough to waste your time.

We have a guide dedicated to the Fortbyte system as well links to guides for each specific Fortbyte as they come out, where applicable. It is currently in the process of being slowly updated as more information comes out.