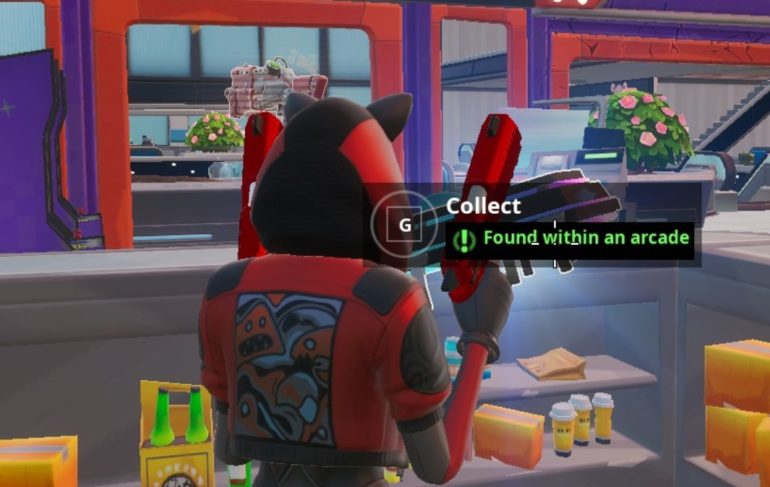 We’ve hit the fourth week of Season 9 and the Fortbyte system is looking to be one of Epic’s better seasonal ideas, introducing quite the influx of players each day looking for their fix of interesting challenges. Not surprising, considering the point of the system is improved player retention (I bet the dev that came up with this is getting a raise).

The Fortbyte system takes the older ‘search and scavenger hunt’ style challenges from previous seasons and rolls it into its own system on a daily timer. Everyday at 1pm GMT a Fortbyte is released with instructions – or hints – on how to obtain it. There are 100 in total and it’s beginning to look like Bunker Jonesy is involved in the Season 9 revelations in some manner.

This article focuses on Fortbyte #79, which following on from Fortbyte #74 and Fortbyte #31, makes use of the exact same ‘style’ of Fortbyte challenge, relying on using hints and map knowledge to track it down. Like Fortbyte #74, this one is also geared towards knowledge of the Season 9 changes.

Fortbyte #79 (Found Within An Arcade) Location 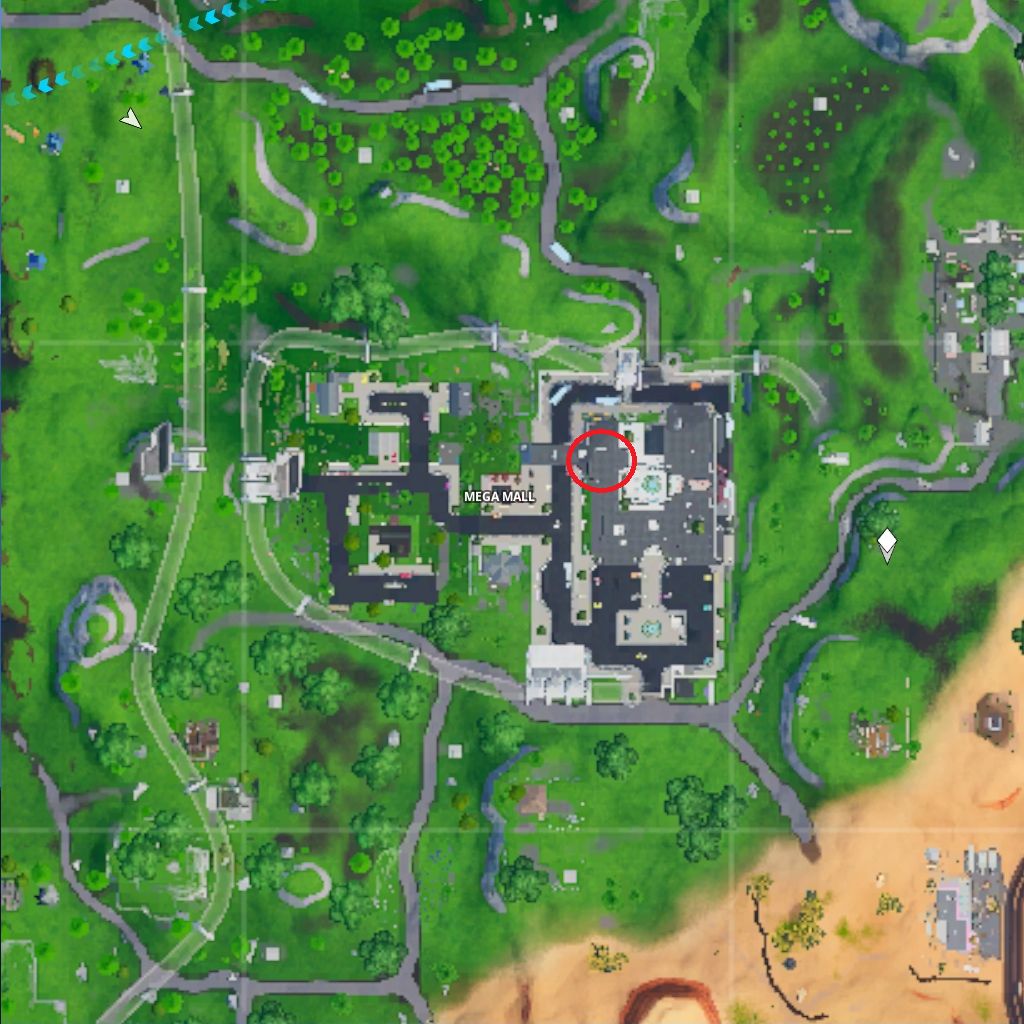 The Fortbyte itself is located in the actual Mega Mall shopping complex. The arcade in question is located on the western side of the mall and on the second floor. It’s called ‘arcade’ (but has a sign right next to it called Vicdurrry) and you’ll know you’re in the right place because there will be a bunch of arcade machines with pixelated Fortnite characters doing dances. The Fortbyte itself will be located behind the arcade’s counter, in plain view (even from outside of the arcade itself). Simply interact with it to collect your daily Fortbyte.

This is the fourth Fortbyte this working week that has used the same challenge template. That being, ‘provide descriptive – but not explicit – hint about where the Fortbyte could be’. Like yesterday’s Fortbyte (Fortbyte #74), this one relies on knowledge of Season 9 changes, rather than older map knowledge, helping newcomers to keep up.

We possess a list of all the Fortbytes which is being updated as more are released. Where applicable we have links to our accompanying guides for those that need catching up (LINK). Happy hunting.