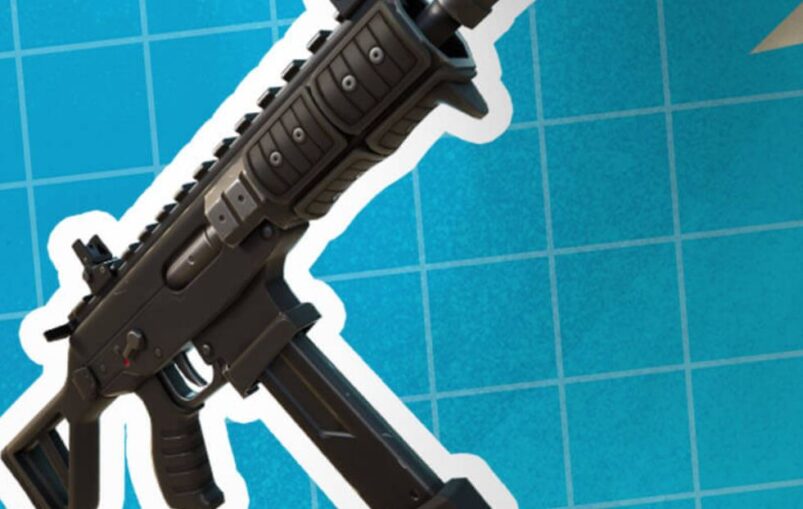 Fortnite: Season 8 is bringing a lot of new content to the game, including the way in which players get that content. The Combat Assault SMG is a brand new weapon that’s fate is down to public vote.

Players can donate bars at Donation Boards to vote for whichever one of the Combat Assault Rifle and Combat SMG they want to see added to the game. Whichever weapon reaches the total amount of Gold Bars required first will be added to the game.

Here’s everything you should know about the Combat SMG in Fortnite: Season 8.

The Combat SMG will be available from Common rarity all the way up to Legendary. The above stats are for the Legendary version of the Combat SMG.

It seems to work similarly to the Rapid Fire SMG, as it has an extremely high fire rate yet relatively low damage per shot. However, it has a fairly high clip size and reloads a little slower than the Rapid Fire, making it a weapon that is both better and worse.

Much like the Rapid Fire, you will have to have solid aim to get the most out of the Combat SMG in Fortnite. Remember not to just run up to people’s faces and start spraying.

As a weapon that’s available from Common to Legendary, the Combat SMG will be available everywhere where loot normally spawns, including on the floor and in chests. You will also be able to upgrade its rarity by speaking to NPCs.

However, it has to be voted to be included in the game, first of all. If you want to see the Combat SMG make its way into Fortnite, be sure to spend 50 Gold Bars at Donation Boards whenever you have the Gold Bars spare.