It's been two years since the last. 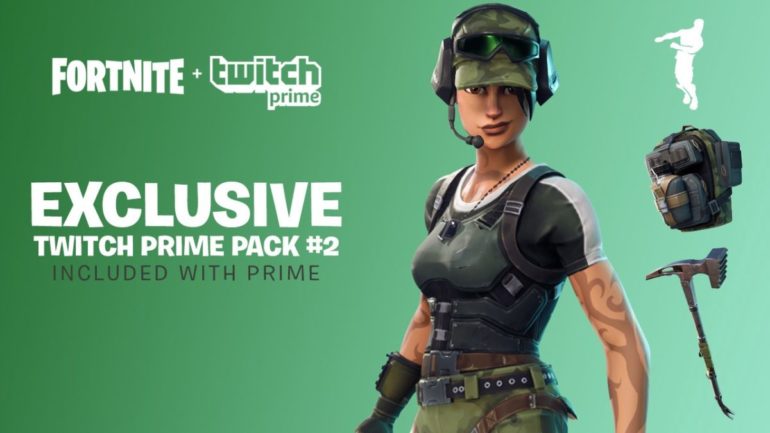 There was a period in Fortnite’s life when it was the biggest thing in the world, it being mentioned on talk shows with the typical nonsensical energy of older people who don’t understand new things. It broke through to the mainstream in a gigantic way, and while Fortnite is still undeniably gigantic, it likely won’t ever capture the zeitgeist like that again.

This boom was helped by two major things, though there were lots of ingredients that went into Fortnite’s success overall. Ninja’s matches with Drake (which he never, ever brings up, by the way) saw Fortnite reach worldwide headlines and cross communities, but there was one other major factor that people forget about: Twitch Prime packs.

Twitch Prime is a subscription service that lets you show support for your favourite content creators without having to pay anything extra if you’re already with Amazon Prime. Seeing just how popular Fortnite was becoming with streamers, Epic made one of their wisest business decisions ever and released Twitch Prime exclusive cosmetics for Fortnite.

If you wanted these cosmetics, all you had to do was subscribe with Twitch Prime, which was made even easier by the fact that it’s included with Amazon Prime. They were available for a limited time, meaning that nowadays they are relatively rare and sought after by the community.

At the time of their release, Twitch was seeing gigantic numbers for almost every partnered Fortnite streamer going, all of them capitalising on the promotion to drive home engagement — and also some shameless self-promotion. It created a giant buzz around Fortnite, bringing even casual Fortnite players and Twitch users to the other and ensuring a huge boom period for both.

Most impressively, Ninja had an astounding 269,000 Twitch Prime subscribers at the time, a figure that is unlikely to ever be touched. 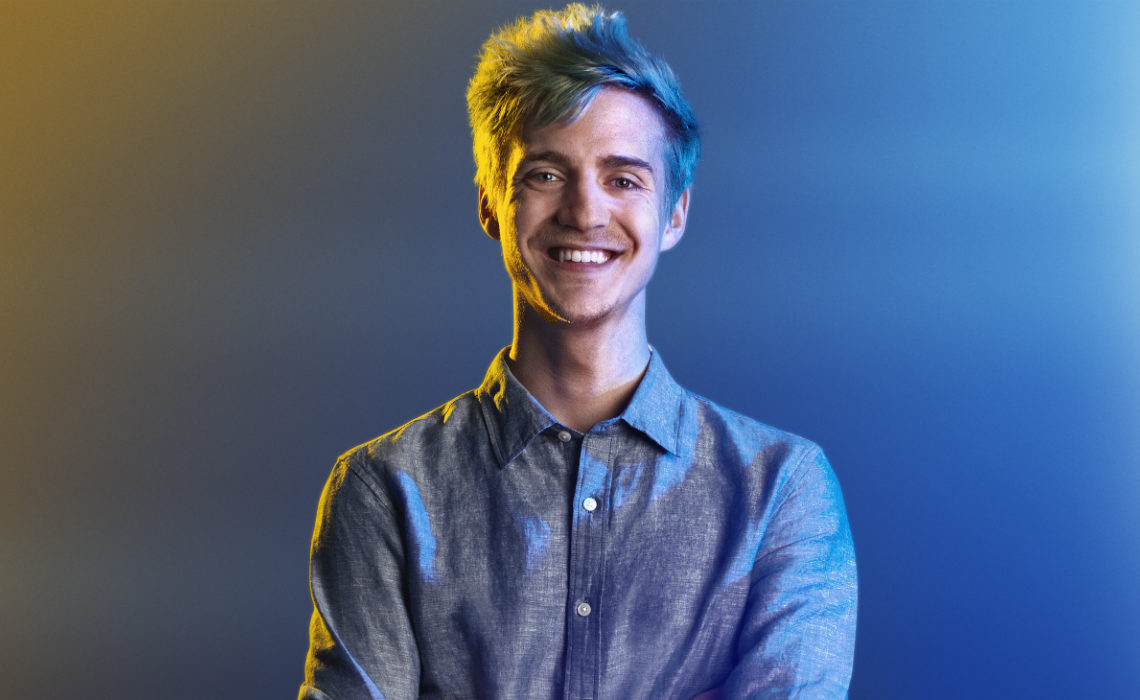 It’s been two years since this incredible period in Fortnite’s history, and we’ve yet to see the much vaunted Twitch Prime Pack #3. It’s just so strange that there hasn’t been a new Twitch Prime crossover since; almost every major game on Twitch has a pack or some kind of promotional tie-in, yet Fortnite does not.

It’s just plain odd. It’s almost definitely not because of a disagreement between Twitch and Fortnite, the former regularly promoting the game and even being the hub for the madness of that Black Hole event. I honestly don’t get it. Both of them are sitting on a golden goose that would send engagement soaring.

With many people stuck indoors and Season 3 of Chapter 2 crawling into view, now would be the perfect time for a new Fortnite Twitch Prime pack. Many Fortnite content creators are feeling burnt out with the game and have moved onto other titles, namely Valorant and Warzone, and Fortnite’s presence on Twitch is slowly but surely waning as a result. A new Twitch Prime promotion, or even anything that brings lapsed players and viewers back, would likely be a shot in the arm for the game and its community.

Fortnite is free-to-play on PC via the Epic Games Store, PlayStation 4, Xbox One, Nintendo Switch, iOS, and Android.