Fortnite Black Hole: When Is Fortnite Coming Back?

We got a lot of people jonesing for their fix. 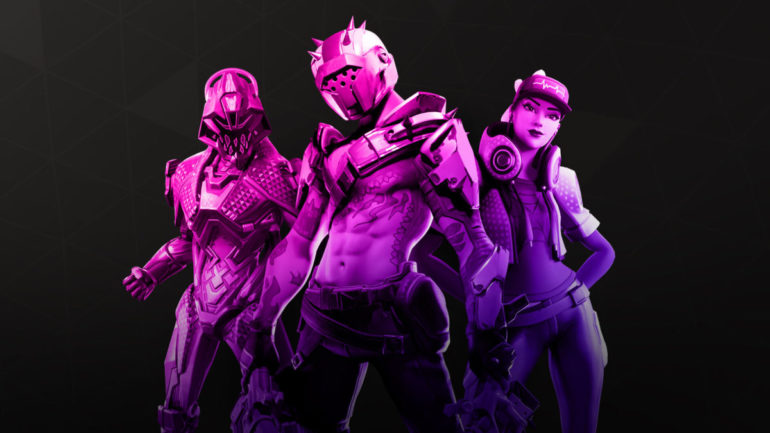 Since just after 7PM BST last night (October 13th), the Fortnite community has been enraptured by a black hole following the conclusion of the Season X event, The End.

The event saw The Visitor and his pals return with plenty of rockets to move the meteor above Loot Lake and then drive it straight into the orb, leading players to being propelled into the sky before being sucked into the black hole.

Apart from a few flickers of numbers, it’s been a testing time for anyone demanding their Fortnite fix with Season 11 not kicking off as expected. At this time of writing, Fortnite has been gone for thirteen hours.

So, when is Fortnite back?

With the game currently being inaccessible, rumours have started swirling about when Fortnite will make a return, or for the black hole to at least do something meaningful. There have been a few hints to suggest that we might be in this for the long haul.

Lucas7Yoshi, a prominent leaker, discovered in the code of the Fortnite website that the event was due to officially end on Tuesday, leading the community into a state of panic.

The https://t.co/0TDeMk7Bda code was updated so the the-end thing has its end_time as Thursday at 4am EST

take it as you will pic.twitter.com/P6gYB7lWHw

However, this seems to be related more to an event shop rather than the real thing. It’s also hugely unlikely that Epic would voluntarily lose out on basically any income with the Item Shop not working for however many days; we’re talking millions upon millions of dollars here.

Adding further fire to the Tuesday rumour is the fact that Fortnite China hasn’t had the event yet, and it will kick off today at 8PM ET.

So the #Fortnite China site indicated that they'll be getting the event on Oct. 14th @ 8pm ET.

It could probably indicate that we're waiting for them, so we can move on to the next part of the event! pic.twitter.com/RehbNaPcrT

However, our Fortnite and China’s are effectively two completely separate games, so do not give too much thought to this one.

Fortnite’s content creators seem to be in on the act, however. Ninja, who curiously didn’t stream the event, seems to be clued in, and gave this little hint.

All he says is “tacos”, which might mean nothing, but could also be hinting at Taco Tuesday, which means the Tuesday release date might come true. Again, though, it’s really a stretch to see how Epic could voluntarily lose money for four straight days.

As for those mysterious numbers, if you correlate with the respective lines from the Visitor recordings, you get the following message.

I was not alone others are outside the loop this was not calculated, The zero point is now inevitable! #Fortnite

I was not alone, others are outside the loop. This was not calculated. The zero point is now inevitable.

More as we get it.

This event started off strong by building a tonne of mystery, but the dead end ARG and long, long wait is now starting to wear on a lot of the Fortnite community. The black hole has done its job, leading to the game trending far and wide on social media, further evidencing that Epic are the masters of viral marketing.

What do you think? Are we really going to have to wait until Tuesday?