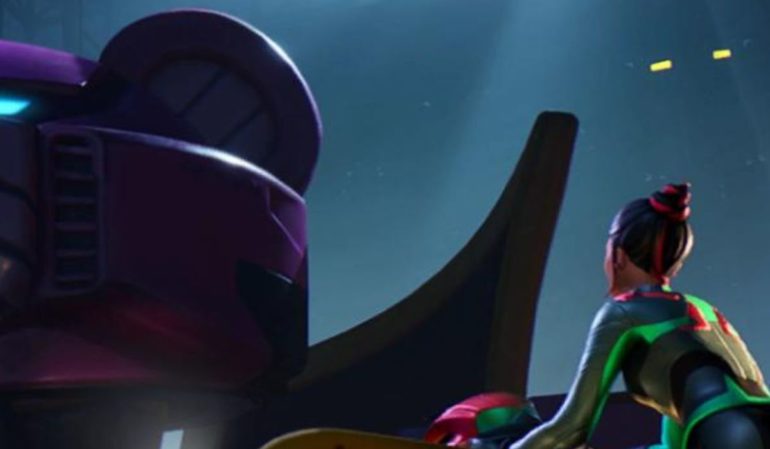 Epic Games have announced ahead of time that Fortnite Season 11 will feature bots to help ease new players into the game.

Recognising that a lot has changed over the last couple of years since Battle Royale’s launch, Epic will be introducing AI opponents for brand new players so that they will have an easier onboarding process than usual.

In the next Season, we are adding Bots to Fortnite. They will behave similarly to normal players and will help provide a better path for players to grow in skill. Bots will work in conjunction with the new matchmaking system, and as your skill improves, you’ll face fewer Bots. Bots will not be present in Competitive playlists. This is another system that we will continue to update and iterate.

For anyone who regularly plays Fortnite, the bots won’t even be encountered — they’re purely there for the remaining twenty people in the world who want to play Fortnite but haven’t found the time to.

The slowly disappearing bot approach is certainly an interesting one, and a change that should make new introductions to the game far more forgiving than they are currently. A brand new player has little to no chance of hanging with even the most average of Fortnite players, who are far better than many of the best players from the likes of Seasons 3 and 4.

The only issue here is that some may use “smurfs” to enter into these low-skill lobbies and then decimate the new players and bots for kill records etc. A smurf is basically a burner account set up on a secondary email address, which is very easy to do with the Epic Games Launcher. A lot of Fortnite players already do this for Arena so they can use siphon (a mechanic that give players health and building materials per kill) while still having an experience that reflects casual play thanks to the low-skill opposition.

Regardless, this feels like the best possible step Epic could have taken to bridge what is now a fairly wide skill gap in Fortnite. Cynics will say it’s to pad their lobbies out more, but judging by how often Epic have added “equalizer” items intended to make lesser players feel more powerful (the BRUTEs spring to mind), they’ve clearly been wanting to make it a more welcoming experience for a long time.

Might we be fighting bots on an all new Fortnite map, however?