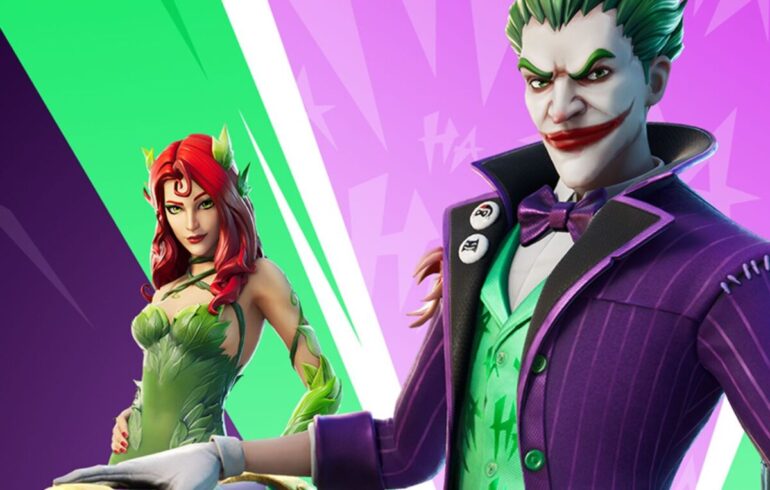 While not as common as team-ups with Marvel, it’s clear that Fortnite and DC also share a special relationship, with new Fortnite DC skins coming to the game all the time.

It’s a relationship that started way back in 2019 and continues to this day, with DC skins being found in the Item Shop, Battle Passes, and in their very own bundles. While DC doesn’t have quite the same roster of household names as Marvel, there’s no reason why we couldn’t get a whole DC season, just like we saw with Marvel for Chapter 2 – Season 4.

With the likes of Joker, Batman (many times), Superman, Wonder Woman and more all finding their way to the Fortnite island over the years and with many comic book characters still to come, here are the Fortnite DC skins you should know about.

Here are all of the Fortnite DC skins released to the game so far:

There are currently four Batman skins in Fortnite, five if you include The Batman Who Laughs. That’s a lot of Bat.

What Was The First DC Skin? 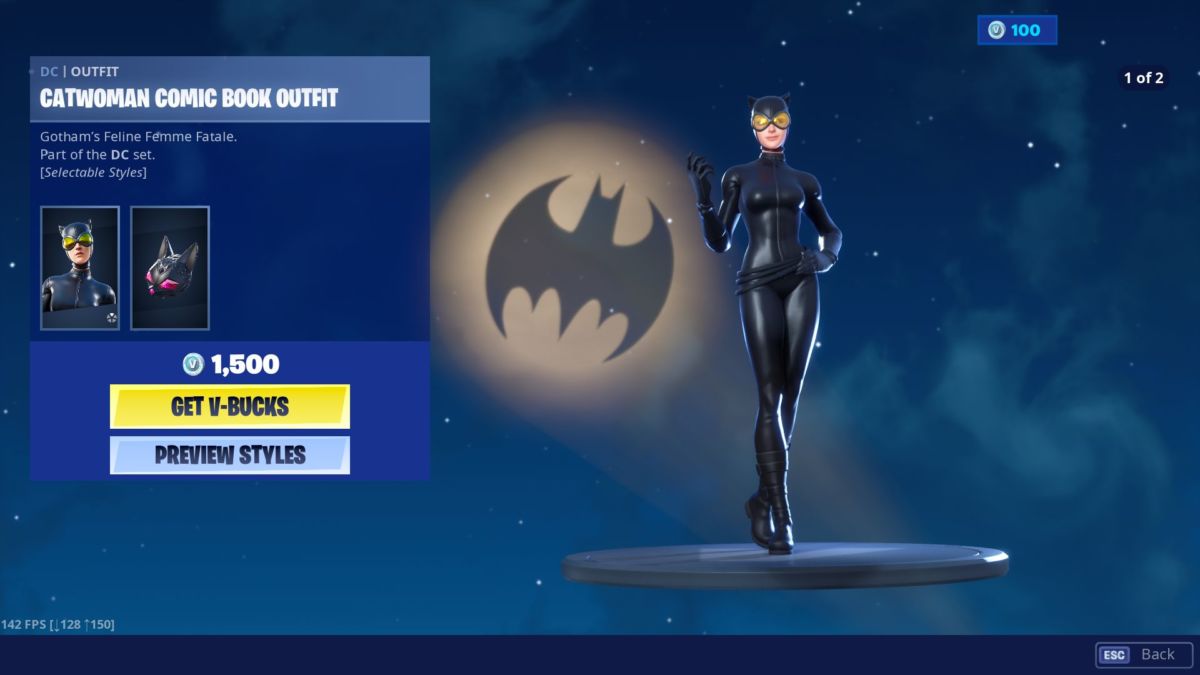 The first DC skin to make its way into Fortnite was actually the Catwoman (Comic Book) skin on September 21st, 2019 as part of Chapter 1 – Season X. Two Batman skins sold as a bundle weren’t far behind on September 25th, 2019 to coincide with the Gotham takeover.

How Much Do DC Skins Usually Cost?

DC skins in Fortnite typically cost 1500 V-Bucks per skin, which is in line with the cost of Epic skins.

However, Epic will often also sell bundles of these Fortnite skins for 2000+ V-Bucks, and will sometimes sell sets for more than that. Batman (Comic Book)

When Do DC Skins Come Back To The Item Shop?

There’s no set date for skins to return to the Fortnite Item Shop, but they typically coincide with there being some event or new release around that character, like a new movie or anniversary.

Packs are a slightly different matter, as you can buy some of them, like The Last Laugh Bundle, from online retailers as a code and you don’t need to wait for them to return to the Item Shop.

However, any skins that have previously released in a Battle Pass, such as the Superman / Clark Kent skin, cannot release into the Item Shop, though Epic may tweak the skin and sell it as a new skin of its own.

Meanwhile, Fortnite Crew skins can be sold again to subscribers after they’ve previously been available, though they don’t seem like they will ever come to the Item Shop.