Fortnite: How To Get New Zero Point Batman & Harley Quinn Skins For Free 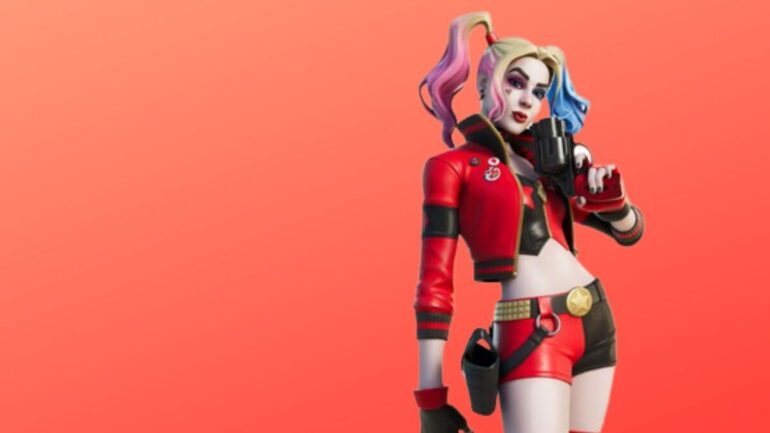 DC and Epic Games are teaming up once again to bring comic book skins to Fortnite, as well as to launch a brand new crossover comic series that will give readers special Batman skins to use in Fortnite, and for free.

Called Batman/Fortnite: Zero Point, the new print will follow Batman as he makes his way to the Fortnite island and starts to feel its mysterious effects, and will also provide a unique chance for Fortnite fans to get a new Batman and Harley Quinn skin.

Here’s everything you need to know about the new DC skins coming to Fortnite, as well as how you can get them for free with special codes.

“A crack splits the sky above Gotham City… a tear in reality itself. This rift pulls the Dark Knight into a bizarre and unfamiliar world, with no memory of who he is or where he came from…Batman has been drawn into Fortnite!”

Available from April 20th, 2021, Batman/Fortnite: Zero Point will be a six-issue series that will tell a crossover story of Batman landing on the Fortnite island and meeting iconic characters while trying to remember his past. Zero Point is written by Christos Gage with Donald Mustard even helping out with the story and concept. The series will conclude on July 6th, 2021.

This will all take place during Fortnite: Chapter 2 – Season 6, but it doesn’t guarantee the season will be exclusively Batman themed.

How To Get Free Zero Point Skins In Fortnite

Each issue costs $4.99 with variant issues costing $5.99 — both versions will come with the codes you need. DC Universe Infinite subscribers will get the comics and all codes for free, though this is exclusive to those in the United States.

Adding to that, Zero Point will be available in countries in native languages other than English, which are Germany, Italy, Mexico, Brazil, Spain, and the Czech Republic.

This is the latest in a long line of collaborations with DC for Fortnite, and the fourth overall with Batman. We previously saw Tilted Towers become Gotham, Harley Quinn arrive for Birds of Prey, and the Last Laugh bundle release for Christmas. Batman/Fortnite: Zero Point will be the biggest crossover to date between the two massive entities, but as mentioned, it probably doesn’t mean that Season 6 will be entirely DC-related like Season 4 was solely focused on Marvel.