When Does Fortnite: Chapter 3 – Season 4 End? 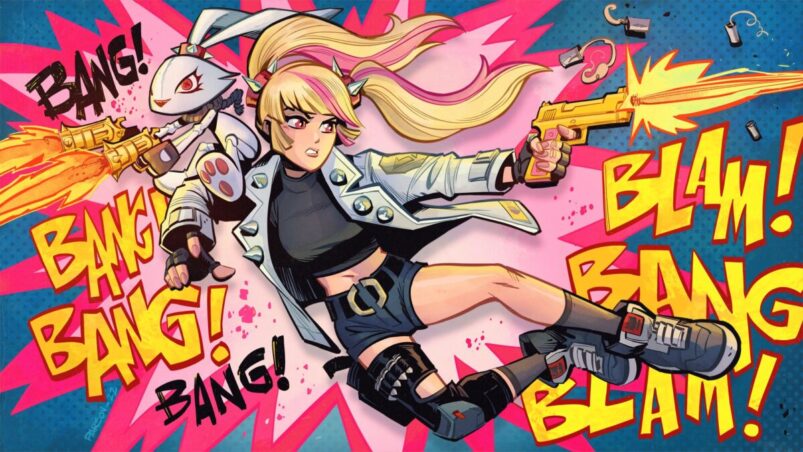 Fortnite: Chapter 3 – Season 4 is currently scheduled to end on December 3rd, 2022, meaning that Season 4 will only be 76 days long. After the conclusion of the Fracture event, which is being billed as the chapter finale, Fortnite will reportedly going into an unusual period downtime where players are still able to play some kind of interactive event but not the normal game.

Season 4 packed quite a lot into a relatively short season, with Fortnitemares releasing in October and plenty of story to progress, though Fortnitemares itself was a fairly low-key, somewhat disappointing affair. The Herald is currently spreading its influence throughout the map, turning everything chrome. Will the whole island be transformed into a shiny nightmare?

Players also have The Herald secret Battle Pass skin to unlock, which was made available a few weeks into the season when their own quests popped up. On top of all that, Fortnite has its 5th birthday to celebrate on September 24th, 2022.

So while Season 4 may not go down as the longest Fortnite season in history, it looks like being one of the most jam-packed in terms of content.

Don’t forget to complete your Battle Pass before downtime begins for Chapter 4, or you won’t be able to continue unlocking after the next chapter’s first season begins. Players earn 20000 XP per weekly challenge this season and there’s also loads of other challenges to complete over the course of the season, so it may be the easiest one to get to level 200 yet.

MORE FORTNITE: Fortnite: How To Unlock The Herald Secret Skin