Fire Emblem Engage: How To Get Iron, Steel and Silver 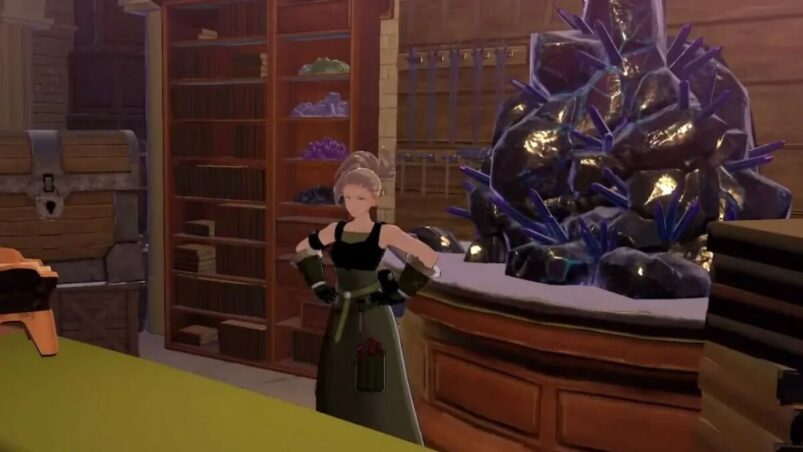 Throughout Fire Emblem Engage, Iron, Steel and Silver Ingots are required to refine and upgrade weapons, as well as for use as currency at vendors including the Boutique in order to change your clothes. Like its predecessors, Fire Emblem Engage requires players to carefully manage their key resources in order to make progress in the game. Throughout this guide we’ll discuss where to find Iron, Steel and Silver as well as some lesser known methods that increase the production of these valuable resources.

Where To Find Silver in Fire Emblem Engage

Silver is one of the rarer resources in the game which can be used at the Smithy or Boutique to buy, refine and upgrade items. One of the fastest ways to obtain more Silver is by adopting dogs during Skirmish or in chapters. These puppies can be found across the world with specific breeds restricted to certain areas and chapters. In order to adopt a dog simple approach it and press to interact, before returning to the Stable in the Somniel to let the dog out to wander the Farmyard. Exploring the Farmyard with adopted dogs roaming gives an increased chance of finding ingots as sparkling items on the ground.

Finally, don’t forget to explore each area after every battle. Ingots of all three kinds can be found as sparkling items on the ground. By increasing the level of kingdoms via donations as much as possible, the drop rate for Silver ingots will be increased.

Where To Find Iron and Steel in Fire Emblem Engage

Iron is the most abundant of the resources in the game and can be almost guaranteed in every chapter. Search all over the battlefield after combat to encounter ingots by looking for gold sparkles. Iron ingot is invaluable as it will allow you to upgrade higher-tier weapons such as the Levin Sword. Using this method can also reward Silver ingots, food and other items including gifts.

Steel is similarly important but is rarer to discover than Iron, although not as rare as Silver. You can continue to search the battlefield after a fight in the hopes of finding Steel, but also speaking to members of your party following a battle can drop Silver. Donating gold to the kingdoms in order to level them up will also increase the spawn rate of these key resources, and this can be done via the Bulletin Board in the Cafe Terrace.

READ NEXT: Fire Emblem Engage: How To Recruit Characters