Fire Emblem Engage: How To Recruit All Characters 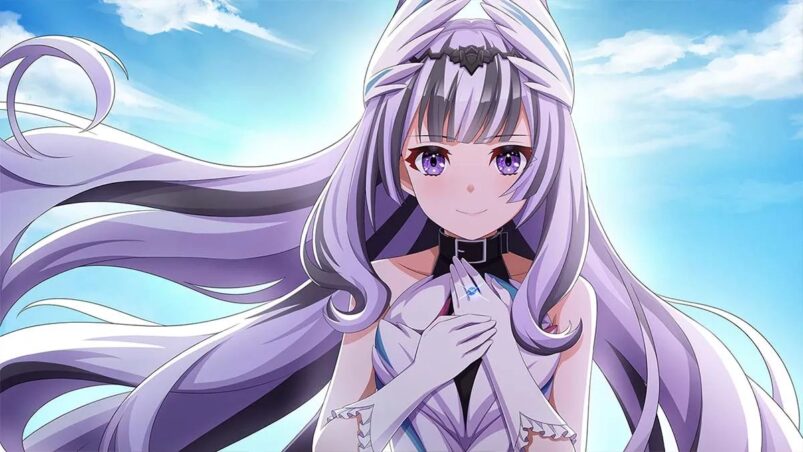 In addition to the characters that are automatically recruited, some characters need to be spoken to in order to become playable units. Here’s how to recruit Jean, Anna, Jade, Seadall, Lindon and Saphir.

How To Recruit Jean

Jean is a Martial Monk encountered during the Paralogue: Budding Talent mission. Talking to him as Alear or ensuring he survives the combat as an ally will unlock him as a playable character and recruit him to your party. After reaching Chapter 6: The Stolen Ring in the main story, the Tea-Field village will become available on the world map and will unlock the Budding Talent Paralogue to be able to access Jean. After clearing out the Corrupted enemies along the way, speak with Jean once the environment is safe and free of foes to recruit him. The best Emblems for Jean are Marth, Celica and Micaiah.

How To Recruit Anna

Anna is an Axe Fighter from Elusia, first met in the Paralogue: Mysterious Merchant. After reaching Chapter 7: Dark Emblem, the Bandit’s Hideout will become available on the world map and unlock the Mysterious Merchant Paralogue. With only eight units for this chapter split across the map, work carefully and prioritise the thieves before advancing towards the chests. Depending on how quickly you can get there, Anna will either be in the middle chest or out fighting the enemies. Speak to Anna with Alear, and when her health turns from green to blue she will be recruited. The best Emblems for Anna are Micaiah and Lucina.

How To Recruit Jade

Jade is an Axe Armored unit from brodia, first met in Chapter 9: A Clash of Forces. After taking one fort, have Diamant head to Jade’s location to speak to her which will allow you to recruit her immediately. As an armored class she will be strong against most enemies in this stage. The best Emblems for Jade are Roy and Ike.

Seadall is a Dancer from the Solm region first met in Chapter 15: Dancer in the Ruins. By using a Warp Staff as soon as the chapter begins, you can send Alear to speak to Seadall to recruit him. At higher difficulties, where Seadall might accidentally die in the early fight, this is recommended. After speaking to Seadall the exit will close. If you don’t have a Warp Staff, it can be possible for Seadall to die and be lost here. Seadall has the unique Dancer skill which can allow units that have already moved on a turn to move again, so use this to your advantage to allow some units to attack twice. The best Emblems for Seadall are Marth and Corrin.

How To Recruit Lindon

Lindon is a Mystical Sage from Elusia who actually begins Chapter 18 as a hostile enemy who can be killed during battle. To recruit him ensure he is not killed initially and speak to him with Alear, Ivy or Hortensia. To delay the initial enemy march you can use the Flame Cannon to cover one side of the entrance. After taking some units to the ships, the mages will position by the magic artillery. Kill as many as possible aside from Lindon, and speak to him in the middle of the battle to ensure he is recruited. The best Emblems for Lindon are Lucina, Corrin and Byleth.

How To Recruit Saphir

To recruit Saphir from Brodia in Fire Emblem Engage you will need to progress through the story to Chapter 19: The Kingless Castle. Saphir will become an allied unit but will have to survive all combat if you wish to recruit her. You can talk to her with Alear, Diamant or Alcryst during the chapter to have Saphir join your party for the battle. If she dies she will be lost forever, so rewind if this does happen. She is a Warrior that deals a lot of damage at close range and uses axes and bows to turn the battlefield in your party’s favour. The best Emblems for Saphir are Leif, Roy and Ike.

READ NEXT: Fire Emblem Engage: How To Collect All Emblem Rings