Evil Dead: The Game: How To Change Controls 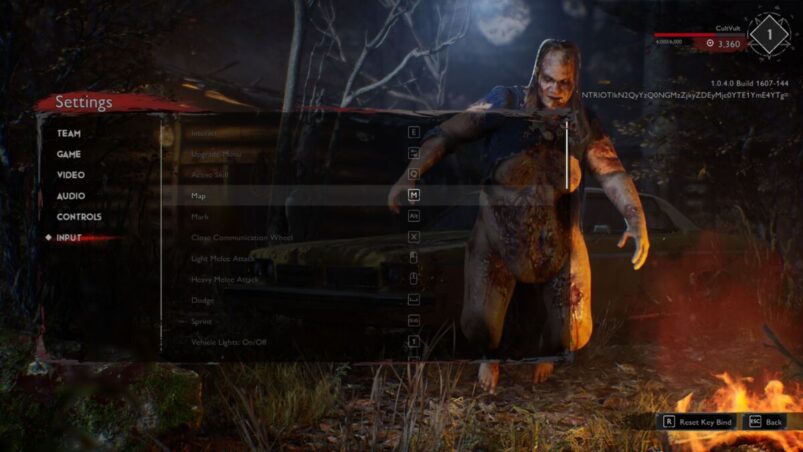 Evil Dead: The Game lets players play through more characters in Evil Dead canon than ever, with each character having their own abilities, strengths and weaknesses. For a game with so many options, it stands to reason that players are also able to remap and customise their controls to whatever they like.

Here’s everything you need to know about Evil Dead: The Game’s controls on both mouse & keyboard and controller.

To change controls on mouse & keyboard in Evil Dead: The Game, go to Settings > Input.

From here, find the bind you want to change, then click it. Press the input that you want to remap to change to it. This way, you can change the Attack the Dark Ones input to something a little more intuitive than CTRL.

Press R to reset key binds whenever you like.

You can also change sensitivity by going to Settings > Game.

There is currently no way of changing controls or remapping buttons in Evil Dead: The Game while playing on a controller.

However, you can still change sensitivity by going to Settings > Game if you want to tighten things up at all.

This is disappointing, as some of the default controls are very different from other games so there could be an adjustment period. X/A for dodge is unusual, for instance, and could trip a lot of players up.

Hopefully Saber Interactive will release a patch to allow for more customization with a controller in the future.

READ NEXT: Evil Dead: The Game Cannot Be Played Offline At All