Evil Dead: The Game: Can You Change Difficulty? 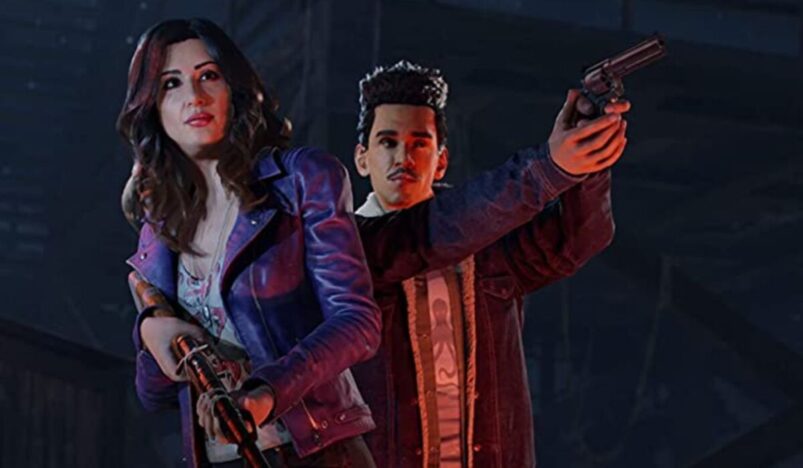 Evil Dead: The Game is a game that’s best played with friends, though there is always the option of going it alone — if you don’t mind having to always be online, that is. However, if things are getting tough, is there any way of lowering the difficulty in Evil Dead: The Game?

For those looking to make things slightly easier, remember to stick close to your teammates to lower fear and be more effective at taking down Deadites — do not go charging off on your own. It’s also better to play with people instead of the AI, who can do a job but won’t be able to strategise at all.

If you’re struggling with the Missions, which are largely quite difficult, the best tip to give is to just learn the enemy spawns and search everywhere for Shemp’s Cola instead of just running to the next objective. This single-player content does feel a bit unbalanced, but it’s the only way of unlocking character like Lord Arthur and Pablo.

While the ability to change difficulty isn’t yet in Evil Dead: The Game, that doesn’t mean it never will be. Saber updated World War Z a fair amount over the years, so here’s hoping they do the same here to allow more people to have exactly the kind of groovy time they wanted.