Evil Dead: The Game: Do You Need Xbox Live Gold? 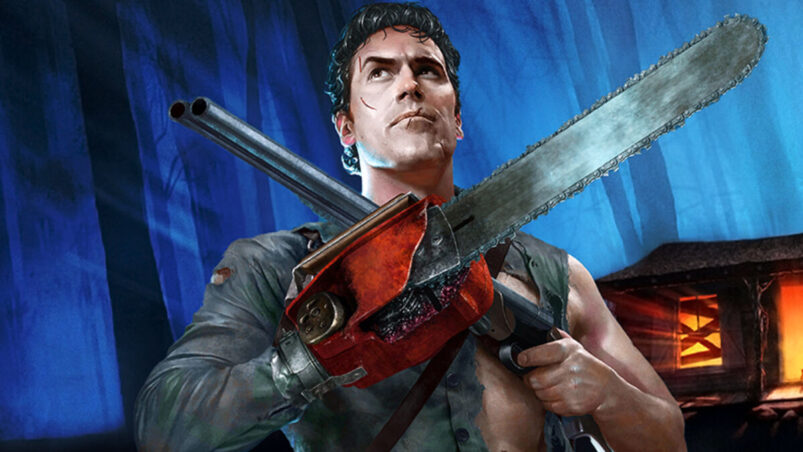 Evil Dead: The Game is the latest attempt to turn the iconic movie and TV franchise into a successful video game, and it’s certainly the most ambitious offering yet. The four player co-op action game is best played online with your friends, but if you’re on Xbox One or Xbox Series X | S, will you need an active Xbox Live Gold subscription in order to play the game online?

The short answer is yes. As Evil Dead: The Game is a premium multiplayer game, you’ll need to have an active Xbox Live Gold subscription, or an Xbox Game Pass Ultimate subscription which includes both Game Pass and Xbox Live Gold. Only free-to-play games on Xbox allow you to play online without a subscription.

For those who don’t have any active subscription on Xbox, there is still a reason to play Evil Dead: The Game, though naturally it’ll be a reduced experience if you can’t play online. Along with a limited tutorial, the game features single-player Missions, which functions like a campaign. You’ll complete levels that recreate moments from classic Evil Dead canon, allowing you to play through certain scenes yourself. The gameplay can be tough, but if you want the most authentic and enjoyable Evil Dead experience around, this is the game for you. Completing these missions will also give you unlockables like new characters.

Xbox Live Gold costs £6.99/$9.99 a month, or £49.99/$59.99 for a year’s subscription, which will grant you access to Evil Dead: The Game and other online games for as long as the subscription is active. Subscribers can also make the most of the free Games With Gold every month for some additional games, along with exclusive deals.