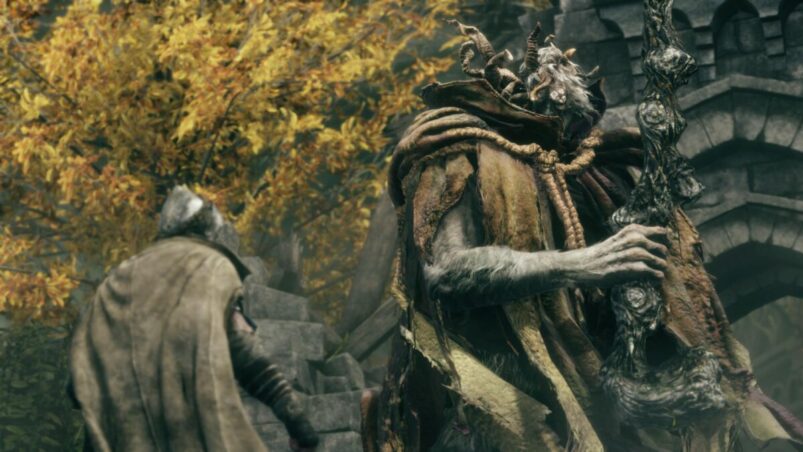 Like most Soulslike games, Elden Ring allows you to brave the horrors of its post-apocalyptic fantasy world together with friends, or just with whoever you can find online who’s willing to help out. If you’re an Xbox One or an Xbox Series X | S player, you’re probably wondering if you’ll need Xbox Live Gold membership to play online.

Of course, the answer is yes, as you need an active Xbox Live Gold membership in order to play any premium Xbox One and Xbox Series X | S game online. Previously, you couldn’t even play free-to-play online games without Gold membership, but Microsoft have since allowed that to be the case.

Xbox Live Gold costs £6.99/$9.99 for 1 month of membership, £17.99/$24.99 for 3-months, £27.99/$39.99 for 6-months and £49.99/$59.99 for 12 months, though if you shop around online, you can find deals for cheaper. Having this subscription will also mean you can claim free titles each month, though these will be unavailable when your subscription lapses. You can also start your Xbox Live subscription with a free 14 day trial. There’s also Xbox Game Pass Ultimate, which is more expensive but includes Xbox Game Pass, PC Game Pass, EA Play and Xbox Live Gold in one package.

Unlike other Soulsborne games, playing with friends in Elden Ring isn’t too complicated, as the items required to summon in fellow players are plentiful and you’ll often stumble across spawn points for co-op players too. Players will also be able to make use of matchmaking and in-game voice chat to co-ordinate your efforts against the various monsters.