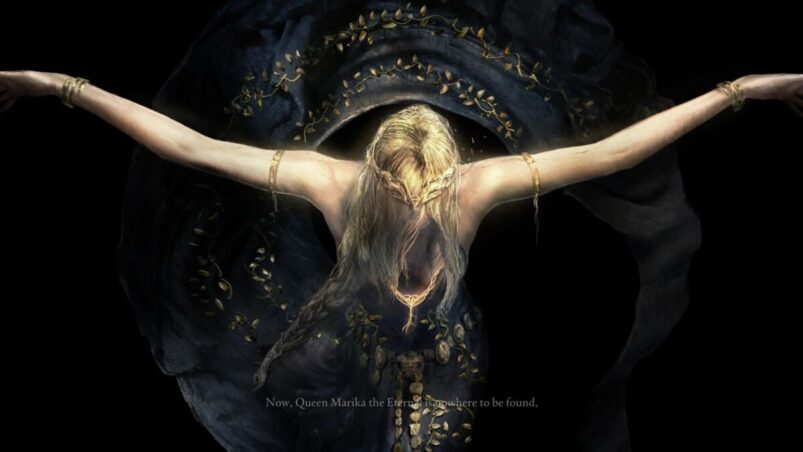 Anyone who’s played Dark Souls or Bloodborne will know that summoning allies and playing in co-op is a crucial strategy to defeating many of the bosses in any Soulsborne game. Luckily for those beating their heads against the wall in Elden Ring, this feature makes a return here.

This is particularly notable because FromSoftware’s previous game, Sekiro: Shadows Die Twice, did not contain this feature. Having it back might even save you from fighting the end boss of the game for ten hours in a row.

In any case, if you wish to unlock summoning and co-op in Elden Ring, there are a few key steps you’ll need to follow. First, you’ll need to locate the small crucifix-like statues near where boss encounters can be activated. This will prompt you with “Open a Summoning Pool?” Simply select Yes, and you’ll be able to summon or be summoned for those encounters or that section of the map.

Of course, you’ll also need to find the Tarnished’s Furled Finger and the Small Golden Effigy. One of these items lets you put down a summon sign in classic Dark Souls fashion, while the other will send a more general cooperative summons to the nearby shrine. Both allow you to join other players’ games, just in slightly different ways.

The Tarnished’s Furled Finger can be found on a corpse near the Stranded Graveyard, close to the nearby Site of Grace. Alternatively, the Small Golden Effigy will automatically be given to you upon examining any of the Martyr Effigies throughout the world of Elden Ring.

So quit your struggling and ask for some help, players of Elden Ring. There are plenty of ready and willing volunteers who will gladly help you along throughout your journey.

READ NEXT: 15 Best Souls-Likes You Should Play