Evil Dead: The Game: How To Unlock Pablo Simon Bolivar 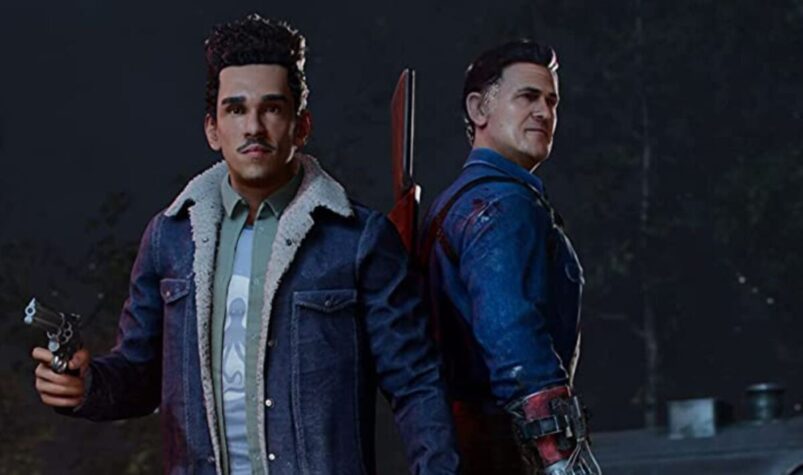 Evil Dead: The Game brings together more Evil Dead characters than any video game to date, with names from both the movies and show making their game debut. One such character is Pablo Simon Bolivar, but you have to unlock him first.

To unlock Pablo Simon Bolivar in Evil Dead: The Game, you must complete the ‘It’s Not Gonna Let Us Go!’ mission, which is the fourth mission overall. You must have completed the three prior missions and have also unlocked Amanda Fisher and another version of Ash.

Missions are the single-player content for Evil Dead: The Game and recount some of the most famous moments across the franchise, though they can’t be played offline.

‘It’s Not Gonna Let Us Go!’ sees you playing as Pablo as you make your way to the Fairview Campground to meet up with Ash.

Pablo belongs to the Support class. Here are Pablo’s abilities:

Gift From El Brujo Especial (Active Skill) – Activate this skill to begin creating an amulet and then drop it to the ground upon completion.
Infernal Camouflage – Demons are no longer able to detect you using Demon Vision.
Legacy of El Brujo – Begin the match with an additional amulet.
Shamanic Protection – Your shield bar will gradually recover over time until you have at least 1 Full Bar.

Completing the ‘It’s Not Gonna Let Us Go!’ mission will also net you Knowby Recording 4.