Evil Dead: The Game: How To Unlock Lord Arthur 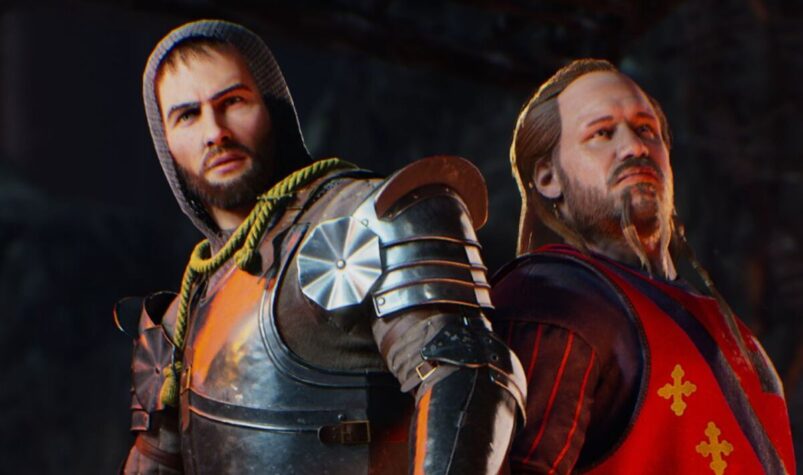 Evil Dead: The Game is the ultimate love letter to the Evil Dead franchise, with it bringing more characters than any Evil Dead game to date to the fray. One such character is Lord Arthur from Army of Darkness, though first he needs to be unlocked.

To unlock Lord Arthur in Evil Dead: The Game, players must complete the ‘Homecoming King‘ mission, which is the fifth mission overall. Players will need to have completed the previous four missions and unlocked another Ash, Amanda Fisher, and Pablo along the way.

Missions make up the single-player content in Evil Dead: The Game, though they’re quite challenging as it doesn’t seem that they’ve been rebalanced all that well for solo play.

In Homecoming King, players assume control of Lord Arthur as he is transported to the current day. You’re tasked with hunting down the Kandarian Dagger and Necromonicon so that you can send Lord Arthur home.

Lord Arthur belongs to the Leader class, here are his abilities: