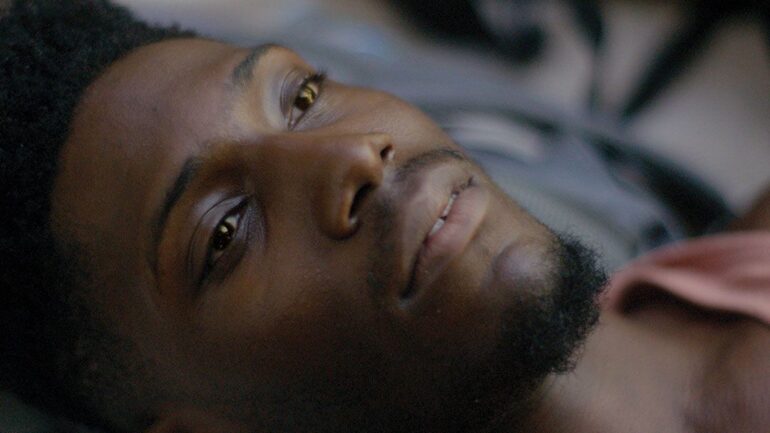 A sweet and poignant depiction of an gay interracial relationship, Cicada hums with passion and love. Based on the life experiences of the two leads, who share screenplay credits, Cicada may be a little loose in terms of form, but creates a sense of authenticity which is hard for an indie film to get right. Offering an intersectional approach to processing trauma, code-switching and the complexity of homosexual dating, Cicada is rich in ideas and affecting in execution.

Cicada is set in New York against the summer backdrop of the 2012 Jerry Sandusky trial, with the disgraced football coach facing 52 charges of child sex abuse. Ben (played by co-director Matt Fifer) is a bisexual house-painter reeling from a breakup. Cicada starts with an improvised feel in both content and theme, depicting Ben’s numerous adventures going to bars, picking up and having sex with a seemingly endless amount of men and women. This aimless montage fits his life, as this is a man who isn’t entirely sure where he is going.

The story sharpens when he meets the handsome Sam (Sheldon D.Brown), who he picks up over a flirtatious bookshop meet-cute. Walking and talking across New York City, their relationship gives them both a chance to open up about their lives. Yet, as the only Black male in his corporate office and son to a deeply religious father, Sam hates public displays of affection. Meanwhile, Ben is still processing the memories of his childhood trauma, told through enigmatic flashbacks. Together, the two men must navigate each other’s own insecurities in order to become truly capable of love.

This may sound like a dour and serious experience, but directors Kieran Mulcare and Matt Fifer make sure to include moments of levity throughout. Cobie Smulders makes a particularly memorable cameo as Ben’s therapist, drinking beer during sessions while stating that she’d like to “skull-fuck” child molesters to death. Not every joke works— including a few mumblecore moments that have plagued contemporary American indie cinema — but the ones that do give us a necessary sense of contrast that strengthen the darker material.

While the low-budget occasionally shows its constraints — such as a scene that needed another take, or a montage where the tone is off — Cicada more than makes up for its faults thanks to the strength of the two leads and the believability of their relationship. Rooted in reality, it incorporates documentary elements with its fictional narrative, giving the film a level of realism that eventually overrides its narrative issues.

It’s lovely to see a romance where both characters have flaws but talk about them, work on them and become better people in the process. While a lot of films in the romance genre are about reconciling immutable traits, Cicada celebrates the possibility of change and growth. Both actors are allowed to be vulnerable throughout, giving us a portrait of masculinity sorely unrepresented in modern cinema. Simply put, this is a quiet, touching gem.

READ NEXT: 10 Underrated LGBTQ+ Movies You Should Watch 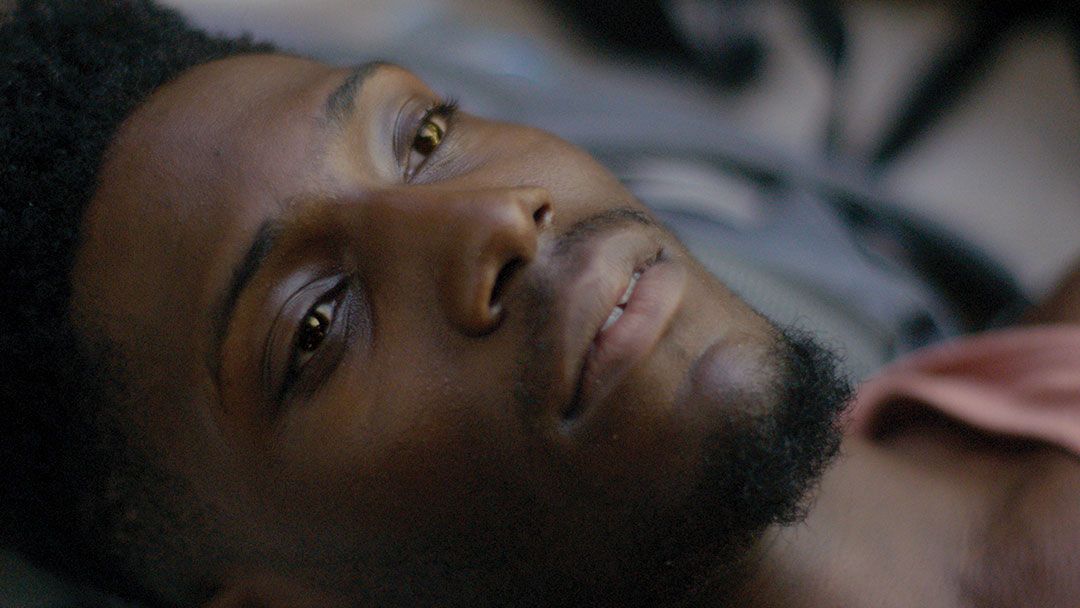 Verdict
Despite its student-film vibe, Cicada is an affecting depiction of an interracial gay relationship that effectively navigates themes of trauma and intersectionality.
8
Cultured Vultures is a pop culture website established in 2013 covering all things gaming, movies, and more. We eat your words.
All The News On The Biggest Games