Just in time for Halloween - what's been your favourite sci-fi/horror book of the decade? 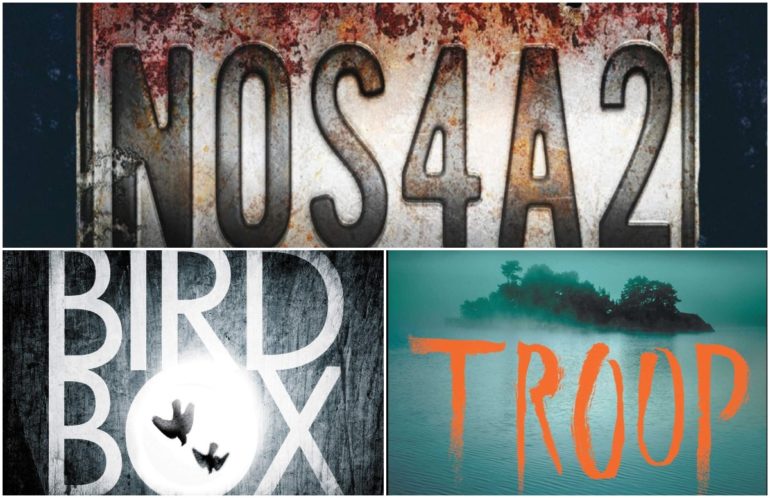 We’re onto week four of our countdown of the best 100 books of the decade. So far we’ve covered Young Adult fiction, crime/thrillers and non-fiction. And now, because it’s Halloween season, we have of course strategically decided to cover the best sci-fi and horror books.

Why sci-fi and horror together? Some sci-fi, in the pursuit of charting new and foreign concepts that don’t exist in our current understanding of the world, can be absolutely horrifying to come to terms with. We’re headed down a dark path here folks, and we hope you appreciate the research and the books read in order to create this list, because our minds certainly haven’t been the same since. 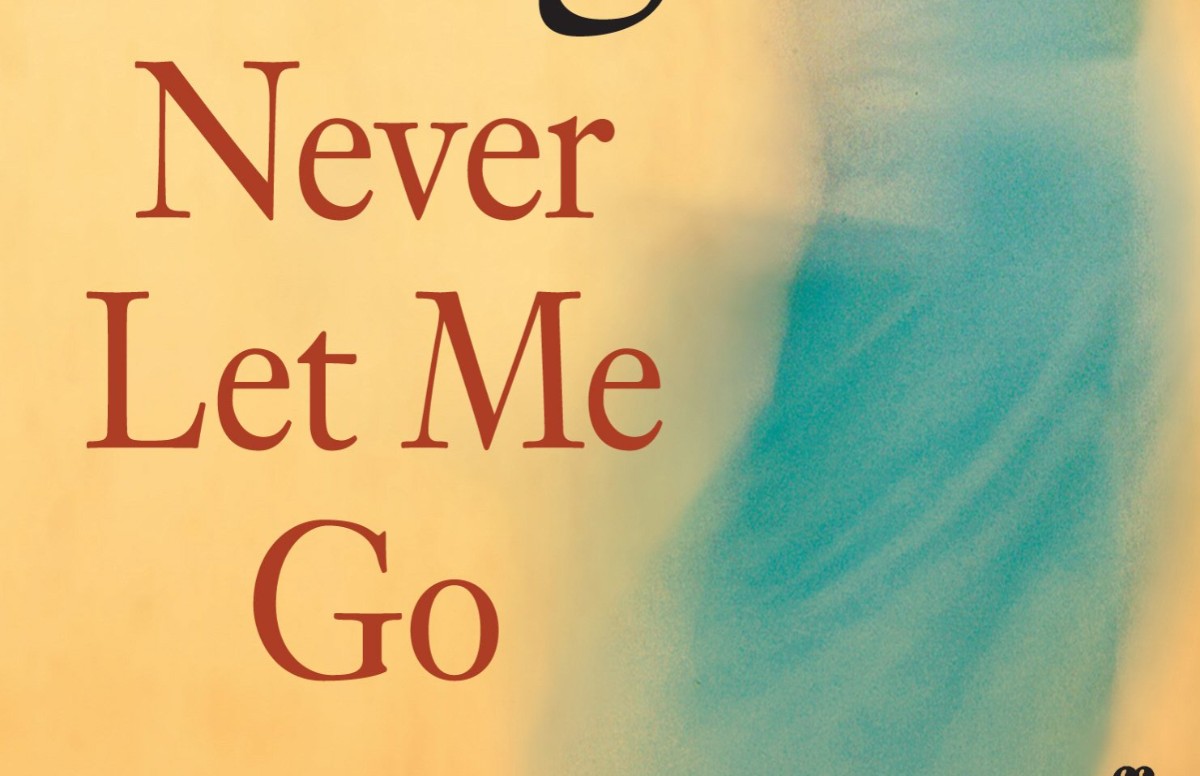 I am cheating a little with this choice, because it was originally published in 2005, but then republished in 2010 under Vintage Books. But hey, sometimes in life, you gotta break some rules in order to expose others to fantastic reads. If you have yet to read anything by Kazuo Ishiguro, you need to immediately reconsider your reading priorities. The man won the Nobel Prize for his contributions to literature, and I think that is enough of a resumé for one to recognise the cultural importance of his books. Never Let Me Go is perhaps his most contemporary novel, and deviates slightly from his usual delvings into a past Britain and the tensions faced when coming to terms with a changing present.

When I began Never Let Me Go, I hadn’t read the blurb or any kind of synopsis. All I knew about the book was that it was labeled as sci-fi. This lack of insight ironically allowed me to get so much more out of the book. I felt like a student at Hailsham, where our protagonist Kathy goes, getting little bits of information along the way, and even at the end, there was so much ambiguity. I won’t go into any more plot details, because it is imperative that you go into the book knowing as little as possible. It made me think about life, and how we are all essentially living with the knowledge that this has to end, we have to let go. 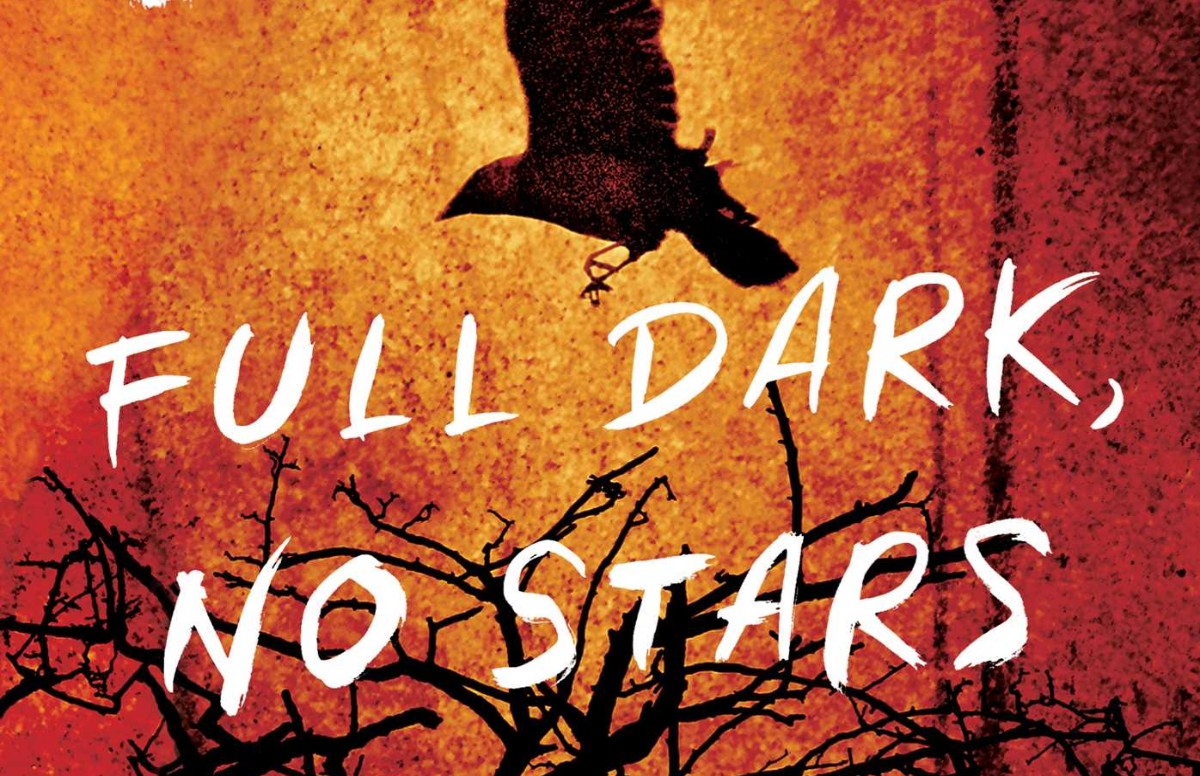 No horror list is ever complete without Stephen King. The man is a machine, churning out novels and short story collections in a way that George R. R. Martin can only dream of. It takes discipline and stamina to have such an illustrious writing career, so hats off to King, for doing what some writers can only dream of.

I may be one of the rare few people in the world who feels that King’s work is best experienced in shorter bursts. He can waffle along quite a bit in his novels, so for me, this novella collection just sits better, and did an excellent job in scaring me to bits. I had to pause my reading after the first story, because I was haunted by the images for days. King is top notch when it comes to showcasing the darker side of normal people, which is far scarier than any supernatural force. You should expect exactly what the title suggests – a full foray into the dark abyss that exists in all of us, without any stars to light the way. 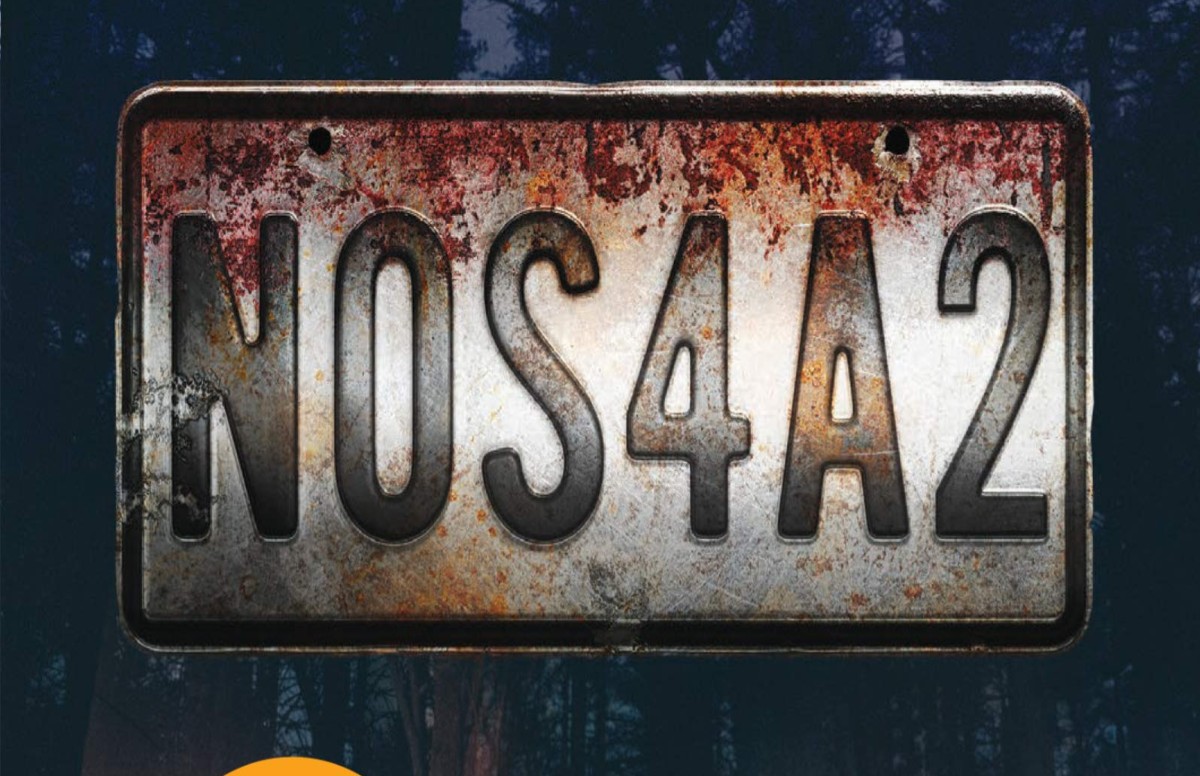 Joe Hill gets all the respect in the world from me, because of his bold choice to write in the same genre as his father Stephen King. When your father is so good at something, it can’t be easy starting out, since everyone is bound to make comparisons, so Hill separated himself from the name, and brings a whole different set of tools into his horror landscapes.

Victoria McQueen is the only person to ever escape Charles Manx’s ride to hell, rendering her unforgettable to him. Now, years later, Manx has picked up a new passenger, Victoria’s own son. It is creepy, it is heartfelt, and if this is the first you’ve heard of Joe Hill, maybe this is a book for you to check out. 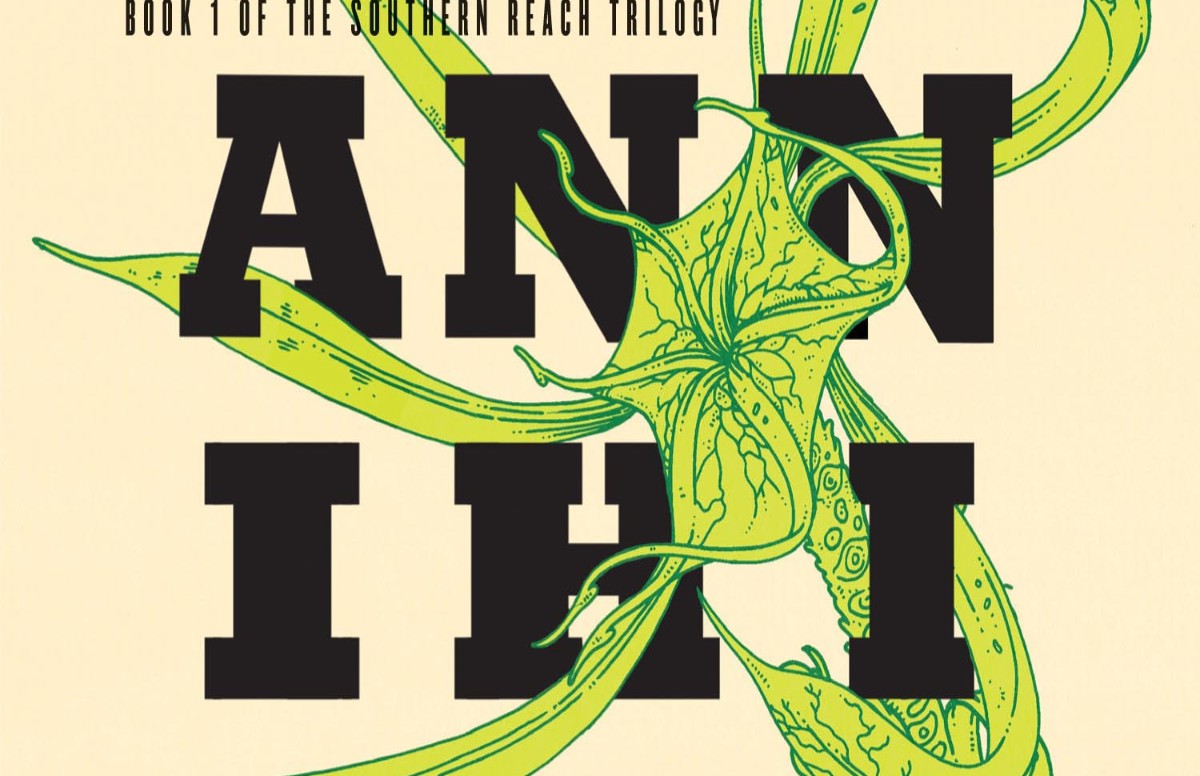 If Jeff VanderMeer’s novel sounds familiar to you, that’s because it was adapted to a major motion picture, starring Natalie Portman and Oscar Isaac. In the novel, we join an expedition comprising of an anthropologist, a surveyor, a psychologist, the de facto leader, and the narrator, who is a biologist. This group of women form the twelfth expedition into Area X, with previous groups reflecting drastically different reports upon returning, with some groups not even making it back as they turned on each other within the space.

I’m not going to lie, it is a weird novel (as great books usually are), feeling like a never-ending acid trip, drowning us in the mystery and allure of Area X, and at times, we find ourselves struggling with what’s real and the possible illusions that may be plaguing our narrator. Read the book and watch the movie – there is plenty of goodness in both iterations. 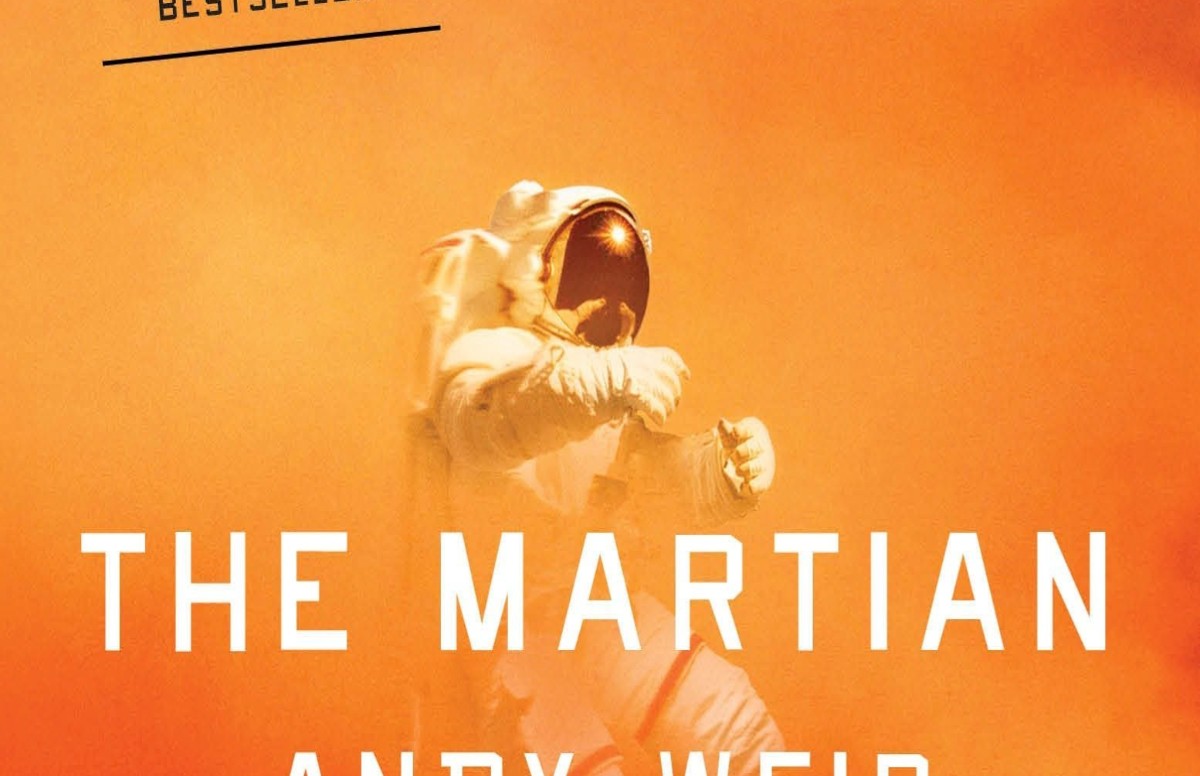 Are you starting to see a pattern here? Just like Never Let Me Go and Annihilation, The Martian was also adapted into a film, with Matt Damon in the leading role. If a book is good, the movie studios want a slice of the pie too. Our protagonist Mark, after being among the first few people to walk on Mars, finds himself stranded and completely alone with no way to even signal Earth that he’s alive – and even if he could get word out, his supplies would be gone long before a rescue could arrive.

But Mark isn’t ready to give up yet. We watch him conquer insurmountable odds, we marvel at the tenacity of the human spirit, and the fervour that exists within the best of us, to rage against the dying of the light. 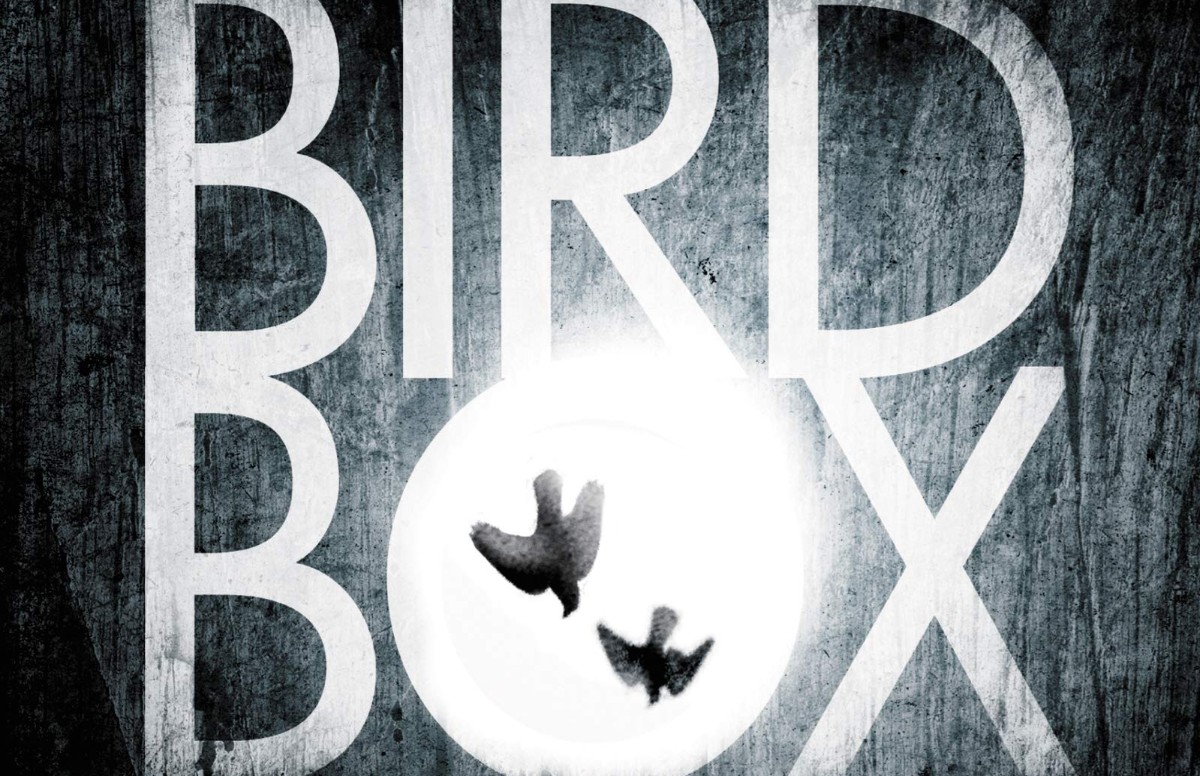 Listen, I swear I am not merely listing books that became movie adaptations, this is just a massive coincidence okay. Bird Box by Josh Malerman would be a familiar title for you, considering the huge number of people who streamed the movie when it debuted on Netflix. Watching Sandra Bullock stumble about in the woods definitely ranks high in terms of entertainment value, so I can see why the movie was as popular as it was.

While the movie was an average horror/thriller, the book is just miles above in terms of the horror it delivered. I read it for a laugh, to entertain myself after watching the movie, but the joke was on me because of the nightmares I got from reading it. The death scenes were brutal to read about, and the horror just feels greater because we follow Malorie in her state of blindness. We can’t see beyond her perspective, so we are forced to imagine everything she feels is happening, and I could feel my skin actually react to this unseen presence that is killing everyone who looks at it.

So do yourself a favour and have a read of Bird Box…maybe not at night though. 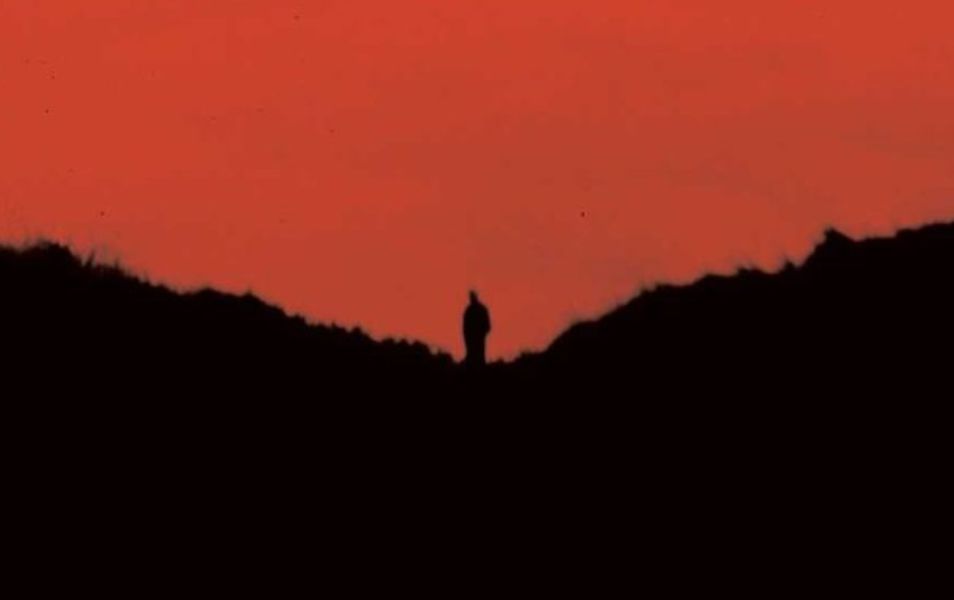 Stephen King, the king of horror himself, liked this book so much that he felt a compulsion to leave a review on Goodreads. So of course The Troop made it onto our list with such a recommendation. Scoutmaster Tim Riggs leads a troop of boys into the Canadian wilderness for a three-day camping trip. I mean, what could possibly go wrong on a camping trip? The answer is always everything, which is why I rarely venture into the wilderness.

Their trip takes a turn for the worst when an unexpected intruder stumbles upon their campsite. Tim and the boys are exposed to something far more frightening than any tale of terror: the human carrier of a bioengineered nightmare. So now, not only do they have to contend with the elements, they also need to deal with the infected. I would suggest that you read the book, but don’t dive too much into the comment section on Goodreads, because the pictures people are posting are just horrifying. 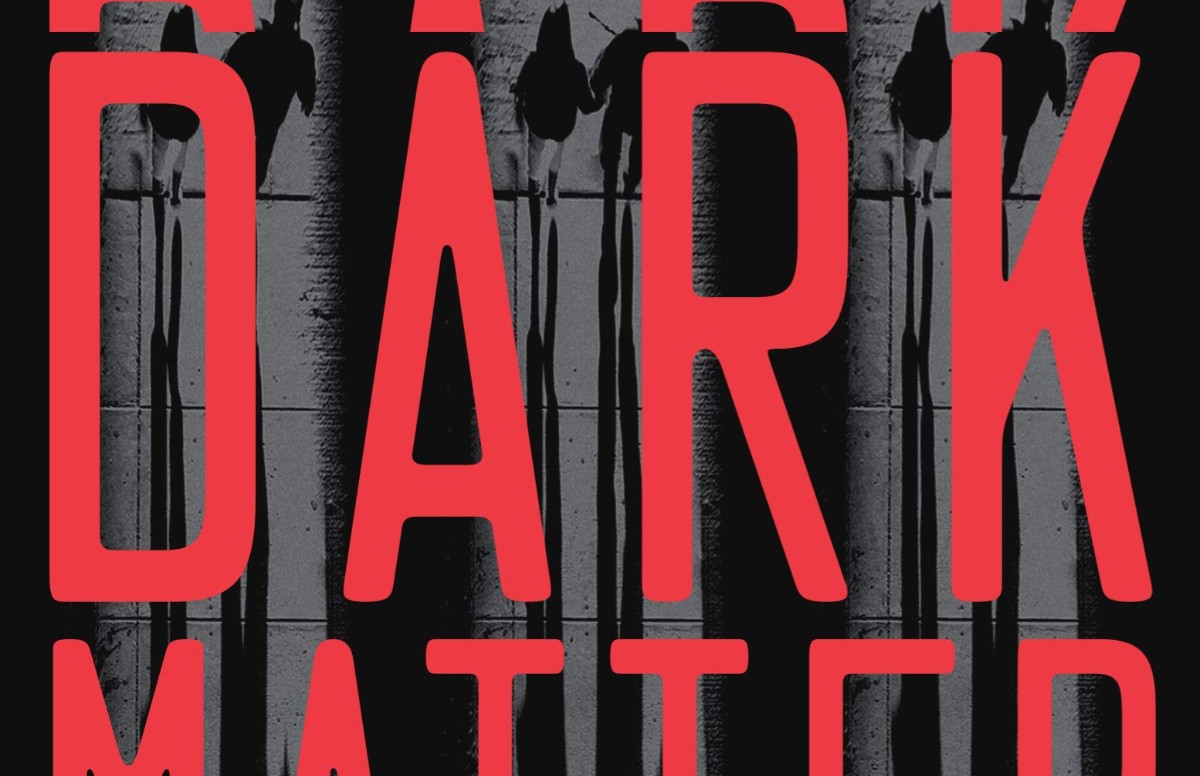 I read Blake Crouch’s sci-fi novel only because it was a book chosen for a short-lived book club I was a part of. As I started reading, I assumed I knew everything there was to know about the multiverse, and arrogantly presumed I knew the direction the book was headed. But no, it wasn’t at all what I expected, and what a ride it was. After I was done, I found myself staring into space, not sure what to do with myself. It’s so hard to fathom another world where a different version of myself exists, and yet the multiverse theory supports that. Jason is also a fantastic protagonist. Through it all, he was so steadfast and likeable, but also very human. I was rooting for him consistently.

I love it when a sci-fi offering allows room for introspection, and Dark Matter does this in a big way. It will have you thinking about choice and the paths not lived, and at the end of the day, to keep in mind the things in your life that truly matter to you. So how do you earn the life you want? You fight for it. 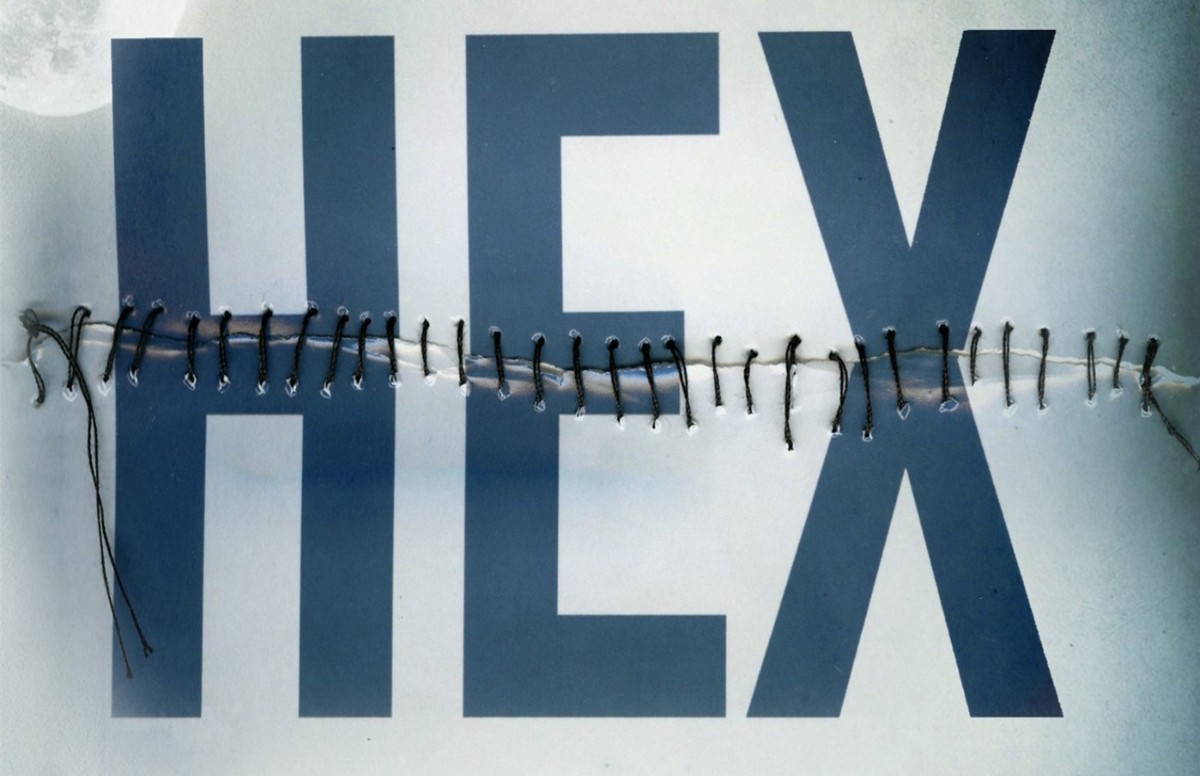 Hex is a translated work, so I can only imagine that it is even more horrifying in its original language. Disclaimer: before you decide to delve into the book, the author seems to focus quite a bit on nipples. I’m sure there is a deeper symbolic reason for this, but I felt I needed to highlight this, because well, you know, nipples.

The novel’s setting is Black Spring, a town haunted by the Black Rock Witch, a 17th century woman whose eyes and mouth are sewn shut. She walks the streets and enters the homes of the townspeople whenever she wants, going as far as to stand next to people’s beds for nights on end. The whole town is on lockdown to keep the curse from spreading (you have got to appreciate the altruism here), until a group of teenagers break protocol and go viral with the haunting. 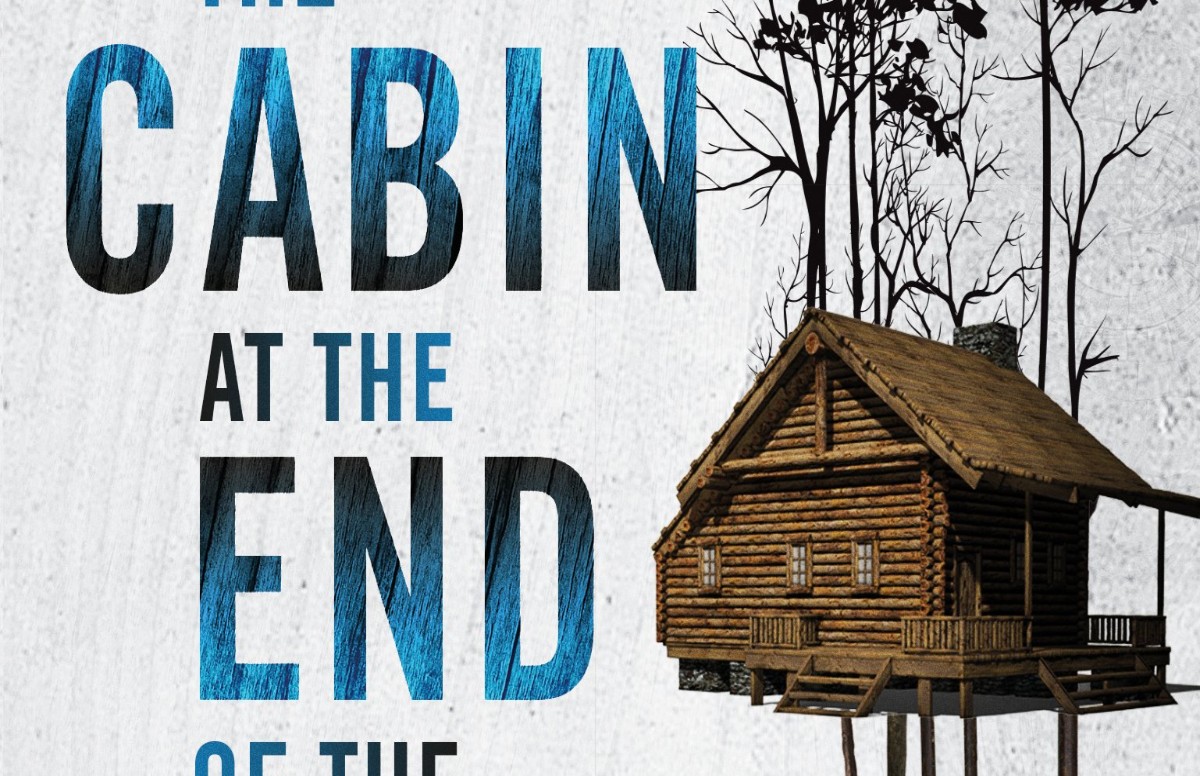 Paul Tremblay’s novel reiterates that family vacations should not take place at family cabins. Everyone should just go to Disneyland, where the only dangerous things are the crowds and kids running amok with cotton candy. Wen and her parents are vacationing at a remote cabin on a quiet New Hampshire lake.

One afternoon, as Wen is catching grasshoppers in the front yard, as one does on cabin vacations, a man named Leonard walks up and begins a conversation with her. He is then joined by others carrying menacing objects, and as Wen runs in to warn her parents, Leonard calls out to her, saying that it is essential that her parents let them in, especially if they want to save the world.

You see, this could all have been avoided if they just went to Disneyland instead.