What's been your favourite crime/thriller book of the decade? 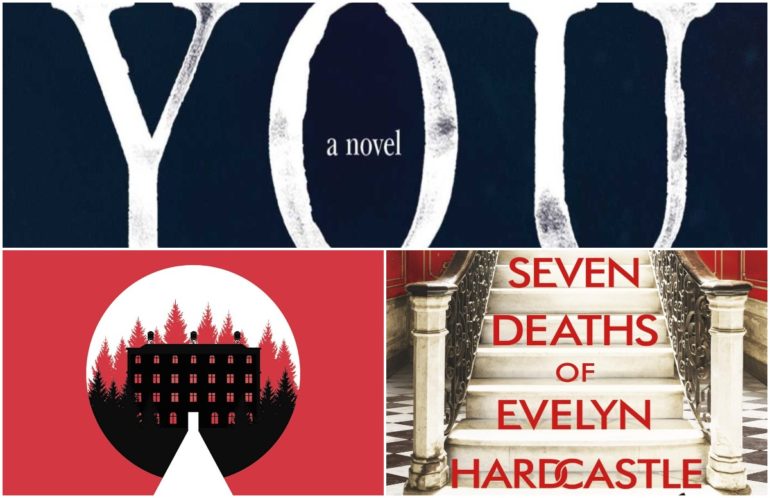 Crime never stops, and neither does the crime genre. Thrillers are just as popular now as they were years ago, with new writers joining the game, mainly contributing to the domestic suspense fictional spaces. There is also the increasingly prevalent element of the unreliable narrator adding to the uncertainty of the events that unfold, leaving the reader unsure of who exactly is the guilty party.

Some of these books would be familiar to you, having achieved so much success they were adapted into movies and TV shows. Others might be completely foreign and outside of your comfort zone, but that’s the whole fun of a thriller, isn’t it? We can’t keep up the suspense any longer, so here’s the 10 best crime and thriller books of the past decade. 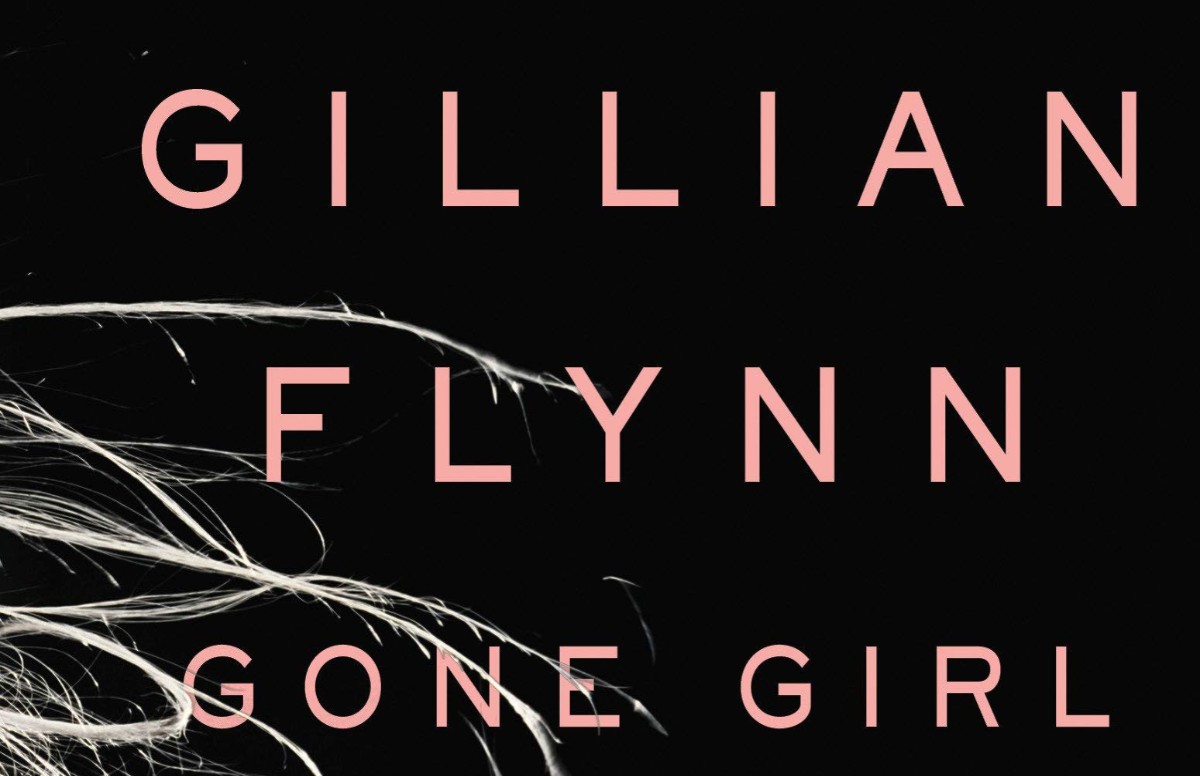 Gone Girl is truly the book that elevated the genre of domestic thriller. Since its release, there has been a crazy influx of similar books trying to mimic its greatness. Paula Hawkins’ Girl On The Train is an example of this, and while serviceable, it is nowhere in the league of Gillian Flynn’s masterpiece. Amy Dunn has gone missing, and the suspicion falls onto her husband Nick, as it usually does in cases like this. The first part of the narrative switches between Nick having to deal with the fallout of her disappearance and entries from her diary.

These entries flesh out how their love story began. and charts how Nick has become neglectful towards his wife. If you haven’t read it, I won’t say much more; it is a book to go into without knowing much information about it. It was so highly regarded that it was adapted into a film, directed by David Fincher and starring Rosamund Pike and Ben Affleck. Gillian Flynn also wrote the screenplay for the film, so this woman is just amazing. Her other books, Sharp Objects and Dark Places, are worth reading as well. 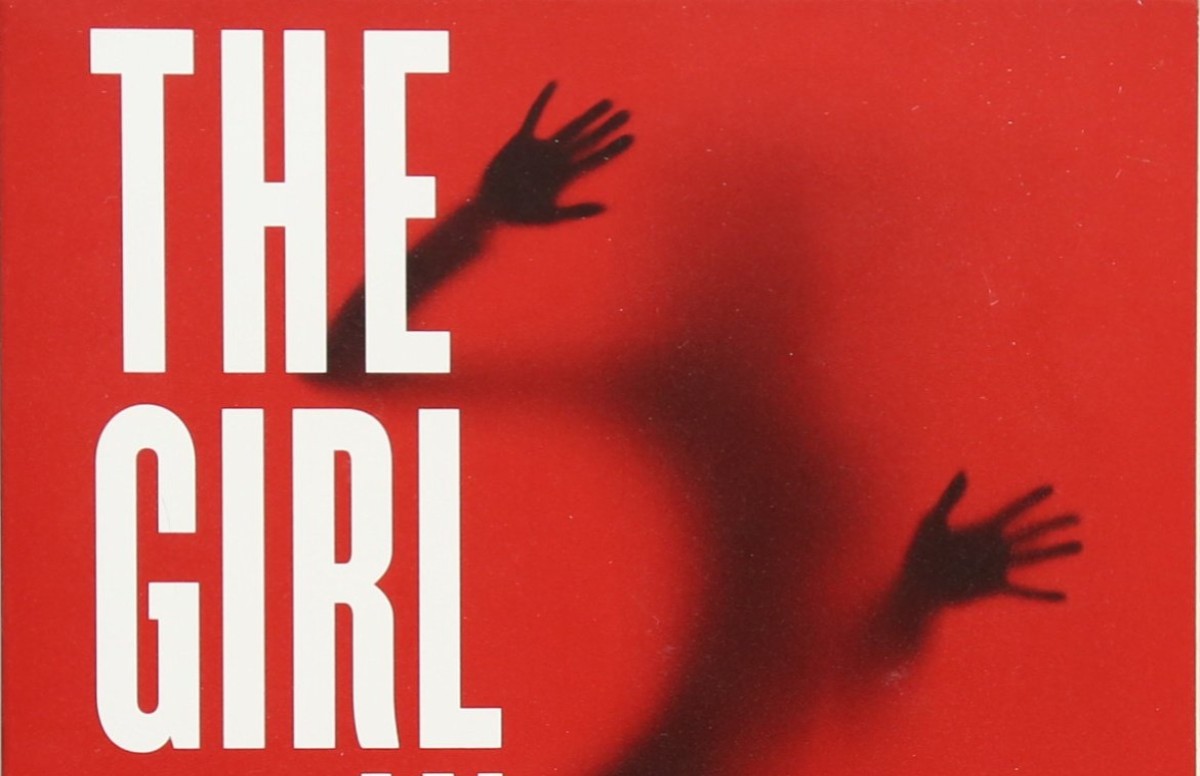 “Why does she need to be locked in?” you might astutely ask. Well, Deanna has the urge to kill, and she will if she gets the chance. If you’re looking for something outside your comfort zone and don’t mind steam emanating from your reads (you know, from all the sexy scenes), then you might want to consider taking The Girl in 6E out for a spin. It is also a series, just in case you’re not ready to leave Deanna’s world after this book. 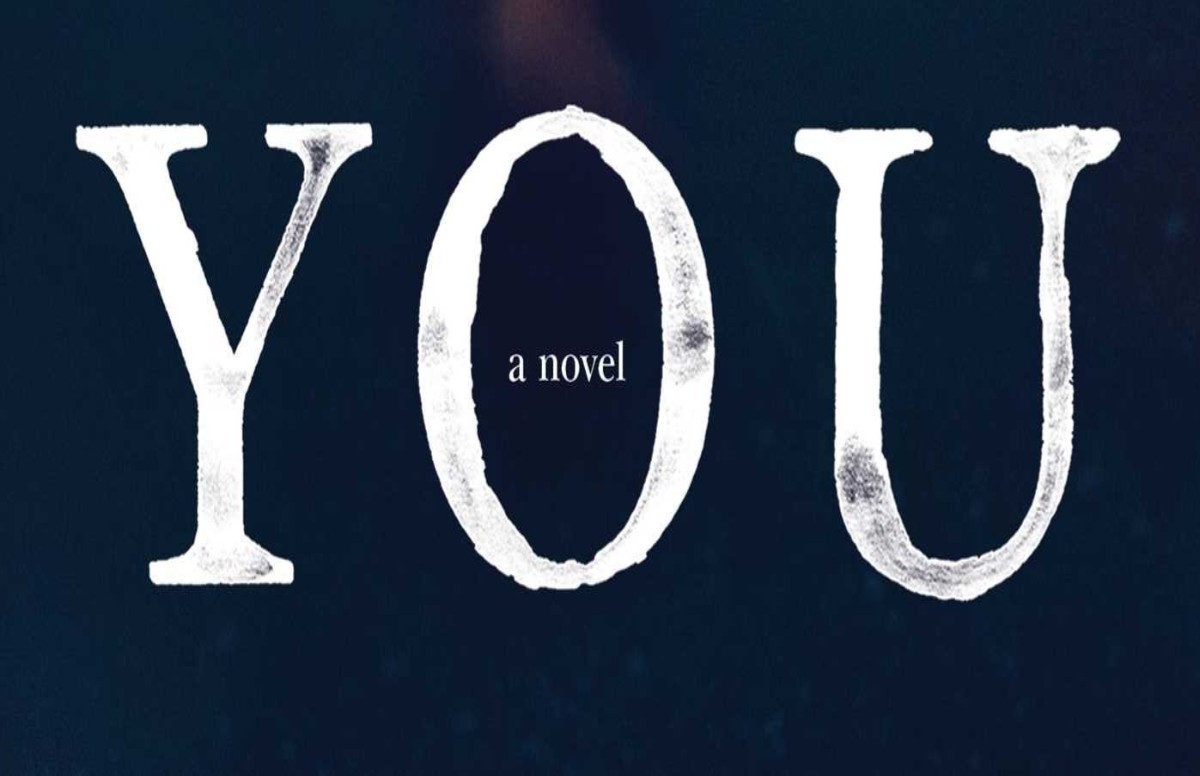 You by Caroline Kepnes has gained much popularity due to the book being adapted to a Netflix TV series, which has Penn Badgley in the leading role. This has brought much joy to Gossip Girl fans, especially since we get to see Badgley bring his acting chops into this very complex role. You follows the perspective of Joe Goldberg, who has set his eyes on the alluring Guinevere Beck, and will do anything to make her his.

The scariest thing about the book is how much you find yourself rooting for Joe, in spite of all the horrible things you are privy to him doing, like stalking Beck and manipulating his way into her life. Oh, and he’s also a killer, so that really takes the cake. You find yourself torn between wanting Beck to see him for who he is, yet hoping that he doesn’t get caught. It is a dangerous book, and there’s a sequel waiting for you if you desire more of the world Kepnes has built. 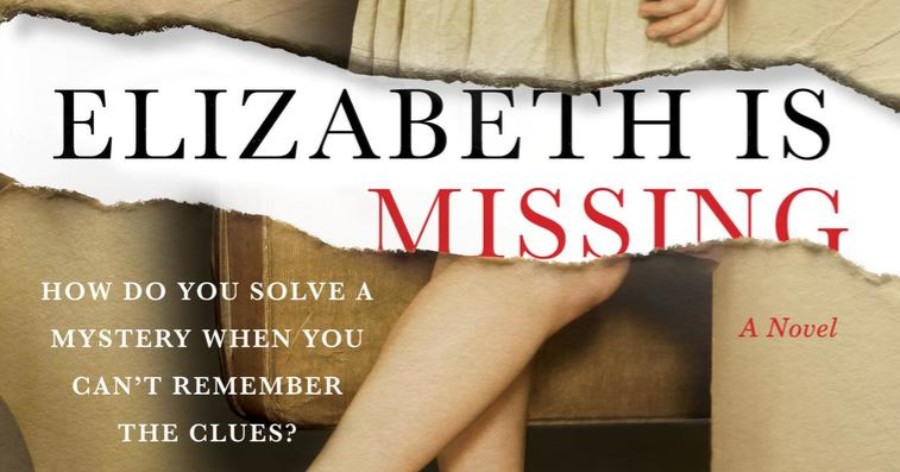 Emma Healey is an ambitious writer; it is difficult enough to contemplate the process of dementia, but to reflect it through one’s prose is skillful indeed. Her book revolves around protagonist Maud, who is losing her memory and grip on her present day life. Maud is convinced that her best friend Elizabeth has gone missing, but no one will take her claims seriously.

As she becomes more obsessed with her friend’s disappearance, all roads seem to lead back to her sister’s disappearance after World War 2. Are the two disappearances linked? Or is Maud’s mind just no longer a trustworthy place? Pick up the book to find out. 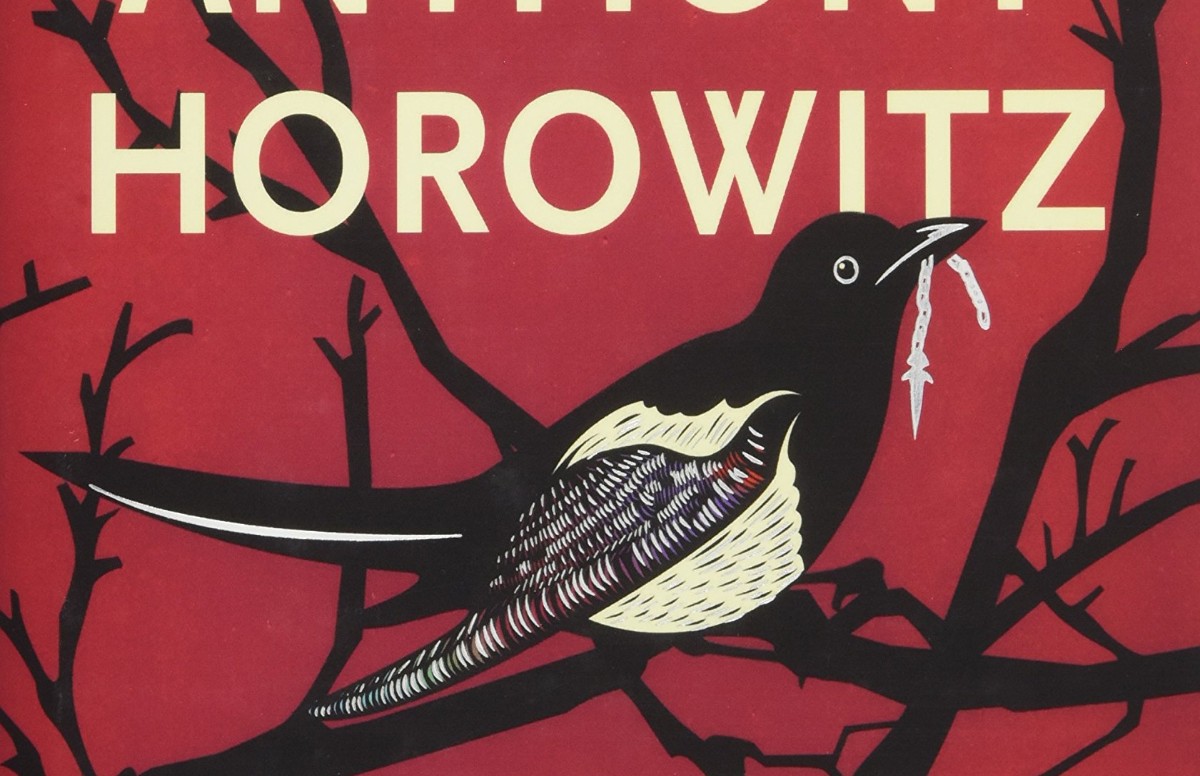 You might have heard of Anthony Horowitz, mainly for his contributions to YA with The Power of Five and Alex Rider series. This may surprise you, but the man has ventured into the adult crime/thriller fictional arena as well. The stellar thing about this book, Magpie Murders, is that there is a mystery within the mystery.

Editor Susan Ryeland receives the latest manuscript from their best-selling crime author Alan Conway, a writer whose work she has become intimately acquainted with over the years. However, as Susan dives into this new manuscript and the mystery at hand, she is convinced there is another story behind it. Horowitz pays homage to both the golden age of crime novels, as well as offering his own modern contribution to the genre. 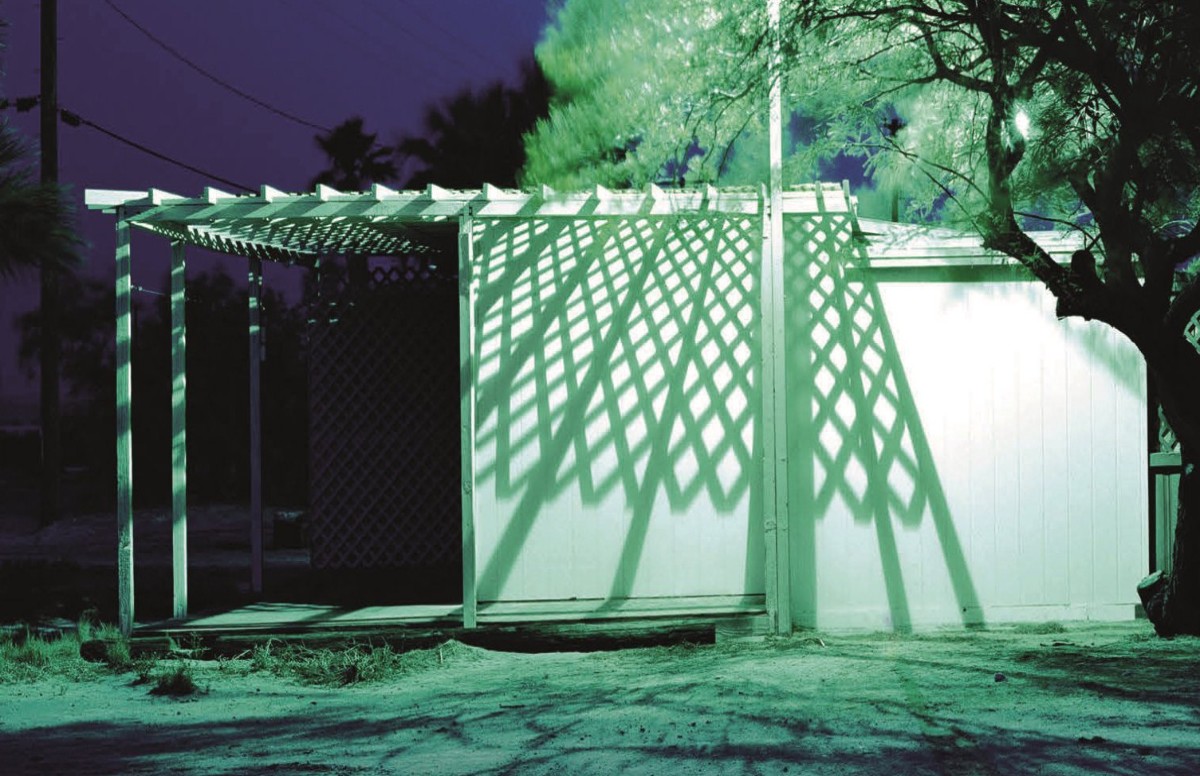 Listen, if you are into tortured detectives and their crime solving ways, then this is the book for you. Our main protagonist, P.I Roxane Weary, is called in to solve the case of a girl who went missing 15 years ago, the same night her parents were brutally murdered in their home. Her boyfriend sits on death row for these murders, but has always maintained his innocence.

His sister gets Weary to come in and investigate to clear her brother’s name, insisting that she saw the girl at a gas station. Did she really see the missing Sarah Cook, or is she lying to protect her brother? Kristen Lepionka’s novel was a hidden gem I stumbled onto in 2017. The characterisation is done well, the romances are compelling and far from those random love scenes you get in some thrillers, and the mystery kept me drawn in, right until the last page. 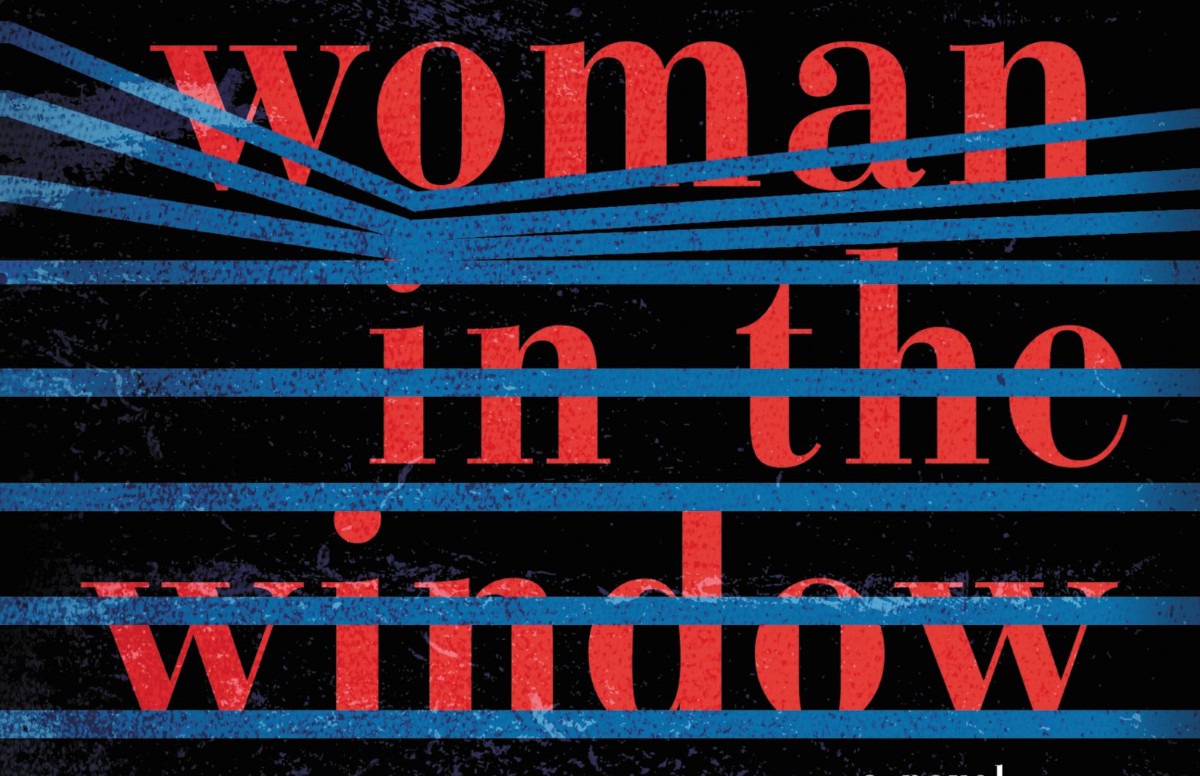 Thrillers always seem to have a window element – there was Rear Window and Girl in the Window. I suppose standing by a window is how you sniff out criminal activities. As with other thrillers on this list, The Woman In The Window offers an unreliable narrator, elusive memories, and author A.J Finn teasing us as we try to figure out what is real and what is imagined. The main character Anna Fox lives alone, spending her days watching old movies and drinking far too much wine (this adds to the unreliability).

A new family moves in next door, and they seem like a perfect family unit. Everything changes when one day, while she is gazing outside her window, as one would while sipping wine, she sees something that shatters her world. The Woman in the Window will have you hooked and reading through the night, and you will be so invested that you won’t even realise that the 2010s are over. In other words, read it on New Year’s Eve, while you are getting drunk on bubbly and peering out your window – the book practically commands this necessity. 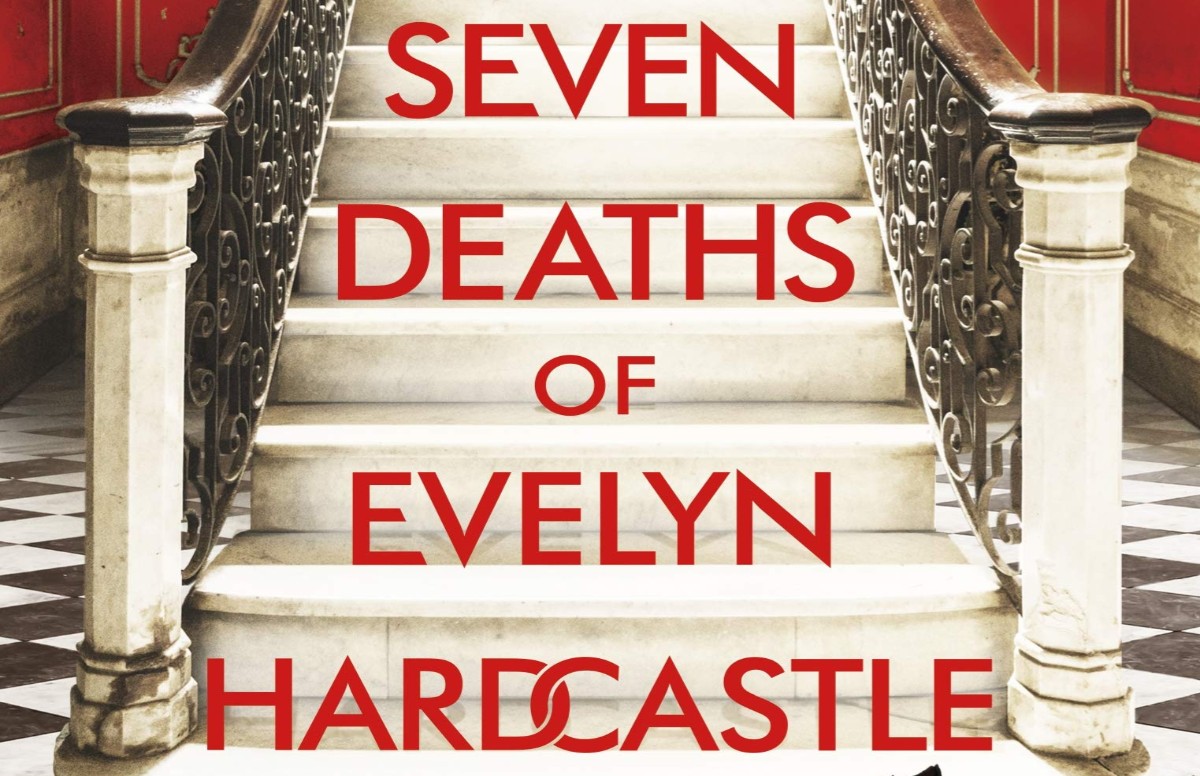 Depending on where you get the book from, this title might appear differently to you. There was a clash in the US and the title had to be changed to 7½ instead of 7. Apparently it’s the same amount of murder, so I wouldn’t quibble too much about it. The Sunday Times Bestseller by Stuart Turton is a murdery Groundhog Day (or Happy Death Day for you modern audiences), where Evelyn Hardcastle loses her life over and over again, until Aiden, one of the guests at the party she is murdered at, can solve her murder.

Things are far from easy for Aiden, since each time the day restarts, he finds himself in the body of another guest. It is described as page-turning, and a book that will make you desire to leave the city and proceed to stare at bodies of water dramatically, while you ruminate on how awesome of a read it was. 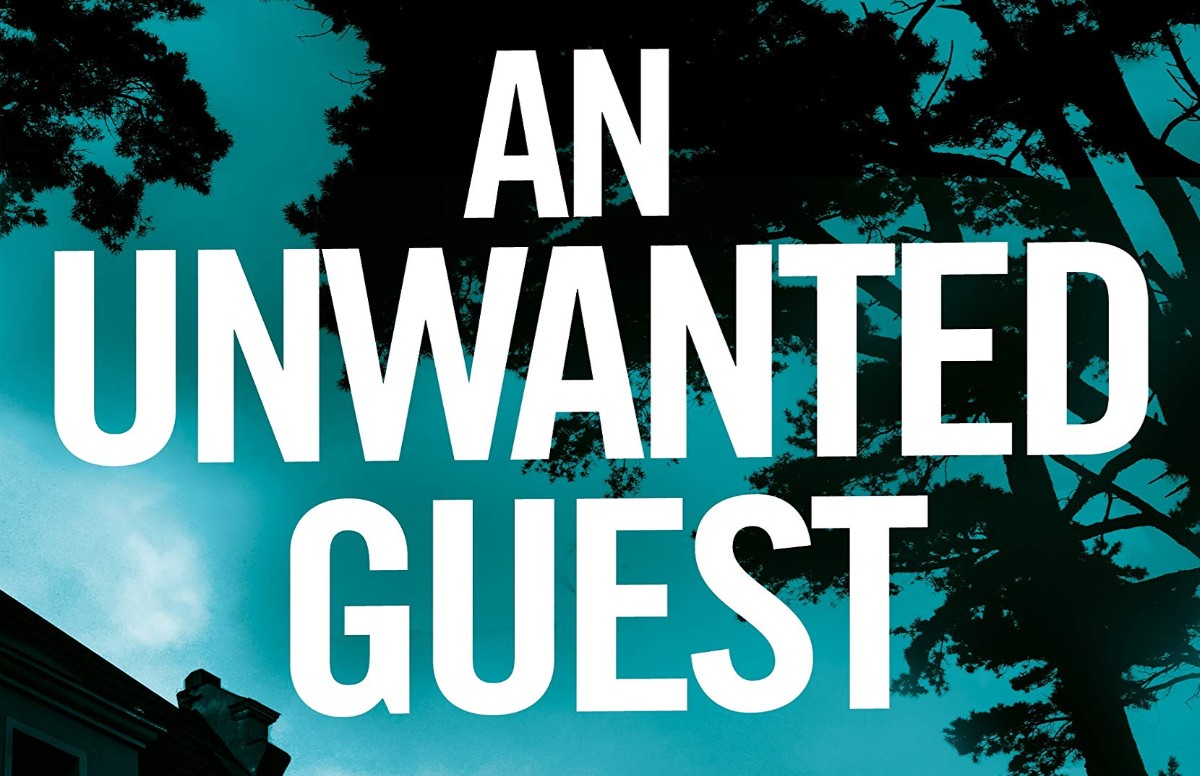 This book is proof that if you ever contemplate heading to a remote lodge during the winter season, you should just slap yourself against the side of your head and forget about it. Yes, it is remarkably cosy and delightful, until a killer shows up. Then you’re stuck in the middle of nowhere, playing an ill-advised game of cat and mouse. This is precisely what happens in Shari Lapena’s An Unwanted Guest, where the guests are stranded because of the weather.

The power goes out, there isn’t cell service, and the bodies just keep dropping. Lapena is a fairly skilled player in the genre, as her other book The Couple Next Door is also quite the entertaining thriller. An Unwanted Guest is reminiscent of the whodunit style of Agatha Christie, which is the greatest compliment one can give to a modern day thriller. 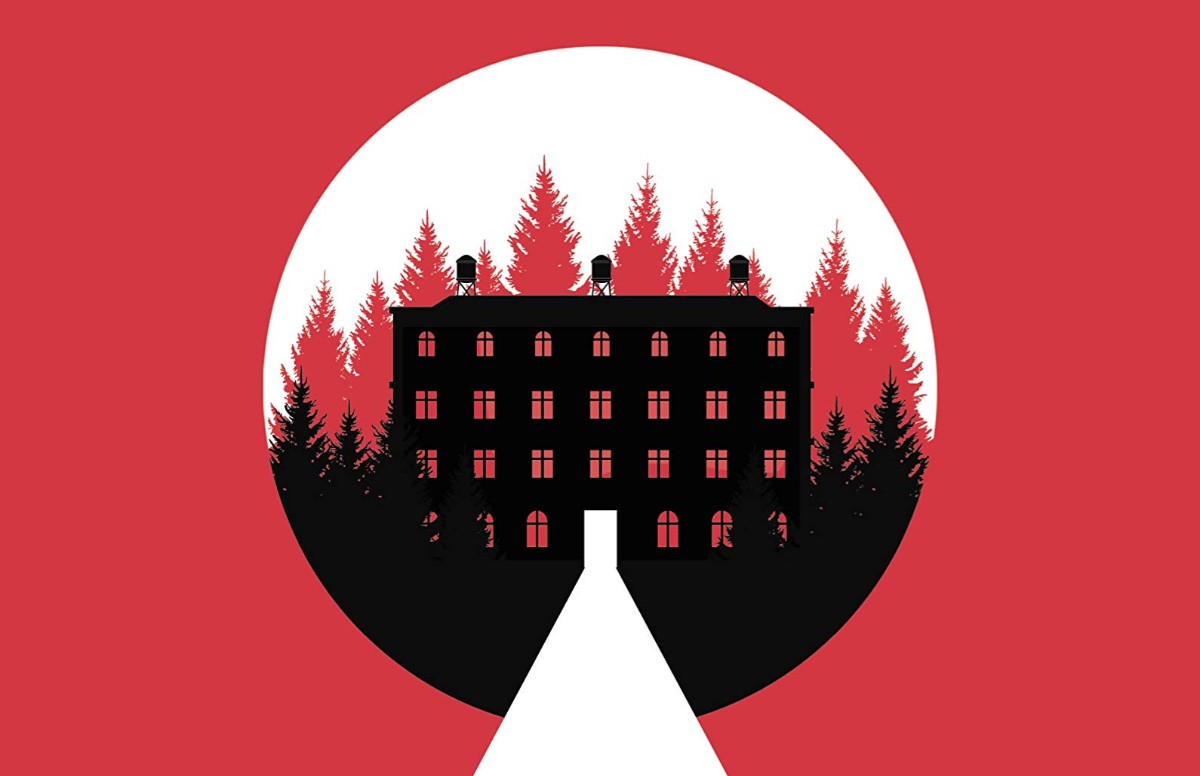 The Last by Hanna Jameson is a dystopian psychological thriller, so the stakes are even more dire and grim in this world. Academic Jon Keller finds himself stranded with twenty other survivors in a hotel after the world descends into nuclear war. All one can do is rough it out in the hotel, or take their chances in the outside world. When the water pressure disappears, Jon and a group of other people investigate the water tanks, only to find a young girl’s body inside.

Jon takes it upon himself to investigate her death as a way to retain his humanity, but how long can he stay in the hotel before he loses his mind? The world building in this book is incredible, which is essential when crafting a dystopian world. It also hits frighteningly close to home, as it’s an experience that could be close to becoming our own considering all the volatility in our present setting.