Attack of the Demons is a beautifully realized love letter to a genre and era because of its unique style. 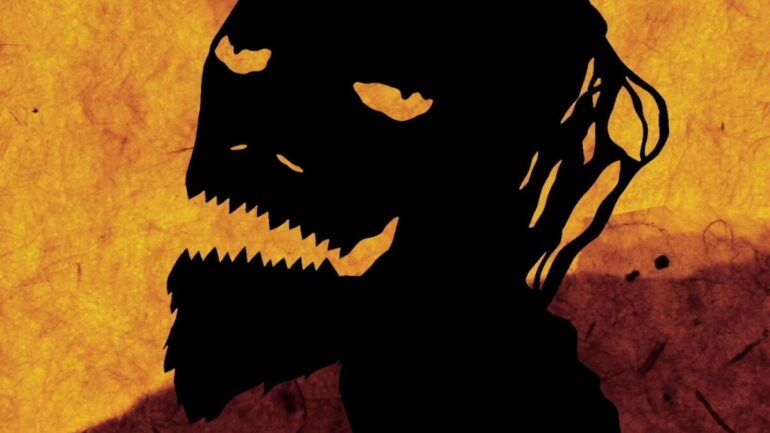 Attack of the Demons is equal parts homage and love letter to 80s and early 90s body horror and demon attack movies. It’s filled to the brim with references: it visually quotes John Carpenter’s The Thing, a character is named Stuart Combs in reference to Re-Animator’s director Stuart Gordon and star Jeffrey Combs, there are a number of creatures that look like they crawled out of a David Cronenberg movie, and its name is just one word away from the cult classic Night of the Demons.

But the film is still fantastically original, not necessarily in content, but certainly in form. The feature length film is entirely animated with paper cut-outs that give the movie both a real texture and a sense of the deep love the creators had for what they were making. It looks like what South Park would look like if it were actually made by hand, and the creators actually cared about how it looked.

The style immediately lets you know if you are going to be in or out on the entire movie. The cold open also sets the tone as we see an older fisherman and his dog come across a black-clad, long-haired man in the woods chanting a spell. What could be genuinely scary becomes funny as the fisherman comments on how the man must be in town for the seasonal music festival because of the dark clothing, before being covered in blood.

We’re then introduced to three young people and the fictional town of Barrington, Colorado. The three went to high school together, and two are returning home for the fest and a family visit respectively. They are all deeply invested in different media; one loves music, another movies, and the third struggles to make people recognize the artistic validity of video games. These characters are simultaneously transparent caricatures of people who are too invested in their artistic obsessions (there are references to shoegaze, surreal Italian horror from the 70s, and first generation platformers as the height of art) and genuinely well written characters that are surprisingly easy to care about, though I say that as someone who relates to both the music and movie fans.

Once the horror kicks in and the demons begin their titular attack, the film becomes a cut-out cardboard paper animated gore-fest that feels in line with Lee Hardcastle’s stop-motion work and this year’s puppet starring Frank & Zed. This middle portion of the film is a pure delight for anyone who loves unique animation and gore. The body horror is wonderfully animated, some unique designs show up among the many types of monsters, and the gore is equal parts giggle and squirm inducing.

Sadly, the film slows down a bit after the initial frenzy as our heroes retreat to the fortress of a survivalist uncle and venture to escape through a mine (not to be limited to horror references, a Lord of the Rings reference is made here). It becomes more of a straightforward comedy for a bit and leaves you waiting for it to return to the gory demon fun, which it does at the end after slowing things down too much for a 74 minute film. The ending is also surprisingly affecting, as we have come to know and care for these characters and their relationships have been well developed over the course of the film.

Despite the struggles with pacing, Attack of the Demons is a beautifully realized love letter to a genre and era that is also fully its own film because of its unique style. I cannot recommend this enough to animation and horror fans.

READ NEXT: 76 Best Modern Horror Movies of the 21st Century 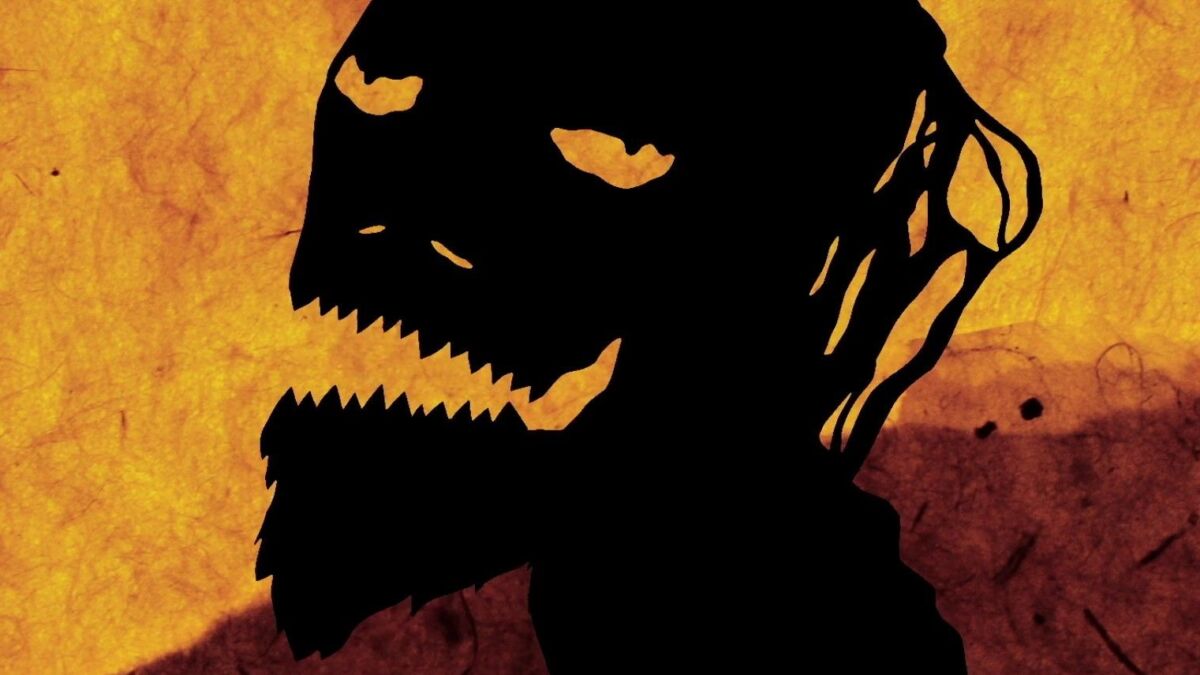 Verdict
Attack of the Demons struggles with pacing, but succeeds as a uniquely animated and joyous love letter to 80s and early 90s body horror and demon attack movies.
7
Cultured Vultures is a pop culture website established in 2013 covering all things gaming, movies, and more. We eat your words.
All The News On Your Favourite Games