10 Best Body Horror Movies To Squirm Your Way Through

RIP to our ad money for this one. 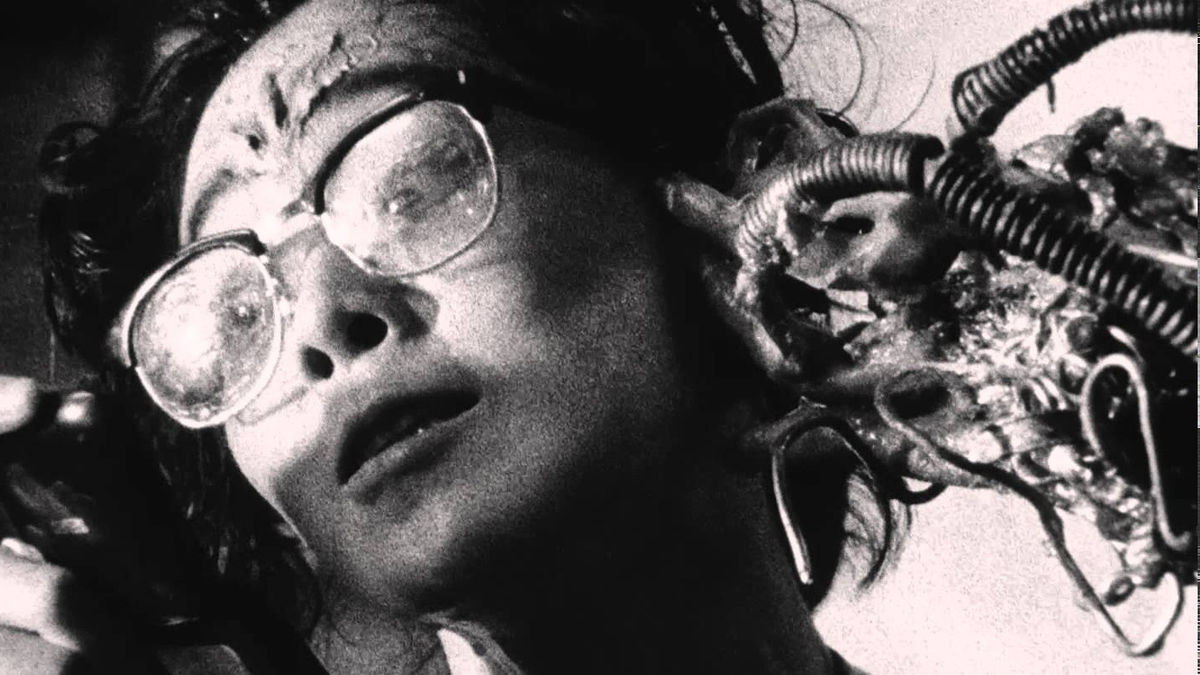 Let’s just get it out of the way now: None of the Human Centipede movies made this chronological cut of the ten best body horror movies ever made. Not one. They aren’t even going to one of the runners up, which we will list at the end of the article.

Why? Because they’re boring. Body horror movies, a relatively new genre (it’s only about 40 years, less than half of the history of film itself) obviously rely on physical grotesquery. Horrible growths, transformations, and mutations of an otherwise normal human body. It is physical violence to the point of pornography, some would argue. I wouldn’t go that far personally, but Human Centipede is a good example of an empty experience that surrounds itself with the desire to up the body horror ante as much as possible. It doesn’t have a thing to say about the human condition, obsession, or death.

The essential body horror movies, by and large, are psychological character studies. Sure, the horror is there. At the same time, we aren’t just here to watch someone disintegrate or metamorphize. We are there to watch how they handle the whole thing. The best body horror films will show that state of the human mind.

In certain extraordinary cases, the devastation the psyche experiences is more unnerving than the physicality of whatever’s going on. This chronological ranking of the best of body horror movies will have more than a couple of entries that fit such a bill.

The 10 Best Body Horror Movies Ever 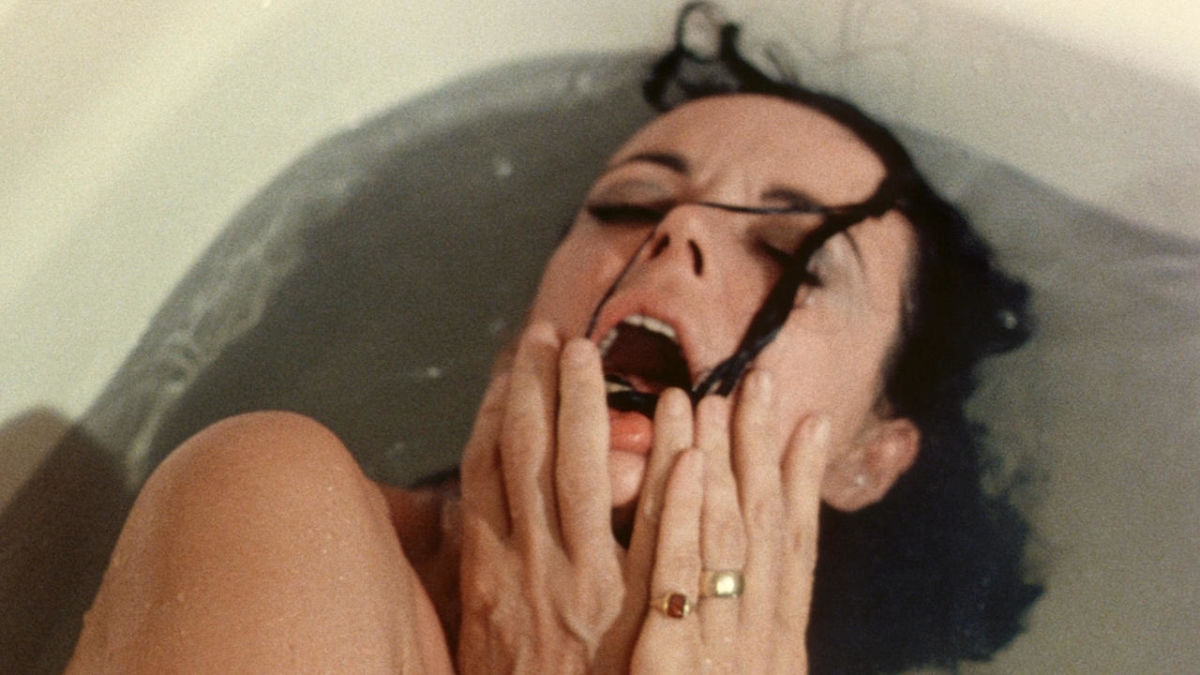 You can make a strong case that in addition to inventing science fiction, author Mary Shelley also laid the groundwork for body horror. You can also find elements of the concept in books and films on through the years, starting from Shelley’s 1818 novel Frankenstein. Phillip Brophy coined the actual “body horror” term in 1989.

Keeping all of that in mind, David Cronenberg is essentially the one responsible for creating body horror as we appreciate it now. You can trace modern body horror to his 1975 feature debut Shivers. The basic premise is that a parasite is running amok in an apartment complex, turning everyone into crazed, violent sex zombies. It’s a great exploitation film concept. Cronenberg allows for that, while also exploring deeper ideas about the relationship between body and mind during a period of intense stress and/or transformation.

Produced by Ivan Reitman, Shivers slowly-but-surely launched Cronenberg’s career, while establishing a concept he and others would explore in the years to come.

Watch if: You want to see one of the most unsettling romantic comedies of all time.
Avoid if: You’re not sure if I’m kidding in the sentence above.

I doubt very much that David Lynch made Eraserhead as some sort of response to Shivers. Yet both movies, while exploring their own ideas and concepts, reveal a fascination with the horror of the potential within human flesh.

With Eraserhead, his first feature-length film, David Lynch appealed to those who have looked at themselves, and imagined something sudden, dramatic, and only theoretically terrible. There is a lot of other things to discuss and unpack about Eraserhead, but there are also powerful body horror themes here that have clearly influenced that subgenre.

Watch if: You aren’t super-fussy about logic and sanity in your movies.
Avoid if: You are.

There is at least a modicum of debate on whether or not Alien is a body horror movie. Personally, I don’t see how anyone can ignore how the human body is very much an instrument of terror in Ridley Scott’s groundbreaking sci-fi/horror classic. You can thank the designs of H.R. Giger for that.

There is also something to be said for the intense atmosphere of claustrophobia that permeates. Not only is it part of the movie’s setting, a commercial starship under assault by a vicious alien creature, but it is also part of the very palpable fears of the characters that make up the crew. To some, Alien is one of the best body horror movies ever for those very reasons.

Watch if: You want to see Sigourney Weaver in a masterwork of tension and discomfort.
Avoid if: You have a strong dislike for Tom Skerritt for some reason. Or Veronica Cartwright. 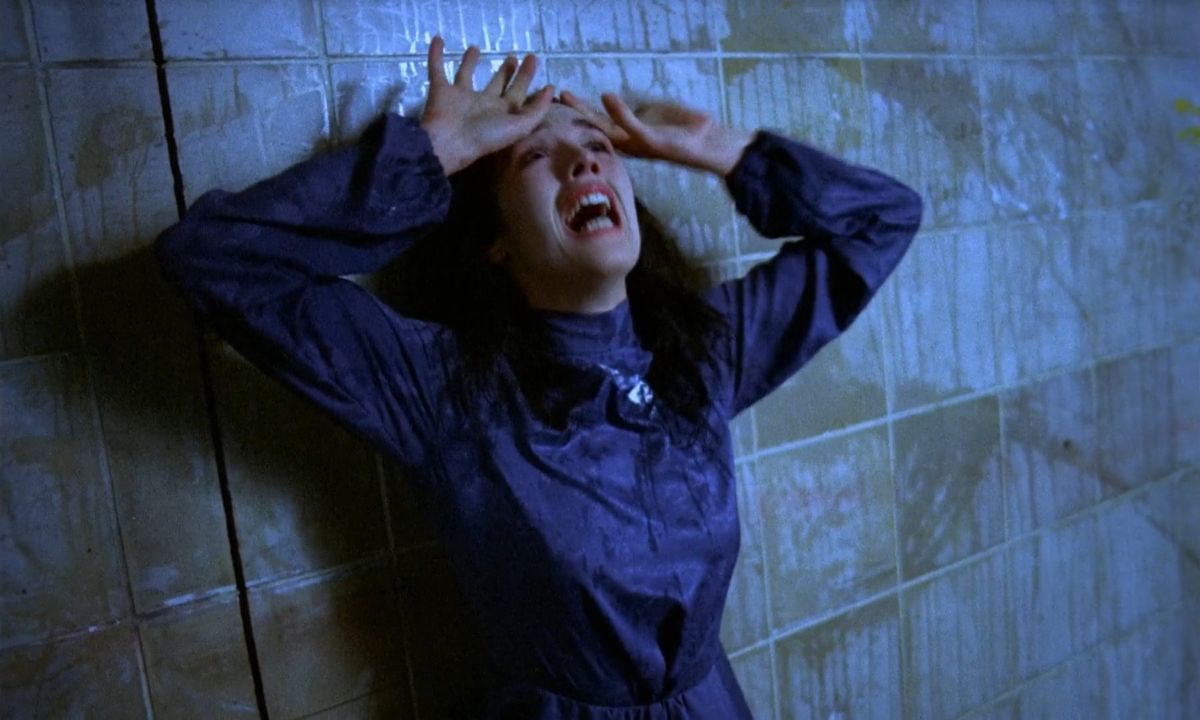 What in the absolute hell is Andrzej Żuławski’s 1981 film Possession about? Despite having seen the movie a few times, I continue to feel as though I only really understand it in pieces. While this is another movie that didn’t overtly set out to exist within the growing body horror genre, I do feel that body horror is a very distinct element of this movie’s story and appeal.

Watch if: You want to see a truly unique blend of body, spirit, and psychological horror.
Avoid if: You already feel like there might be more than one person inside you. 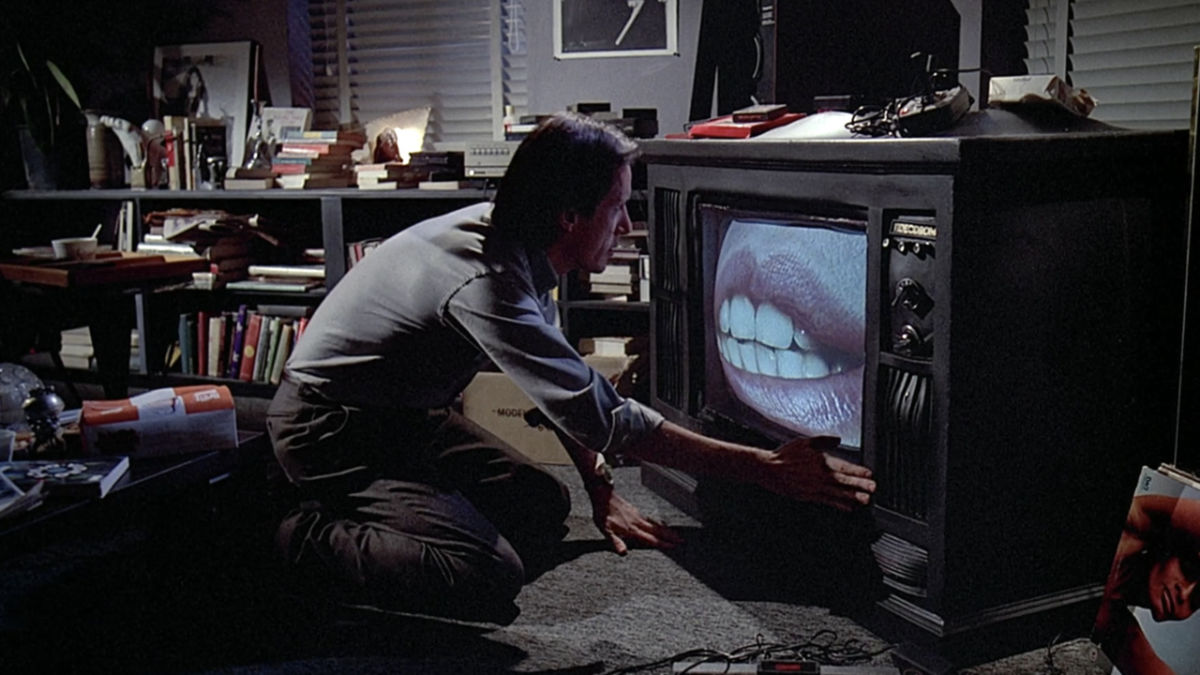 By the time David Cronenberg directed Videodrome, he had amassed a string of successful low-budget horror films with various body horror themes, mixed in with other stuff. Videodrome went back to the body horror well, and came back with another deceptively simple story.

The president (James Woods) of a lurid TV station that demands increasingly sleazy programming comes across the hit show he’s been desperate for. Then his girlfriend (Debbie Harry) gets involved. The film gets into a deep weirdness that shocked and offended in equal measures upon its release. On the body horror front, the psychological implications of how you respond to this film’s most outrageous visuals are probably staggering.

Watch if: You want haunting visuals, combined with some very disturbing ideas about humanity and technology.
Avoid if: James Woods’ face is nauseating to a distracting degree.