The nostalgia is strong with this one. 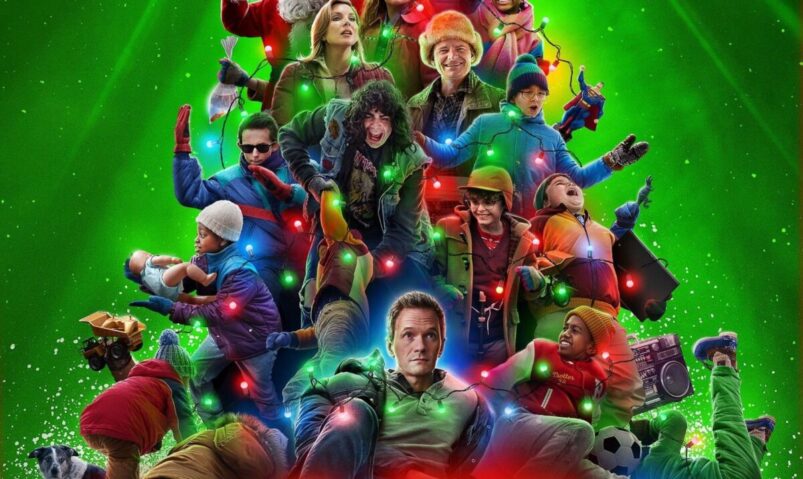 Considering the sheer abundance of Christmas movies being released on streaming platforms, 8-Bit Christmas wasn’t even on my radar. Compared to the movies being churned out by Netflix, this HBO Max release simply hasn’t gained traction just yet, which is a shame, because it’s one of the better Christmas movies I’ve watched this year.

There’s a story within a story here, much like The Princess Bride or Definitely, Maybe, and the movie gets to have some meta fun along the way. Jake Doyle (Neil Patrick Harris) is travelling with his daughter Annie (Sophia Reid-Gantzert) to a Christmas gathering at his parents’ house. On the way, they’re bickering about whether it’s time for Annie to have her own handphone – she says yes, he says no. When they arrive at the house, due to an utter lack of anything to do, Jake suggests that they play his old Nintendo, and he begins to tell her the story of how he got it in the first place. This is when we are taken back in time to when Jake was a 10 year old boy, and the Nintendo was the hottest commodity on the market.

However, young Jake (Winslow Fegley) has a few obstacles to face: his parents are against it, he doesn’t have the money to afford one, and there’s a whole anti-video game craze spreading across town. I liked the parallels between the modern and past storylines, because just like his parents were against video games and perceived them to have detrimental effects, adult Jake has a similar sentiment now when it comes to his daughter and mobile phones. Parenting means saying no sometimes, even if it goes against what their children want. There are also effective match-cuts between scenes, giving the film cohesion and finesse.

The familial relationships feel real and authentic, and both Steve Zahn and June Diane Raphael do such fantastic jobs as Jake’s parents. Zahn is such an underrated actor, and I truly feel he’s discovered his niche in these fatherly roles (he played a father figure in Tall Girl and Uncle Frank), due to his ability to move between humour and serious moments with such ease. The little father-son bonding moments he shared with young Jake are some of the best parts of the film.

8-Bit Christmas is really funny as well; there are many great laugh out loud moments, and I don’t think I’ve laughed this much since The Santa Clause or Elf. Jake’s gang of friends felt very reminiscent to the younglings in Little Rascals and Richie Rich, which created such a sense of nostalgia. Children have taken somewhat of a backseat in recent Christmas movies, so it’s nice to have a film that captures all the youthful mischief and mayhem of Christmas classics like Home Alone.

Just like Annie, we find ourselves drawn into young Jake’s world, and become invested in his pursuit of his Nintendo dreams. How will it end? Which of Jake’s schemes will work out? We become so focused on this that the conclusion of the film will hit you like a ton of emotional bricks. It’s so unexpected, but done so well, and the ending really elevates the movie to something more than just one of those generic Christmas flicks. There’s nothing manufactured or artificial here; every single part of the film was working its way towards that ending, and it feels like it was made with a lot of love.

If you’re looking for a nice, heartwarming Christmas movie to enjoy with the family, this is the one for you. 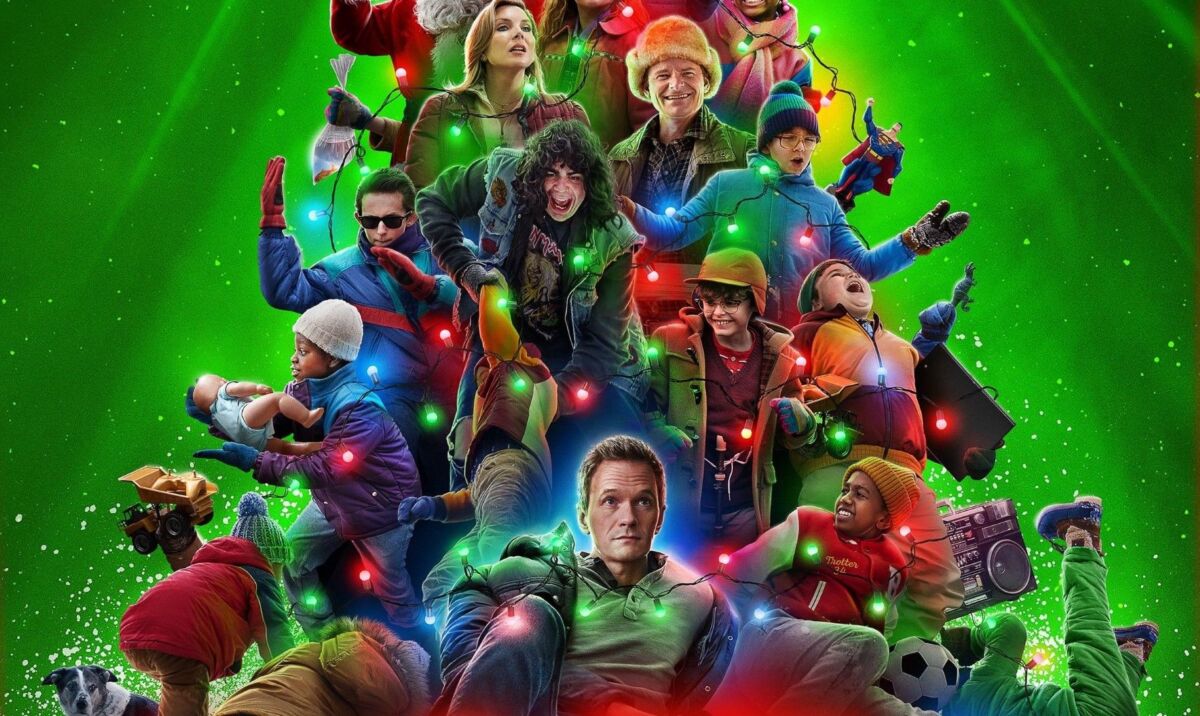 Verdict
While 8-Bit Christmas can't quite match up to certain Christmas classics, but there's still enough joie de vivre here for me to absolutely recommend it.
8
Cultured Vultures is a pop culture website established in 2013 covering all things gaming, movies, and more. We eat your words.
All The News On The Biggest Games