Tall Girl REVIEW – Not Quite The Height of Teen Movies

How's the air up there? 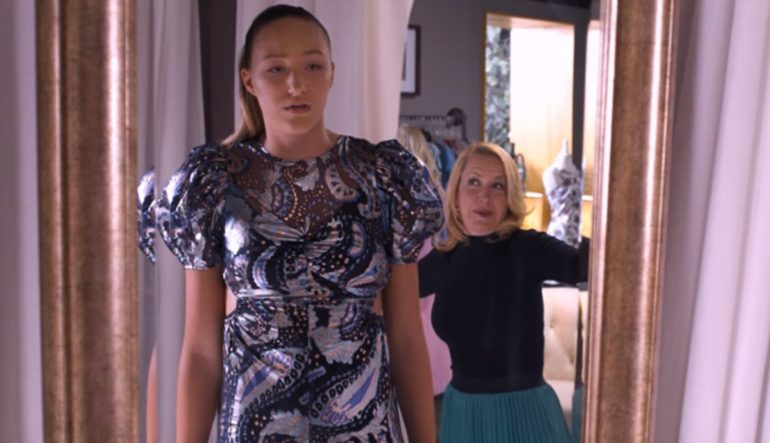 Tall Girl is a teen movie about a girl named Jodi who is plagued by – you guessed it – her height. While the movie follows Jodi as she tries to come to terms with this trait of herself that makes her a freak (her words, not mine), it’s not just about that. Essentially, all of us have something about ourselves that we feel insecure about, and these insecurities are all the rage in teenhood. In the phase of our lives where we are still trying to work out who we are and figure out our place in the world, sometimes that same world can make you feel small for aspects about yourself that you can’t really control.

Jodi is played by Ava Michelle, who is fairly well-known in the world of dance, and yes she is 6 foot 1.5 inches tall in real life as well. According to Jodi, it’s not being tall that’s the problem, it’s being a tall girl. She’s not wrong. Men generally don’t want to date a girl who’s taller than them, a fact that the movie slams in our faces the minute it starts. But wait a minute, there is someone shorter than her who wants to date her, her hapless best friend Jack (Griffin Gluck). He has been in love with her since the beginning of their friendship, but she won’t even consider it because he’s – wait for it – too short for her. It seems that while Jodi gripes about social norms she herself buys into them, which is of course the main problem.

However, just as we think true love is out of reach for our statuesque beauty, we get a potential love interest in the form of foreign exchange student Stig (Luke Eisner), who hails from Sweden, a land where people are generally tall (or so the movie tells me). Finally there is someone taller than her, and he’s gorgeous to boot, so this seems promising. This brings us into regular teen movie territory, where we have the hot guy and the dorky best friend duking it out for the lead protagonist, and we all know how it ends unless we are in a John Hughes’ Pretty In Pink situation – but we’re not.

The problem here is that Michelle doesn’t really have much chemistry with either one of them. Eisner is pretty and does a good job looking interested in her, but is unable to emote enough to make his character sympathetic. The way his character is written also doesn’t do him any favours. Gluck is the stand-out in the cast, and sells the lovestruck young teen very well. We feel his character’s emotional investment in Jodi, and we feel bad for him that she doesn’t seem very interested.

In fact, Jodi is surrounded by people who care so much about her. Her parents, played by Angela Kinsey and Steve Zahn, are such a wacky comedic duo. Even though the script makes them come across as simple-minded idiots most of the time, Kinsey and Zahn sell it with their deft handling of the material given. She also has a girl best friend, who is oozing with overzealous enthusiasm and is basically functioning as her one-woman hype squad.

Her sister Harper (Sabrina Carpenter) is perhaps the only other character besides Jack that I liked. It helps that she is portrayed by Carpenter, who was on Disney Channel’s TV series Girl Meets World, and like most Disney stars, has a charm and likeability about her. Harper is the beautiful sister, according to Jodi, and especially since Harper does the whole beauty pageant circuit and takes it quite seriously. She is often traipsing around the house in evening gowns and gazing out of windows dramatically as she dispenses advice to her sister, and Carpenter doesn’t go too overboard with the comedy, which allows her to be funny yet be taken seriously.

The only person not on Jodi’s side is mean girl Kimmy (Clara Wilsey), with a role that doesn’t have much meat to it. We have no idea why she’s so mean to Jodi, and we never gain clarity by the end of the movie. I for one am ready for the mean girl trope to die in teen movies – too many Regina George wannabes without the depth and the charisma of Rachel McAdams to sell it.

The visuals – with the exception of the colour-coordinated bookshelves at the beginning of the movie – are typical and fairly uninspired. Despite having New Orleans as the backdrop, we never get a sense of that vibrancy and culture, with some brief glimpses of what looked like the French Quarter but with most of the scenes occurring in interior spaces. There is one interesting musical moment that acts as a meet-cute and feels like a scene right out of Glee. Remember the scene where Rachel and Jesse sing Lionel Ritchie’s Hello? Something like that but Glee did it better.

Tall Girl serves as a commentary on the teenage experience, with the film taking great pains to point out each and every character’s insecurity. Even the popular kids struggle with some aspect of themselves. However, Tall Girl will not be able to hold its audience, because people treating you differently because you’re tall doesn’t have quite the same impact as other social differentials – like race and class. Jodi’s problem is easily overcome: she just needs to love herself and let others love her – societal norms be damned. 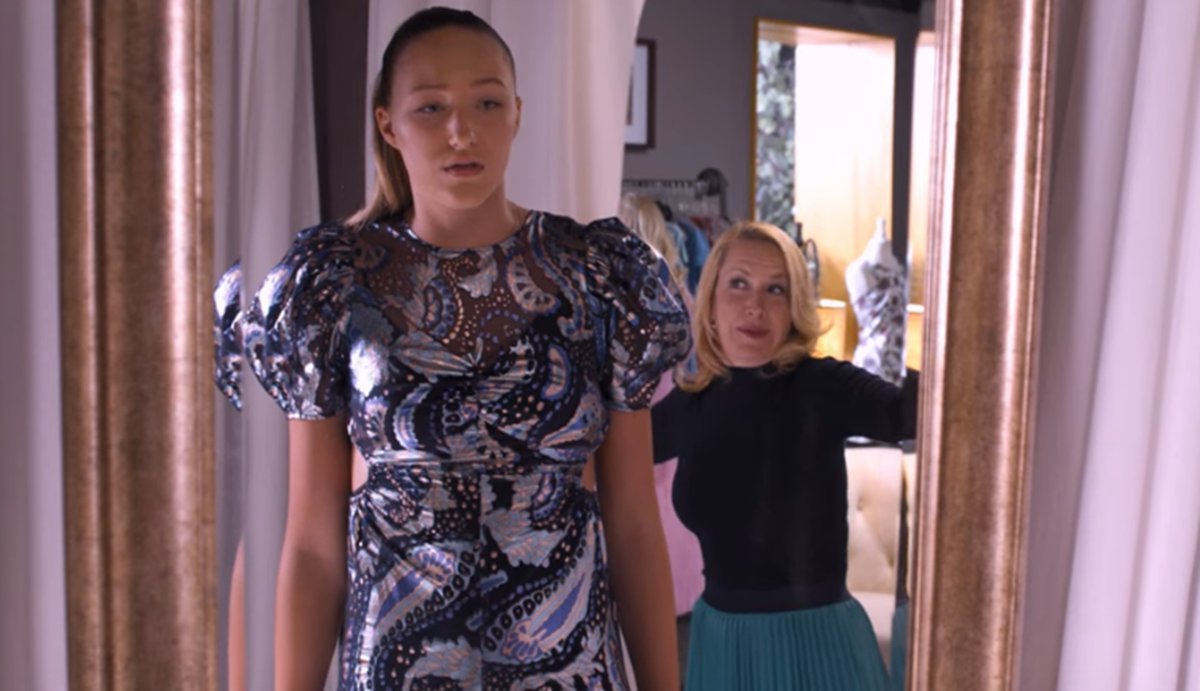 Verdict
Tall Girl serves as a commentary on the teenage experience, and the insecurities faced from being different. However, people treating you differently because you're tall doesn't have quite the same impact as other social differentials - like race and class.
5
Cultured Vultures is a pop culture website established in 2013 covering all things gaming, movies, and more. We eat your words.
All The News On The Biggest Games