Animal Crossing: New Horizons: What Does The System Kitchen Do?

A big ol' waste of money. 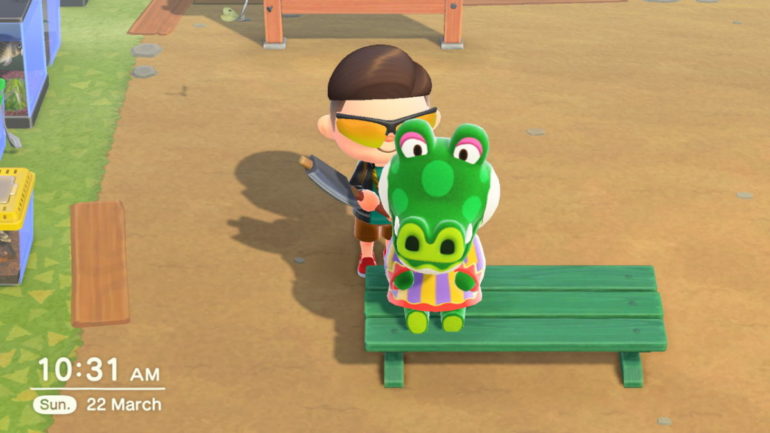 There’s a whole bunch of stuff in Animal Crossing: New Horizons that you could be forgiven for not really understanding its purpose, and a lot of very expensive stuff at that. One such item is the system kitchen.

The system kitchen, as you may have guessed, works best when placed into whichever room in your house is supposed to be your kitchen.

It’s intended to be like an all-in-one kitchen item that has a cooker as well as a sink. Costing you a frankly outrageous 130,000 Bells from Nook’s Cranny, it’s a decent option for those looking for things to fill their kitchen with. 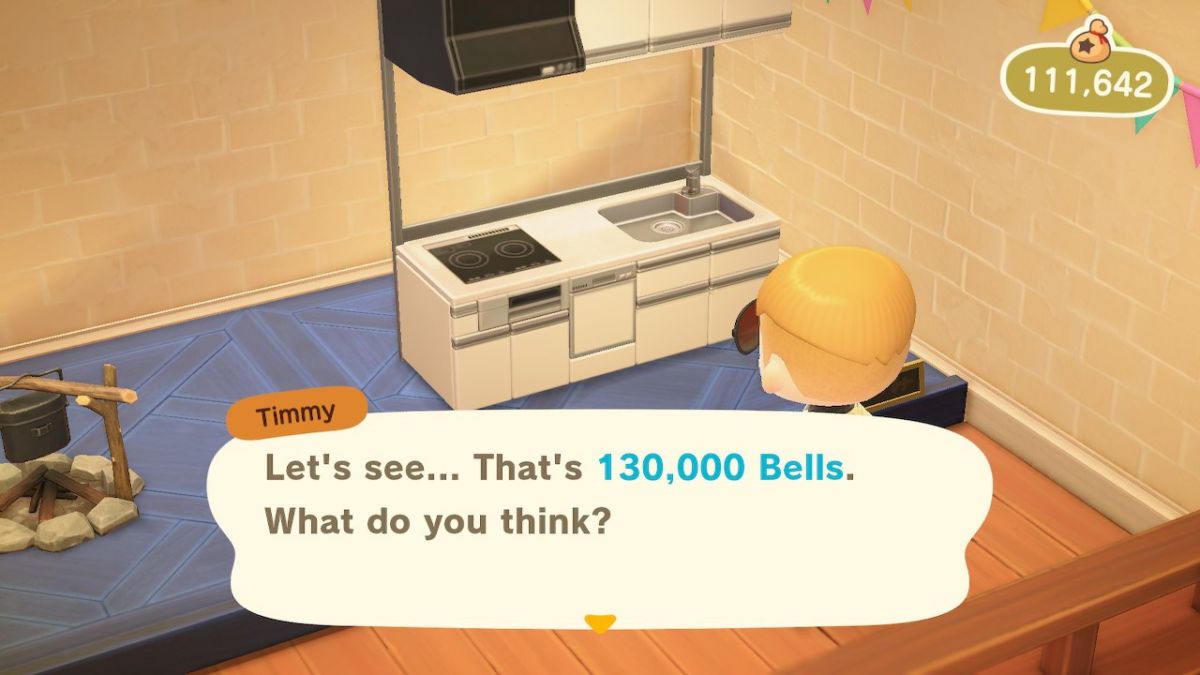 As for what it does, we have to say that it is almost entirely ornamental, similarly to the aluminum briefcase.

When you press A, the only thing that happens with the system kitchen in New Horizons is that it turns the lights on and off.

As well as that, it absolutely dominates your kitchen, taking up three horizontal squares and two vertical squares, meaning that it will jut out a little when compared to anything you may already have in your kitchen.

By all means, buy the system kitchen if you think it will suit your house, but we believe it may be a bit of a waste of money, especially if you’re trying to save up for more house upgrades from Tom Nook.

If you aren’t lucky enough for the system kitchen to turn up in your Nook’s Cranny, don’t forget that you can use community sites like Nookazon to trade with other players.

Animal Crossing: New Horizons is out now exclusively for the Nintendo Switch family of devices. You are transported to a desert island and then you have to build it up piece by piece until it’s an even more beautiful place to live. Or whatever, it’s all up to you.