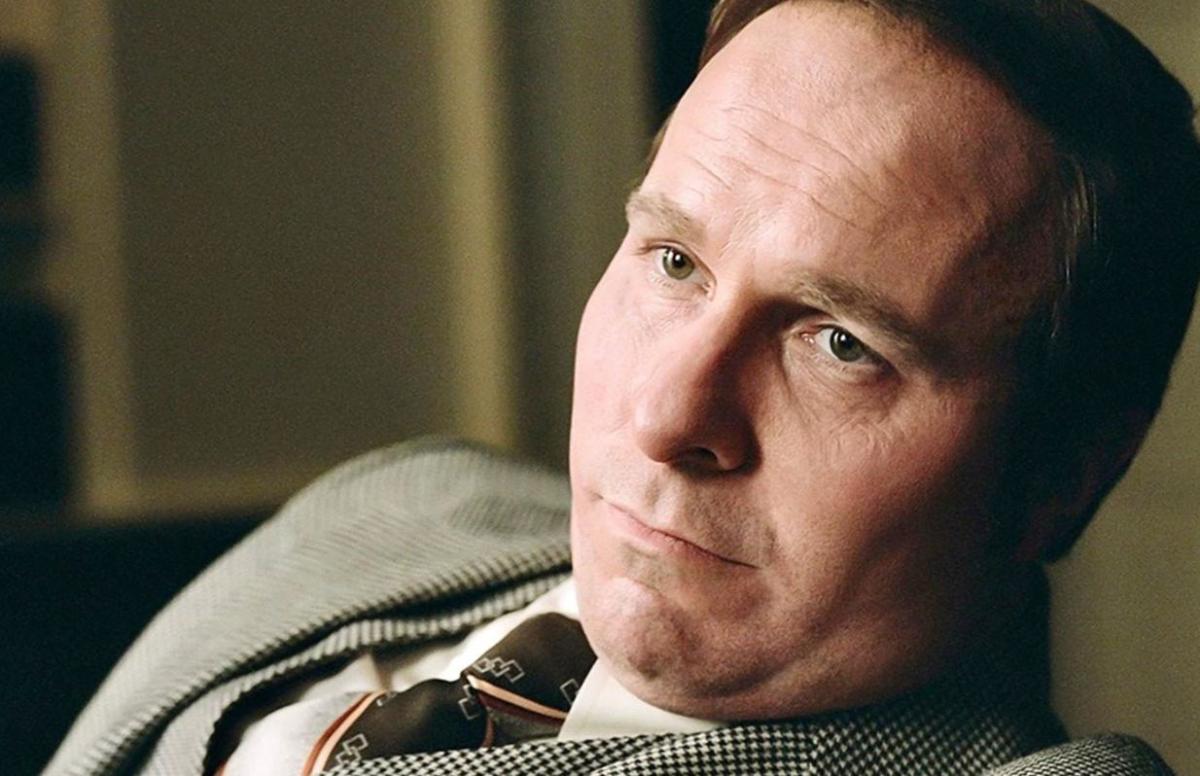 The Screen Actors Guild Awards are a chance for us Oscar-lovers to get an in-depth look at how the actors themselves feel about their peers’ work. Each year they nominate five contenders in each of the acting categories, then pick five ensembles as the best of the year. This top prize, Outstanding Performance by a Cast in a Motion Picture, is the equivalent to Best Picture here, so nailing a nomination will most likely lead to more attention later at the Oscars. In fact, before last year, every Best Picture winner after Braveheart was at least nominated for the top prize at SAG. Keep that in mind. Now, onto the nomination predictions.

The five I have selected for this category, in order of most likely to be nominated to least likely, are Regina King for If Beale Street Could Talk, Claire Foy for First Man, Amy Adams for Vice, Emma Stone for The Favourite, and Margot Robbie for Mary Queen of Scots. These five seem like likely bets for now, but there are a couple of other contenders that could swap in later. They are Michelle Yeoh for Crazy Rich Asians, either Rachel Weisz or Olivia Colman (if she’s not considered lead) for The Favourite, Nicole Kidman for Boy Erased, Natalie Portman for Vox Lux, and Sissy Spacek for The Old Man and the Gun.

For me, this category seems to be pretty fluid as far as who has a shot of being nominated. For now, my five are Sam Rockwell for Vice, Timothee Chalamet for Beautiful Boy, Mahershala Ali for Green Book, Richard E. Grant for Can You Ever Forgive Me, and Sam Elliott for A Star is Born. Two other contenders in this category, Daniel Kaluuya for Widows and Stephan James for If Beale Street Could Talk, make my five for the Oscars (Kaluuya) or Golden Globes (James), so either one of them could make it in here, as well as Russell Crowe for Boy Erased, and Steve Carell for Vice.

My five here are Olivia Colman for The Favourite, Saoirse Ronan for Mary Queen of Scots, Melissa McCarthy for Can You Ever Forgive Me, Viola Davis for Widows, and Lady Gaga for A Star is Born. I feel tempted to add Glenn Close to this list for her performance in The Wife, but I just don’t know who to kick out. I’ve also got an eye on Nicole Kidman for Destroyer, Felicity Jones for On the Basis of Sex, Yalitza Aparacio for Roma, and Kiki Layne for If Beale Street Could Talk, all of whom stand a chance of receiving some love from their peers.

I don’t know if it’s just me, but I feel like this and Best Actress are clearly the two most competitive of the acting categories this year. Usually this category and Best Supporting Actor are the two toughest to whittle down, and we are typically scrambling to find five nominees for the actresses, but not this time. My five are Christian Bale for Vice, Ryan Gosling for First Man, Bradley Cooper for A Star is Born, Viggo Mortensen for Green Book, and Rami Malek for Bohemian Rhapsody. The list of other potentials shows some pretty tough competition, so look out for Robert Redford in The Old Man and the Gun, Lucas Hedges in Boy Erased, Willem Dafoe in At Eternity’s Gate, Steve Carell in Beautiful Boy, Clint Eastwood in The Mule, and Hugh Jackman in The Front Runner.

At this stage, this category is a little hard to predict. There are a lot of factors that help and hurt films here. First off, some films that enter the race late, i.e. The Mule, Mary Queen of Scots, and Vice, can often be overlooked by SAG because they are not screened widely enough for the voting membership. We saw last year that heavy favorites The Post, The Shape of Water, and Call Me by your Name might have blamed their snubs in this category on that. Also, the rules are a little finicky here with who counts in the ensemble. Only members who are part of SAG-Aftra are included on the list. Keep that in mind as well. Anyways, the five I have selected for this year’s nominees, at this point, are The Favourite, If Beale Street Could Talk, Green Book, A Star is Born, and Widows. A few very serious threats here are Vice, BlacKkKlansman, Crazy Rich Asians, Black Panther, First Man, Roma, and The Front Runner.