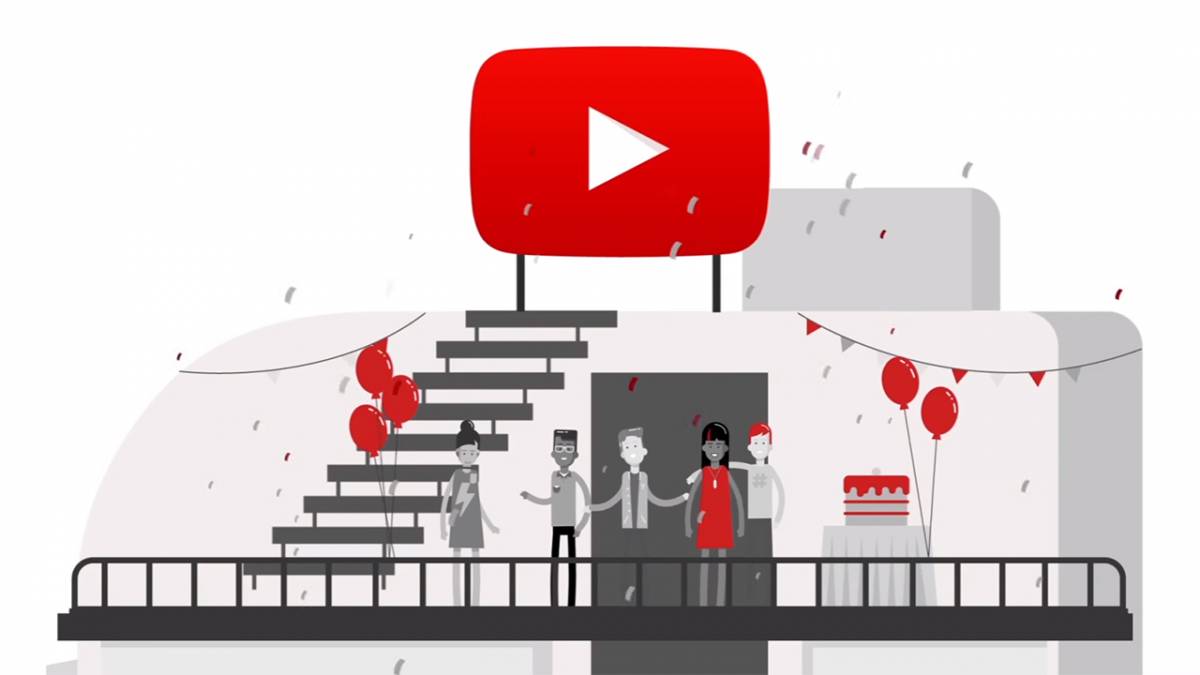 Don’t let their Rewind video let you believe otherwise: YouTube is a platform in a dire predicament.

At least as far as their relationship with its life and blood, its content creators, goes. 2016 has been YouTube’s annus horribilis, showing its worst habits in a bright and unwelcoming light for all to see. The list of ways in which YouTube has dropped the ball over the course of the year should probably give them cause for discomfort, and yet, they are as resolutely insular as ever and refuse to do what everyone wants them to.

It’s that simple. YouTubers aren’t demanding the world, all they want is for the largest video service in the world to act accordingly: being open and communicative with the people who built its spine, not shirking away from responsibilities and answers to straightforward questions. This is symptomatic of Google as a whole, however – the wizard behind the curtain afraid of being found out.

The relationship between YouTube and its content creators was already strained coming into 2016. They didn’t exactly do much to endear themselves right from the beginning of the year with various YouTubers banding together to form the #WTFU movement, which dedicated itself to the proper implementation of Fair Use copyright law throughout the service.

The movement came about after its spearhead, Channel Awesome‘s Doug Walker, saw his channel repeatedly and aggressively penalised, despite all of its content falling under Fair Use. The penalties almost crippled his business, which is basically what it is and something that YouTube have never seemed to understand. When you invite creators to come to your platform and then close off their source of revenue, how is that any different from being fired from a desk job?

I Hate Everything, also a vocal supporter of #WTFU, had his channel deleted earlier in the year because an intern drank too much Mountain Dew and presumably pressed a button by accident. We spoke to him about the incident at the time and he aired plenty of concerns, most of which still haven’t been addressed – they’ve probably even worsened since. His channel was eventually reinstated, but not before a fire was lit under a community that had seen enough.

Another fiasco quickly followed as the video giant decided, without warning, to start clamping down on videos that it found in bad taste, or those that didn’t please its advertisers. Some subjects were understandably off-limits, such as pornography or drugs, but a ban on monetising videos which included profanity added to the argument that YouTube was sanitising itself and censoring its voices to appeal to bigger brands. The outpouring of criticism was swift, and boy, was it angry.

Not to be deterred, YouTube moved forward with their plan to distance themselves from their content creators even further with the dumbest and most myopic idea they have ever had. Even if you don’t know what it is, these two words should be enough to make you frown uncontrollably: YouTube Heroes.

In short, it’s unpaid work for members of the community to moderate and control content at their will. If they don’t like what they see, they can bring you down. It’s a power just begging to be abused by bitter people, so it’s no surprise that content creators were again up in arms. The backlash was so strong that YouTube had to disable comments on their own video.

It wasn’t as if YouTube, the company who puts out masturbatory videos at the end of every year filled with people who look like they’re worried about getting the hose again, couldn’t afford to hire a proper moderation team.

The fact that they were asking members of the community to sacrifice their time and energy to do what should be a paid position for only measly “incentives” rankled people almost as much as the iffy ethics of having someone with a grudge being able to destroy someone’s livelihood.

YouTube weren’t done there. After allowing themselves a breather before fucking up once more, November brought with it a widespread panic amongst creators. Views were dropping, subscribers were disappearing, and no response was forthcoming from YouTube. After constant badgering from the community, they released a statement saying that nothing had changed. That wasn’t true. At all. People had the facts to back it up in their droves.

With PewDiePie using evolved clickbait to bring the issue to light and promote his own channel at the same time, people started digging even further with exclamations of worry wherever you looked. MatPat of Game Theory provided the most compelling reason behind it all quite recently: “real” channels are being squeezed out of the game.

Favouring newer, more immediate content, YouTube have been quietly tweaking their algorithms to make the jobs of small channels even harder. Evergreen content has become not quite so evergreen, instead pushed to the archives where only the most dedicated of searchers could find them. It’s now all how often new content can be pushed out that’s topical and trending, which is why videos of Jimmy Fallon farting into cups (or whatever he does for money) is always at the top of their radar.

I’ve said it before, but it’s worth repeating: YouTube is no longer about you. As a small channel, we try and try to get any kind of foothold, but apart from changing our thumbnails to Jimmy Fallon farting in cups and working ourselves to death to produce videos, it’s nigh on impossible to break any promising ground. Things aren’t going to get any better, they will just get worse.

As YouTube continues to transition towards being just another TV channel with all of its glossy syndicated content from networks who already ruined one platform, it would be easy to suggest that normal content creators just abandon the service. It’s not that simple: there’s no platform out there nearly as competitive as YouTube as they have squashed any possible competition into almost irrelevancy. As well as this, YouTube is a livelihood for anyone doing it full-time, so to up sticks and seek pastures new is more than a calculated risk. It could be their end.

YouTubers are in a paradigm of being trapped within YouTube and not being able to do anything about it, watching as their very careers are jeopardised as the platform that was once a beacon for innovative and fresh ideas sinks further into the doldrums. “Getting a real job”, as ignorant people so often love to suggest, might not sound so bad compared to what they’re put through with alarming regularity by a company that treats them almost with contempt, like they’re ashamed of the very people who have made them their billions.