PewDiePie’s Promise to Delete His Channel is Evolved Clickbait 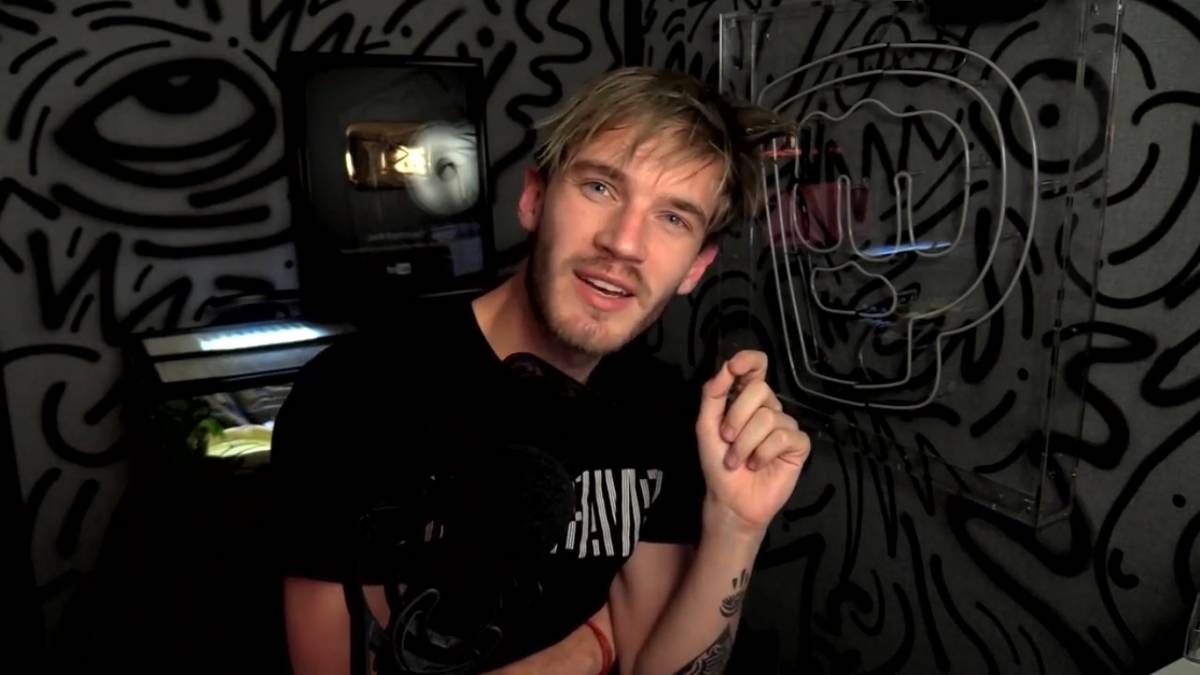 Once upon a time, clickbait was effective because of just how simple it was.

By making you feel like you’re missing out, content creators and publishers knew how to drive traffic to where they needed it to go. Headlines could be broken down into repeatable formulas that could be brought out whenever an uplifting story or recipe for marmalade needed pushing. No matter how inane the topic was, write a headline that was too enticing not to click and the people would come in their droves.

But then people wised up. Sites like Upworthy are not what they used to be; the driving force behind almost every heartwarming viral video you found on your social media feeds. Thanks to the layers upon layers of cynicism built up from years of wasted clicks, we all know the signs of clickbait, and when we see a prime example, a lot of us call them out or turn to “charities” like @SavedYouAClick.

Somewhere along the way, however, YouTubers started using clickbait tactics. Blame increased competition or whatever you like, but there’s no denying that it’s rampant. The biggest offender is also the platform’s biggest star.

With over 49 million subscribers, PewDiePie is YouTube’s biggest success story, banking millions each year and getting the closest any vlogger from the service has come to “real” fame. He’s been on talk shows, magazine covers, lists of influential people; you name it.

He’s also a lot smarter than people give him credit for.

In a video titled “DELETING MY CHANNEL AT 50 MILLION.” uploaded on December 2nd, PewDiePie went into detail about how dissatisfied he is with the way YouTube have been handling their creators as of late, including disappearing subscribers and a lack of proper communication. He even, rather ironically, complains about clickbait despite the fact that the title for the very video is from a Clickbait 101 class.

At the end of the video in typically clickbait fashion (making the visitor wait to find out what they came for in the first place), PewDiePie finally addresses the subject: him deleting his channel when it reaches fifty million subscribers, a figure which isn’t too far away.

“I will delete my channel once Pewdiepie hits 50 million. I think it’s gonna be pretty fun, I’m excited to delete my channel and start fresh with a new shitty channel probably. I won’t quit YouTube, I’ll just delete the channel.”

This is clickbait, but not the clickbait you used to know: this is evolved clickbait.

By threatening to delete his channel after reaching a specified amount of subs, PewDiePie is guaranteed results. Not only will his detractors rush to hit the subscribe button to finally get rid of him, but even if he does delete the channel, he has a back-up channel with over a million subscribers ready to go.

Not only that, YouTube’s biggest star turning his back on the service that made him a millionaire is a story that demands headlines. It certainly worked: this site has talked about PewDiePie only once or twice in over three years, yet here we are. And that’s without mentioning how high the views on the video will go and all the delicious AdSense it will bring with it. From the time it took to write and publish this piece, the views on the video went from 400k to just shy of 800k.

This kind of marketing tactic, which is basically what it is, is hardly anything new. Content creators thrive on drama, so much so that whole channels are dedicated to what’s going down between different creators, no matter how trivial. But the fallout from PewDiePie’s latest video will capture enough buzz to make him the talk of the town for probably the next few days.

He probably won’t delete his channel because he almost definitely has contractual obligations to fulfill and will piss off a lot of people for going back on his promise in the process. However, this is the kind of marketing that some companies pay millions for and for being savvy enough to see the opportunity, PewDiePie deserves a lot of credit.

He’s not just a shrieking baboon. He’s also a businessman, and a very smart one to boot. Love him or hate him, you have to respect that.