Home
Opinion
When Did YouTube Stop Being About You?
Opinion
·3 min read 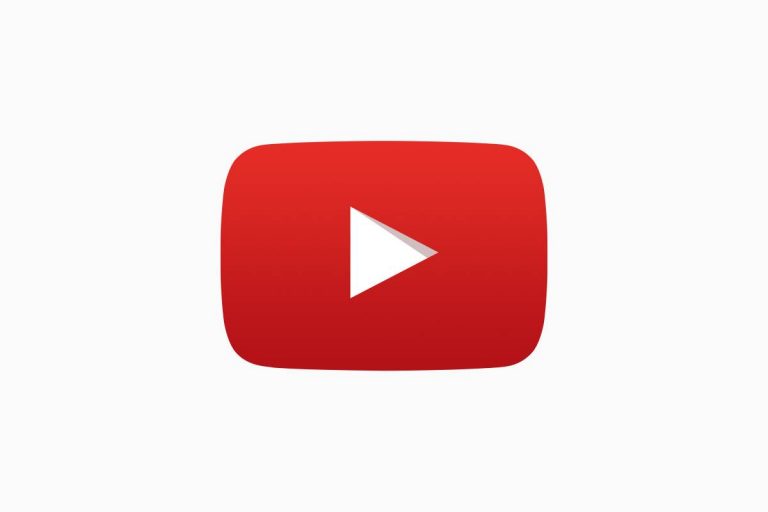 On April 23rd 2005, the first ever video was uploaded to YouTube. A short explanation captured from a zoo of what elephants are  by one of the site’s co-founders, Jawed Karim, signalled their intent for YouTube to be a place for you to discuss, engage, and digest.

YouTube’s early years saw the rise of many personalities, who, for the most part, talked about themselves and used the website as a platform to talk about their lives and to relate to an audience. YouTube was what you made of it; a community to meet people or a personal platform to vent and have your voice heard. It was all about you.

Fast-forward to 2016 and it would be hard to say that’s still the case.

Since its acquisition by Google, a slow sea of change has swept through the website. Month-by-month, the personality of the company continues to change into something more cynical, more suspicious of its own users and creators.

You need only look at the controversy with I Hate Everything’s YouTube channel earlier in the month. Seemingly out of the blue, the channel was suspended with little explanation given other than that it was producing spam. For anyone who’s watched the sardonic Alex do his thing, it was evidently not true, causing an uproar from the YouTube community at large.

After appeals were made to YouTube, the channel was reinstated without an apology. Considering how the channel was down for almost a full day, a loss in revenue (YouTube is a full-time job for IHE) must have been felt. Apply this to the “real world”: your employer suspends you for a day before realising their mistake and bringing you back to work without an apology or compensation. If it isn’t acceptable in a normal working environment, why should it be on YouTube?

The video giant’s disrespect towards it content creators stretches further back than it would care to admit. The controversial Content ID system penalised creators that used copyrighted material, whether it came under the umbrella of fair use or not, by halting all revenue to the video and giving it to the copyright holder or by putting a strike on their record. Three strikes and you’re out, deleted from YouTube. No questions asked.

Possibly the most famous case of a YouTuber being punished for using copyright material is AngryJoe’s sudden onslaught of copyright notices, which inspired a memorable rant:

Close to tears, AngryJoe, real name Joe Vargas, described how unfairly his videos had been flagged for using unlicensed material. An interview with the creators of Tomb Raider had even been flagged and claimed by the Tomb Raider team, which is almost so unbelievable that it’s funny. Elsewhere, his videos had been monetised by claimants whose content was within the fair use laws and, even though their content took up mere seconds of longform videos, they received all revenue.

The distance between YouTube the community and YouTube the corporation is stretched even further by the lack of reachable channels between its creators and administration. Unless you know somebody that knows somebody, you have about as good a chance of talking to someone from YouTube as you do of finding The Lost Ark and not getting your face melted off.

It would be all too easy to suggest that content creators should abandon YouTube and take their talents elsewhere. Maffew of Botchamania has been flagged so many times for copyrighted material that he has to create new accounts seemingly every five minutes. YourMovieSucks have created their own website to host their videos on, just in case YouTube decides to bring the hammer down.

Creators should not have to live in fear of the next copyright strike or an unwarranted suspension. Many might want to seek a career on YouTube instead of the 9-5, but with so much paranoia and distrust between creators and YouTube themselves, is it really a risk worth taking anymore?

With the rise of Facebook’s own video platform, which is currently not offering monetisation for creators, YouTube has a serious battle on its hands to remain the king of video. If content creators continue to be treated like criminals, YouTube will only have themselves to blame if next year’s Rewind video is nothing but a tumbleweed and PewDiePie.