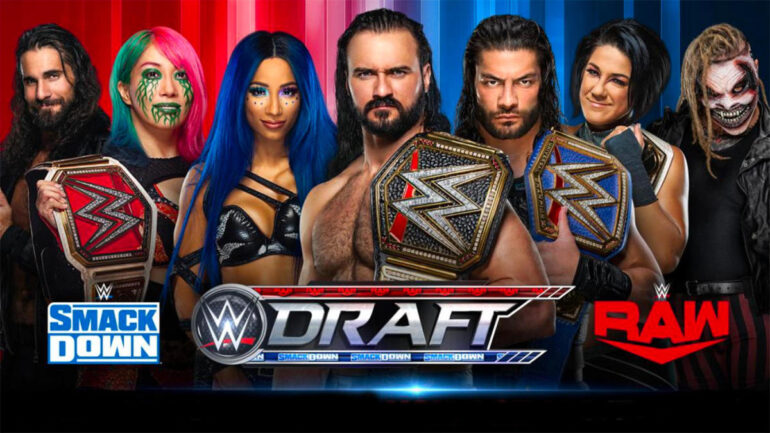 The 2020 WWE Draft has officially wrapped after the second night on trades on Monday’s edition of RAW. It’s been a pretty exciting few days for the WWE Universe, with draft picks taking place since Friday across both TV and social media, shaking up the landscapes of both brands to give us a fresh feel to WWE content going forward.

Now that the last of the draft picks have been finalised (for now, at least) we’re going to determine which of the two brands won the Draft, which ended up with a more diverse and exciting roster and which is likely to see a new crop of superstars reach their potential.

But before we get to any comparisons, lets run down all of the Draft picks that will take effect from next Monday. 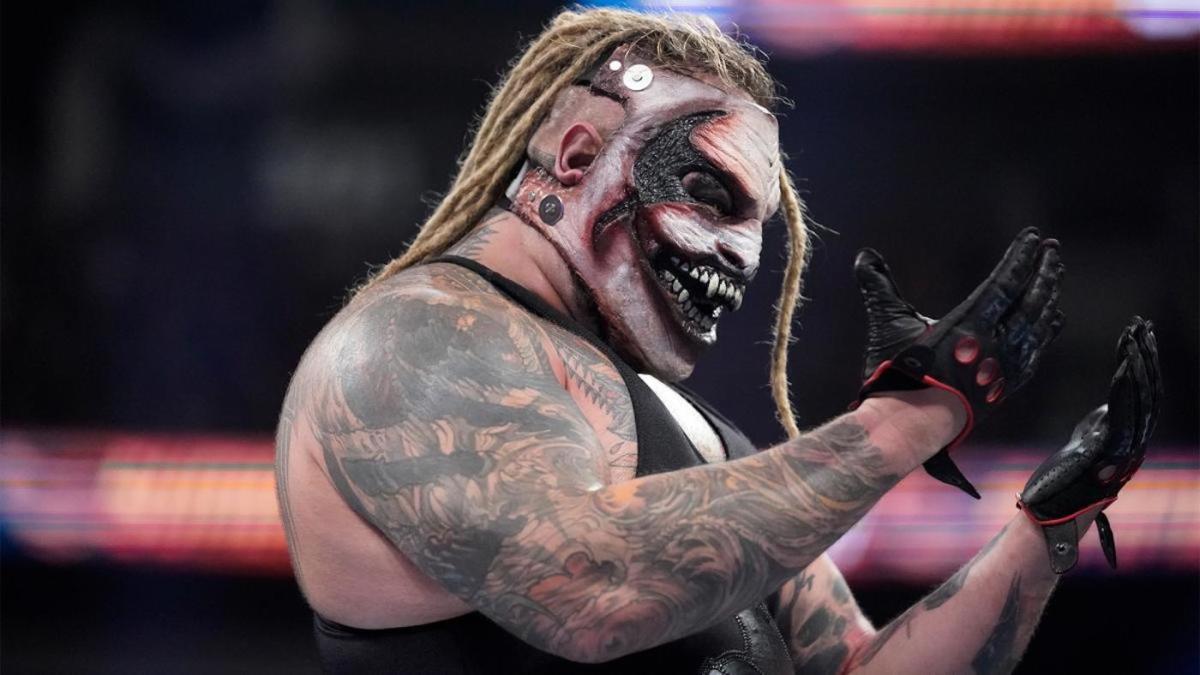 Who Won The Draft? 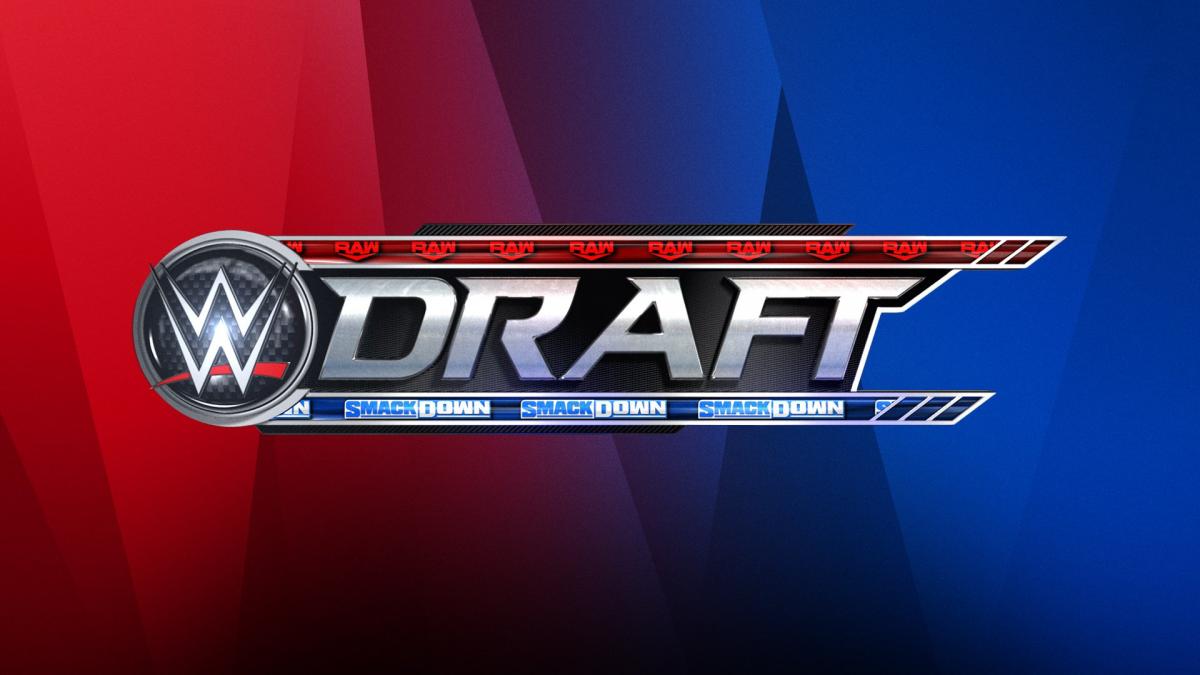 With the rosters now ever so slightly rejuvenated with some fresh blood in the mix, let’s have a think about which brand is coming out looking stronger than ever. It’s hard to truly call which brand is the victor, mostly because we haven’t actually seen the new rosters in action just yet, but knowing WWE and their incessant need to waste any potential they’re presented with, we can certainly have a good go at guessing.

Let’s start by unpicking the biggest and most talked about trade of the past few days, that of course being the new SmackDown Tag Team Champions Kofi Kingston and Xavier Woods being drafted to RAW, subsequently breaking up the New Day. Fans were left devastated as one third of the New Day was left to fend for himself on the blue brand. Even though this could mean big things for Big E’s singles push, fans were enamoured with the group as a whole, as opposed to just any one member.

Personally I think RAW came out with the better deal here, not only because they’ve nabbed a former headlining star of 2019 but also the two less likely to fail. Not that I’m doubting Big E’s talent, but without the New Day machine behind him, I worry that he’ll soon be left to flounder in the harrowing depths of the mid-card. At least if a singles push did fail on SmackDown Live, Big E could always rely on his ties to Kofi and Woods to keep him afloat in the tag division, now there’s only one way to the top of the card and unfortunately there’s a lot of opportunities for Vince to lose interest along the way.

Seth is in the process of tying up the loose ends of his feud with the Mysterio family, who have also been sent to the blue brand. Hopefully once he puts that behind him for good, he can move on to bigger things once again. Seth is a former headlining star and has been keeping RAW afloat as one of their most intriguing and despicable heels. His feud with Rey and Dominik has been a regular highlight (despite questionable angles involving Murphy and Rey’s daughter), here’s hoping that Rollins can once again challenge for the WWE Championship and bring a whole new dynamic to his relationship with current Universal Champion, Roman Reigns.

Alongside Rollins, SmackDown also managed to secure the services of rising stars: Otis, Aleister Black, Bianca Belair, Apollo Crews and the RAW Tag champs, The Street Profits. Quite the collection of talent to support blue mainstays: King Corbin, Daniel Bryan, Sasha Banks and Bayley. This could very well be the formation of an incredibly talented roster, let’s just hope they manage to find TV time in amongst the traffic jam of talent.

But it was RAW that, in my opinion, stole the 2020 Draft, with not only the aforementioned New Day trade but also a line-up of AJ Styles, Matt Riddle, Charlotte Flair, Braun Strowman and ‘The Fiend’ Bray Wyatt, a who’s who of the modern roster.

Granted, RAW writers have quite the task of ensuring that all those listed superstars are given equal treatment and maintain their credibility, but if you’re going to build yourself a fantasy brand, you’re likely to have the majority of RAW’s locker room. All divisions have been given fair treatment, with even the returning Elias being given a fresh rebrand as part of the RAW roster.

I’m truly excited to see where WWE choose to go with a lot of RAW’s newest stars, and the dream matches that are likely to come from their arrival. The potential is skyrocketing on Monday Nights, it’s time for SmackDown to step up their game.

Which brand do you think came out looking stronger? What was the most shocking Draft pick of 2020? Let us know your thoughts in the comments below.

READ NEXT: 10 Spookiest WWE Wrestlers Of All Time