What’s Going On With The PS4’s Early Access Games? 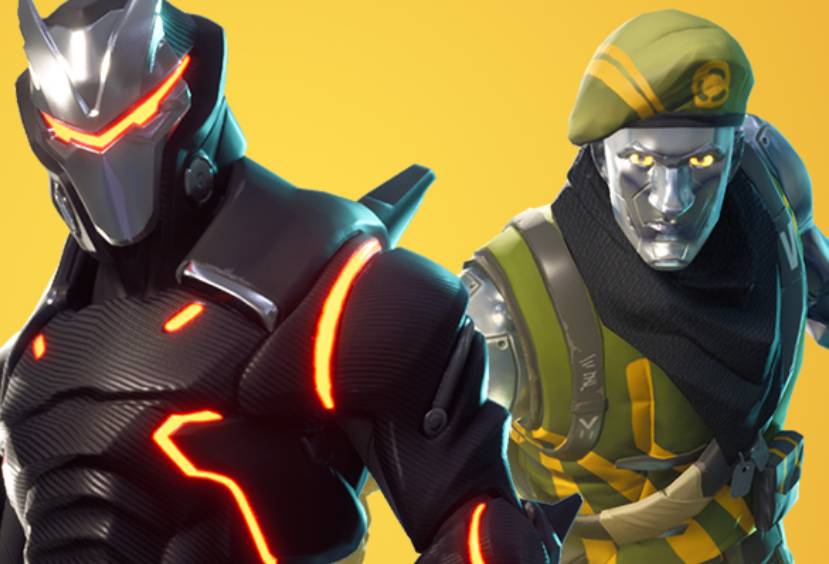 Early Access, as an idea, started off sincerely enough. When it first came into the spotlight for PC gaming, it was one of the best ways for developers to release unfinished builds of their games and collate feedback while also providing enough money in the coffers to keep everything ticking over. There are plenty of Early Access success stories, including the likes of Don’t Starve, Darkest Dungeon, and Subnautica, to name just a few.

Sadly, too many developers saw the monetary gain and let everything else fall by the wayside. For every Dead Cells that makes meaningful changes to its core gameplay and visibly grows for its audience to plainly see, there’s a DayZ that squanders its potential by taking tiny and intermittent steps forward over years and years. There are also plenty of Early Access games that are outright just terrible and use the label as a crux to push anything onto Steam with a ready-made excuse waiting. 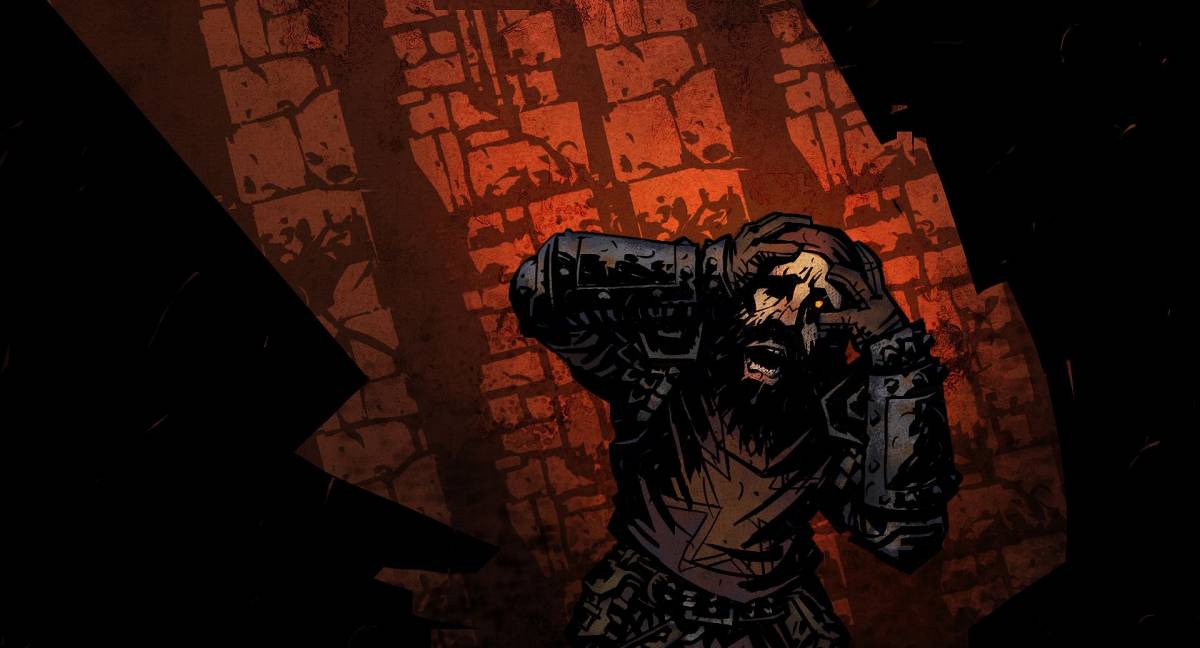 This seems to disconcert Sony, who have yet to make any real plans to introduce an Early Access program to their flagship, the PlayStation 4. There were rumblings about them considering such a system, but that was four years ago. And yet, there’s a strange smattering of early access titles on the PlayStation Store without any rhyme or reason.

If you go to search for early access games on the PlayStation Store, nothing comes up (at least from the UK version), almost as if they’ve stealthily been added or just poorly categorised. It’s bizarre and messy, as if Sony have a set of guidelines for Early Access games that either isn’t publicly available, or that they instead just go with what’s popular and allow it on their store.

Take, for instance, Epic Games’ Fortnite. Before its Battle Royale version come along, Fortnite dropped on the PlayStation Store as just that — Save the World would be appended later to the name of the PVE version to cause less confusion. You essentially became an early adopter of Fortnite if you bought any of its Founder’s Packs as it was announced by Epic that it would go free-to-play at a later date. However, unless you’re searching for a reference, you may not even realise that it was and still is being sold as an in-development title.

There’s no category to suggest that Fortnite is a work-in-progress, nor is the language clear in its title on the PlayStation Store listing for the game. You have to scroll down to its description to find out, where it states:

“Fortnite is Epic Games’ new Action Building game. This Founder’s Pack includes “Save The World,” the paid Early Access PvE campaign with microtransactions. Early Access means Save The World has bugs and balance issues. If you’d like to wait, it will be free in 2018. (This purchase includes the Battle Royale PvP mode.) “

Strangely enough, another Epic Games title also went down the stealthy early access route for its debut on PS4. It never reached the popularity of Fortnite and perhaps was even killed by it, but Paragon had its fair share of early adopters on PS4 as well. Epic Games actually posted on the PlayStation Blog at the time of the game’s release to pitch the doomed MOBA to gamers and made clear allusions to it being an Early Access title. 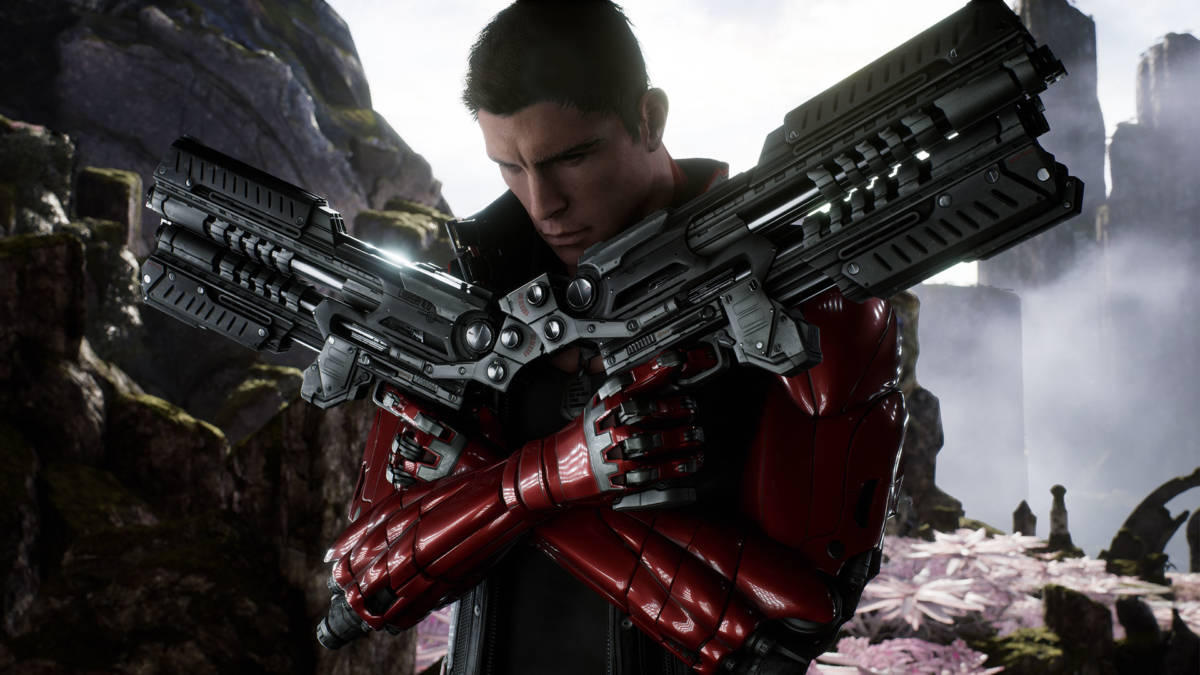 7 Days To Die is a game that instantly springs to mind, a console port of a PC survival game that’s nowhere near ready for its parent platform, let alone a less powerful machine where it finds itself significantly pared down. However, there’s no mention at all of it being Early Access on its official PlayStation Store listing, so this means one of two things: either The Fun Pimps lied to Sony when they said they had a finished build of the game that they would be updating post-launch, or maybe Sony just didn’t care enough to protest. They really should have: the PS4 version of 7 Days To Die is notoriously not great to the point where it may as well be labelled as a paid alpha.

It seems as if there’s favouritism with some developers, them being allowed to slightly bend the rules and avoid deliberately using the Early Access term to so their unfinished game can be a part of the platform. It’s a slapdash setup that really needs to find some kind of consistency or a banner to group these in-development titles under or else it’s just going to continue to confuse. 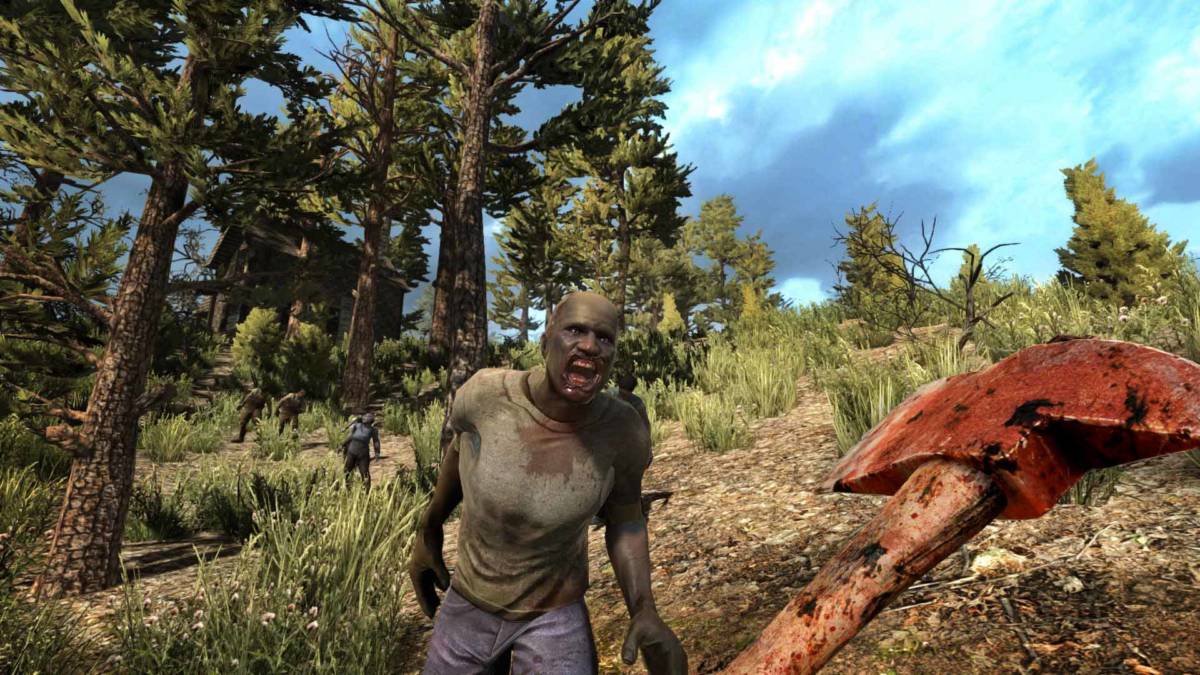 Perhaps Sony are just being lazy. They’re currently comfortably running away with the lead in this generation of consoles, which is backed up by some truly rancid games winding up on the PlayStation Store that would make even Gabe Newell flinch. It would be a real missed opportunity for Sony to not put together some kind of official Early Access program, one that’s strict and monitored, allowing young studios to flourish while keeping away some of the pretenders.

For all of the (many) missteps Microsoft and the Xbox One have taken, they’ve always knocked it out of the park with the services they’ve offered this generation. Game Pass and EA Access are the two that appeal to most, but Game Preview is an interesting yet flawed spin on the idea of Early Access that seems to have set standards in place to not allow any old garbage through. Sony need to take a leaf out of Microsoft’s book with their own version of Game Preview to provide some kind of clarity and quality control. If they ever release The Life of Black Tiger 2 in Early Access, though, I will take all of this back immediately.