One Piece Movies In Watch Order 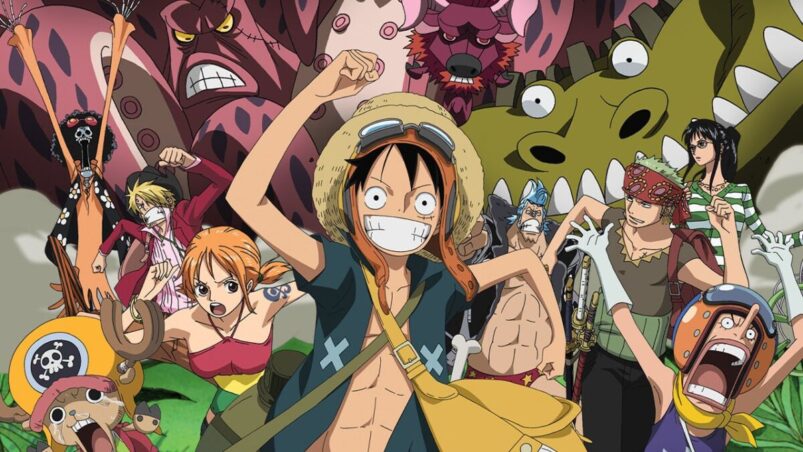 One Piece is undoubtedly one of the most popular series of all time. During the past two decades, the story created by Eiichiro Oda has released over 1000 episodes. Although that may seem like a lot, hardcore fans still long for more One Piece content. Luckily, Toei Animation decided to expand their world through a variety of One Piece movies.

Currently, One Piece has a total of 15 movies, with the most recent being One Piece Film: Red. These movies either tell a new story featuring the Straw Hats or retell the series’ old stories with a twist. Since the films’ events take place outside the original continuity, their watch order can be tricky.

Here’s the best watch order for the One Piece movies. We also included their possible timeline placements, just in case you want to watch them along with the anime.

This is the recommended watch order for the One Piece movies, starting way back in the East Blue, all the way to the New World. Still, you can choose to watch based on their release date, but the given order is the most optimal if you’re trying to get into One Piece. But are the movies really worth watching?

Should You Watch The One Piece Movies?

Even though the movies aren’t canon, most of them are still enjoyable to watch. They successfully captured the essence of One Piece, giving you more thrilling rides with the Straw Hats. You’ll encounter a lot of new villains, along with a few fan-favorite characters making their return.

However, not all One Piece movies tell new stories. For instance, Episode of Arabasta and Episode of Chopper Plus only retell the events of Arabasta and Drum Island. Other than a few cut moments and minor changes, they don’t provide anything new if you’ve watched the anime.

Other than those, the rest of the One Piece movies are worth watching since they offer a new experience. So where can you watch these movies?

Where Can You Watch The One Piece Movies?

Most of the One Piece movies are available on services such as Netflix, Funimation, and Crunchyroll. However, your region may require you to avail a VPN. You can also buy copies on sites like Amazon and Google Play.

READ NEXT: One Piece Filler You Can Skip