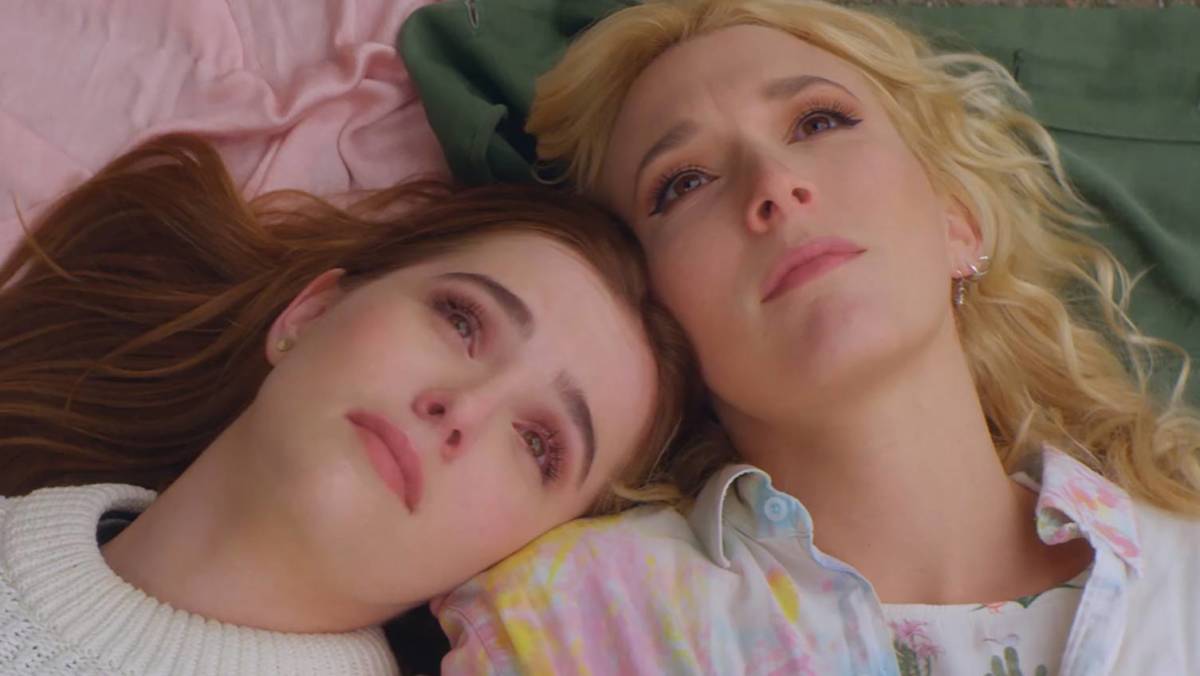 Often, there are fun and lighthearted ideas that sound perfect as a concept, but when these ideas are brought to life, they aren’t as promising as they once appeared to be. Unfortunately, this seems to be the case with The Year of Spectacular Men.

Originally released in 2017, The Year of Spectacular Men follows recent graduate Izzy Klein (Madelyn Deutch) and Vogue model sister Sabrina Klein (Zoey Deutch) as they seek their next endeavors in New York City. There’s a personalized touch as the Deutch sister play sisters on-screen, as well as being siblings off-screen. Sadly, though, the acting in this film is subpar, even for a low-budget indie. Right off of the bat, it’s difficult to watch. It doesn’t grab the attention, nor does it manage to, nearly two hours later. There is little energy used and no momentum to propel the plot forward.

The writing is equally second-rate. Each scene is even more exhausting and uninteresting than the last, and it seems that the movie forces itself to drag on. Each scripted argument becomes harder to watch, as a majority of the running time is bickering between Izzy and each of her ex-boyfriends. Unless it’s trying to shine a light on how relationships don’t always result in a happy ending, it definitely emphasizes the struggle that Izzy endures to hold down a man. It’s one “trainwreck relationship” after the next.

The characterization is platitudinous, and characters don’t stand out individually. It remains at a consistent, uninspired plateau, as if everything is overly forced and noticeably unpolished. There’s little depth to The Year of Spectacular Men, which may be why it flatlines so easily. It’s frankly a boring movie. It’s a stereotypical, superficial story that’s been told one too many times.

The smattering of cinematic values doesn’t come as a surprise. It’s disappointing, too, because Manhattan’s scenery is so distinguishable and charming that there are missed opportunities to take a simple shot and alter it in a way to create an original take on famous locations such as Times Square or Central Park. The bland point-and-shoot angles that are used are tiring and ordinary. Looking back on it, the location can be considered just as commonplace, especially for a “big city” trope.

It seems that this film is angled for “millennials” or those in “Gen Z” only. The Year of Spectacular Men’s content is very hipster-based and modern, which isn’t the most appealing take, even for a small movie. In all honesty, it’s a stooping approach. It makes quite a stretch when it tries to involve every modern-day trend under the sun. Please, spare us from your avocado toast and micro-macro brewed coffee. We get it. It’s condescending at best.