The Valet REVIEW – A Pleasant Rom-Com 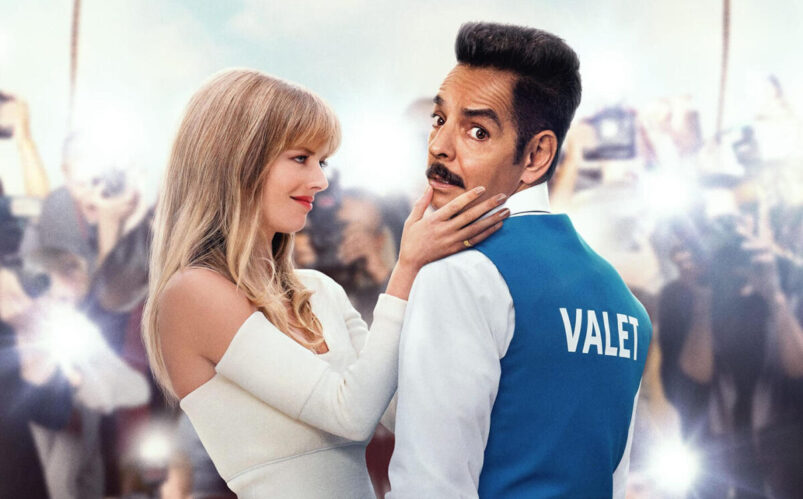 Antonio (Eugenio Derbez) has always been content with his simple life. He makes a living as a valet and has a beautiful, rambunctious family – to him, that’s all a man really needs. But his easy satisfaction with the status quo of things is the reason why his wife Isabel (Marisol Nichols) left him. Yet, he remains hopeful that the separation is only temporary, that she will eventually find her way back to him.

His life changes when he’s caught in a paparazzi snap with the lovely actress Olivia (Samara Weaving) and her boyfriend Vincent (Max Greenfield). The pair were having an argument that had spilled into the public space, and now, a possible scandal may erupt because Vincent’s a married man. Vincent cannot afford to lose the affection of his wife, since his status and wealth is only a reality because he’s married to her. Desperate to remain in his wife’s good books, Vincent hatches a plan to get himself off the hook. It involves convincing the public that Olivia’s boyfriend is actually Antonio, not him.

He shares the plan with Olivia, who goes for it to protect her own reputation. Olivia’s just launched her own film company, a company focused on making movies on female-centred narratives, so a widely publicized affair with a married man is the last thing she needs. Antonio agrees to help them out, and even though he isn’t really driven by money, he realises that the money he gets from this can help Isabel with her tuition.

They become instant news – the actress and the valet – and everyone’s in disbelief that Antonio has enough game to reel in someone like Olivia. It has very Notting Hill energy, where we see a famous celebrity thrown together with a regular guy, and the juxtaposition is all the more glaring as Antonio’s never moved in such circles. He doesn’t even know how to order at a fancy restaurant, or how to act on a red carpet. This generates a fair bit of comedy, especially the peripheral speculations on Antonio’s appeal, and his possible lovemaking prowess.

Initially, Olivia is merely playing a role as she interacts with him, forced to pretend so her relationship with Vincent isn’t exposed. Gradually, because they spend so much together pretending, they start to confide in each other, and begin to have a friendship. The film takes its time to build their friendship so it feels authentic, and I like that they didn’t try to contrive a romance between the pair just to satisfy the rom-com formula.

Ultimately, the film is about finding meaningful connection, which we see in their friendship, as well as Antonio’s mother’s relationship with Mr Kim. They don’t have a shared language, since his mother speaks Spanish and Mr Kim speaks Korean, yet there’s something very sweet about their togetherness. Even the two paparazzi dudes thrown together because of this whole Olivia-Antonio situation end up becoming good friends.

The entire cast do great work, and watching all the shenanigans unfold is immensely entertaining. At times, it does feel like the film is loaded with a bit too many subplots, since we have commentary on class differences, the whole rebellion against the gentrification of the neighbourhood, as well as the poignant subplot at the centre of things. When everything’s so light and breezy, the sudden trip into poignancy can feel a bit jarring. There are only a few rom-coms that have been able to pull this off successfully, like Four Weddings and A Funeral and Best Man Holiday, so while I applaud the risk, it did feel a little out of place.

There’s still much to enjoy here, so if you desire a fun, entertaining movie to spend a couple of hours with, give The Valet a shot. 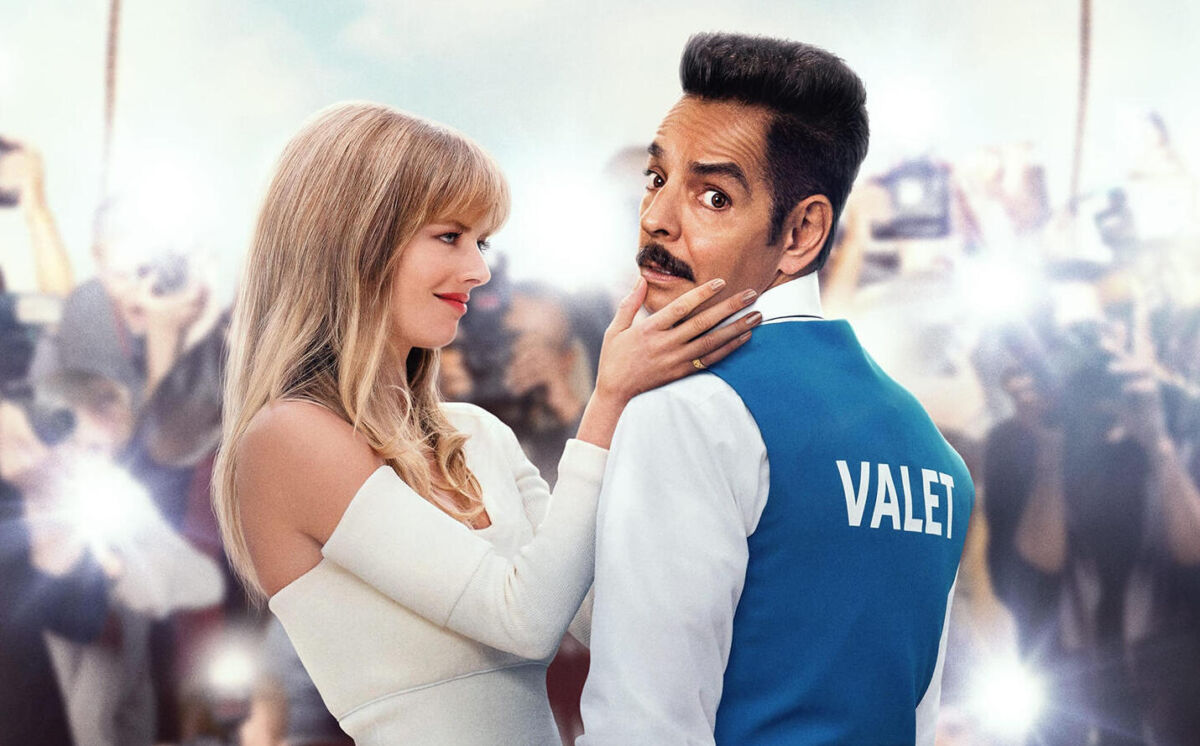 Verdict
The Valet is a pleasant enough rom-com. It's especially refreshing to see a remake bring something new to the table.
6.5
Cultured Vultures is a pop culture website established in 2013 covering all things gaming, movies, and more. We eat your words.
All The News On The Biggest Games