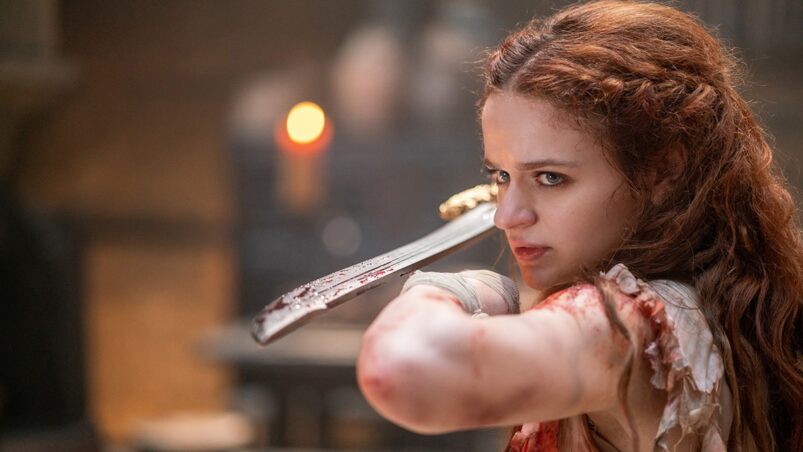 Joey King plays the titular princess, who refuses to marry her betrothed on their wedding day, and gets kidnapped by him as a result. As she awakes in a castle room, still reeling from the effects of whatever he drugged her with, we realise she’s the furthest thing from a damsel in distress.

New Disney movies have been conscious to move away from the damsel in distress trope, giving us female characters with agency and not saddled with a love interest. We’ve seen this in Moana, Raya and the Lost Dragon and Encanto. And while I love seeing a female protagonist kick ass, The Princess is just a series of fight sequences that get repetitive as the movie wears on — but I guess I shouldn’t have expected much from a movie that didn’t even bother to name its princess.

After her refusal to marry him, Julius (Dominic Cooper) becomes mad with rage and attacks the whole kingdom. At this point, he’s captured the entire royal family, and yet he’s still hung up with getting the princess to marry him. Why bother? He’s already taken the kingdom by force, I’m sure he can just make himself King at this point. In the meantime, the princess is wreaking havoc in the castle, taking down his men and sending them flying down the castle walls to their deaths. We learn of her warrior training in flashbacks, so we understand why she’s so skilled with a blade and able to hold her own in a fight.

However, these flashbacks fail to give this warrior training any substance. When she was young, her mentor Linh (Veronica Ngo) taught her the basic skills, but that doesn’t explain why she continues to take these lessons. Why does she want to learn? To defend the kingdom? To prove that she’s worthy to be her father’s heir? There’s not much to the backstory besides training montages and Linh claiming that she has the heart of a warrior. All the other characters are also saddled with barely any sense of characterisation.

Julius is sociopathic and power hungry. Why? Well, he just is. His right hand woman Moira (Olga Kurylenko) is similarly evil and exists merely to be sadistic and loyal to Julius. There are some decent set pieces, like the princess and Linh’s fight scene in the kitchen, or when the princess takes down this super buff guy, but the effectiveness of these scenes get lost in the sheer barrage of fight scenes in the movie. There’s also no sense of tension, since it’s clear that she wears plot armour and will make it till the end of the movie.

The symbolism of having her wedding dress eventually evolve into battle attire is nicely done, but it feels a bit empty because the main character isn’t well-developed. For example, in the film Ready or Not, the main character Grace starts the story wearing a wedding dress, which becomes bloody and torn as the movie wears on. It reflects the lies that her marriage was built on as well as the true nature of the Le Domas family. It’s effective because we saw her joy and happiness as she stood in her dress, and now her world is in shatters around her. In this movie, the princess rejects marriage because it is feminist to do so, and becomes a warrior because women can do anything a man can. There’s nothing else to her character besides that. Even Wendy Wu’s homecoming warrior had a better arc despite the Disney formula.

Joey King definitely rallies and acts her face off, but that’s not reason enough to waste your 90 minutes on this movie. 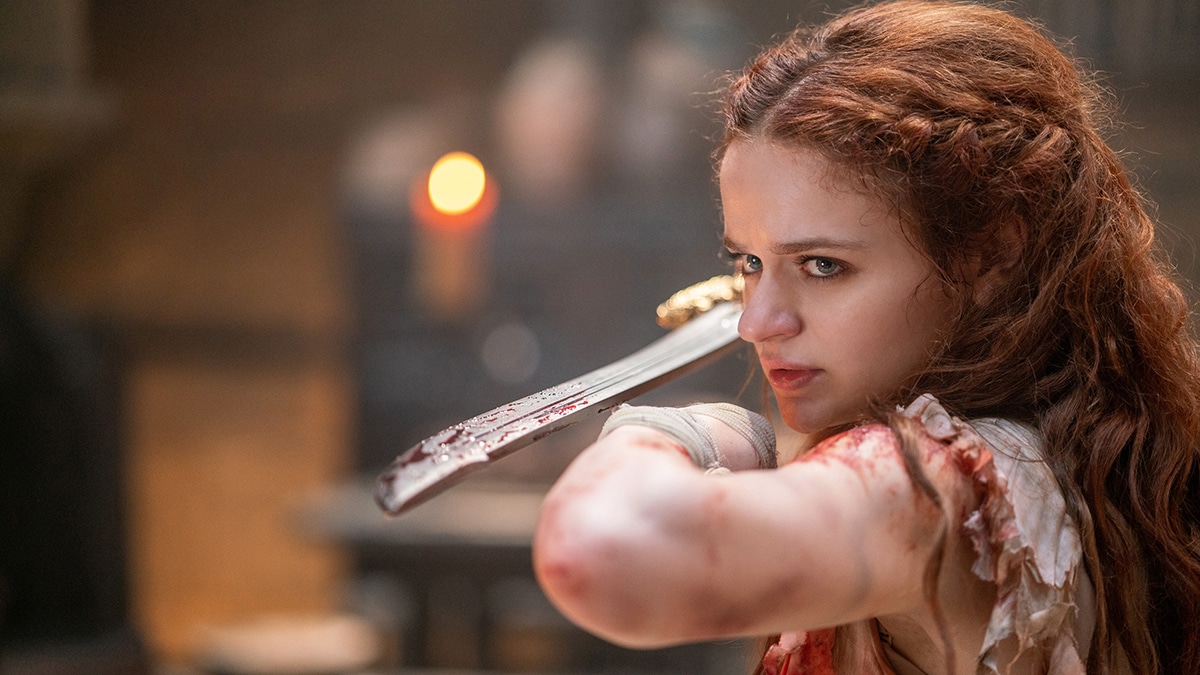 Verdict
The Princess isn't as empowering as it thinks it is. All this warrior garb and ass kicking isn't substantial when we're given a heroine that's just as paper-thin as the villain she faces.
4
Cultured Vultures is a pop culture website established in 2013 covering all things gaming, movies, and more. We eat your words.
All The News On The Biggest Games