The Mauritanian REVIEW – A One-Note Drama

The only reason to watch this film is for Tahar Rahim's performance, and that's about it. 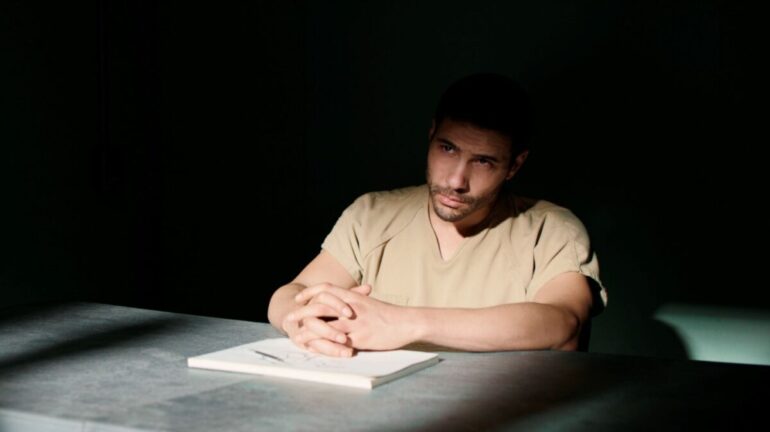 A film, like any piece of art, should have a message. It can be personal, political, and whether audiences vibe with that message or not, a film needs to speak its truth for it to mean something. There is a message somewhere in Kevin Macdonald’s film, but it’s hidden under opaque storytelling, and as the viewer, I’m entirely lost on what I am meant to be feeling. It’s a shame considering the potential of the source material, the star-studded cast involved, and the mesmerising central performance from Tahar Rahim.

Rahim plays Mohamedou Ould Salahi, who, in the midst of wedding festivities, gets hauled away for questioning in relation to 9/11, because he answered a phone call that came from Osama Bin Laden’s satellite phone. Salahi has an answer for everything, but authorities feel that he has too many associations to Al-Qaeda to be completely innocent of terror activities. So, he gets tossed to Guantanamo Bay, and thus begins a series of interrogations and torture designed to get Salahi to confess, an imprisonment that lasts 14 years. Macdonald disperses these past moments haphazardly amidst the present, where we see Jodie Foster’s Nancy Hollander take on his case, assisted by Shailene Woodley’s Teri.

Both these women are terrific actresses, but their characters are one-note. Nancy’s constant refrain is that she is a defender of the law, while Teri exists to be her foil. She’s tough, Teri is soft-hearted; she’s all in, Teri’s on the fence due to public vitriol that comes when people believe you might be defending a terrorist.

And then we have Benedict Cumberbatch as Stu Couch, who conjures up a God-awful Southern accent for the role. He is never, at any moment, believable in the role, especially since Couch is as American as they come, and Cumberbatch just isn’t. Also, the character comes across more idealistic that his real-life counterpart, who was more conflicted about his decisions in the Salahi case. Oh, and Zachary Levi is in this? He was unrecognisable, or maybe I was barely paying attention at that point.

For the most part, the film meanders through hazy images of Salahi’s past and lazy afternoon conversations he has with a fellow prisoner – Macdonald wants us to see Salahi’s humanity, before he slams us with visceral scenes of torture, both physical and psychological. However, instead of these scenes having impact, they feel like a fever dream, especially since interrogators are dressed in costumes as they do whatever it takes to coerce a confession from him. Rahim rises to every occasion the film demands of him, and commands every scene he’s in, which is no joke when he’s sparring with Oscar winner Jodie Foster, but for a film that is about him, we spend very little time with him, instead consumed in mind-numbing courtroom proceedings and frequent dalliances with redacted evidence.

At the film’s end, when treated to the information that Guantanamo Bay is still up and running today, the viewer should feel horror, or some kind of outrage. Instead, I gave this tidbit a cursory glance, registered I was done with The Mauritanian, and got on with my day. 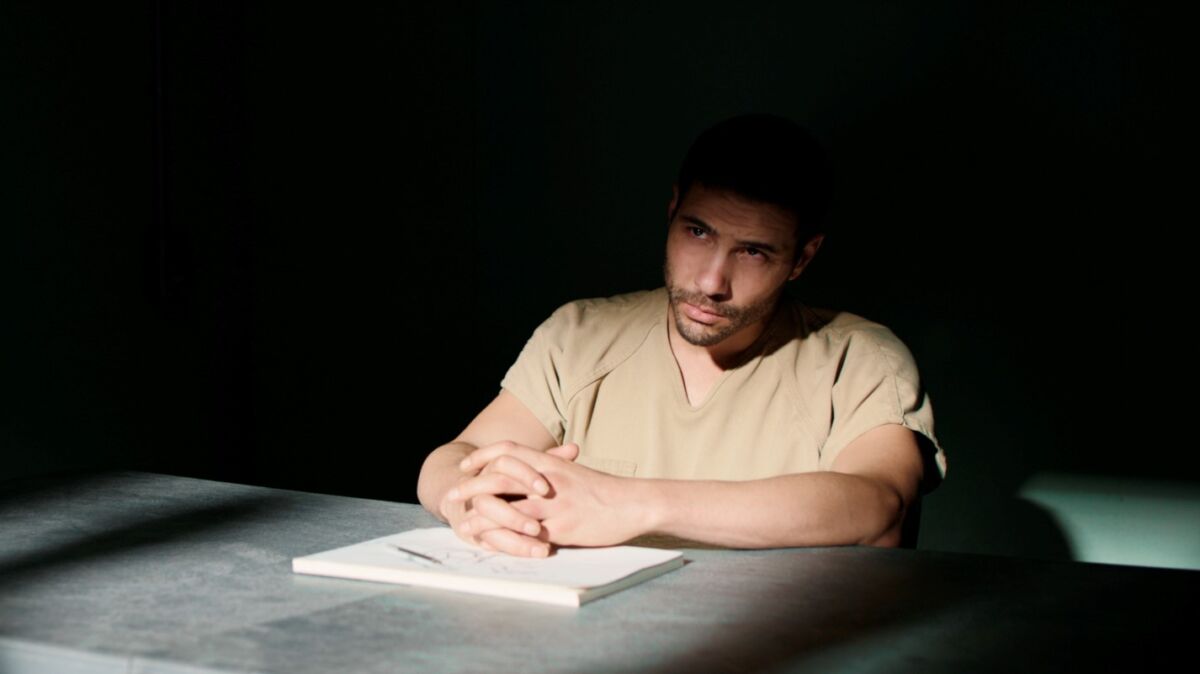 Verdict
Kevin Macdonald's The Mauritanian squanders the potential of its rich source material. Instead, we get a screenplay so lacking in nuance that even the star-studded cast can't do much but writhe around in their one-note roles.
5.5
Cultured Vultures is a pop culture website established in 2013 covering all things gaming, movies, and more. We eat your words.
All The News On Your Favourite Games