The 355 REVIEW – A Lifeless Affair 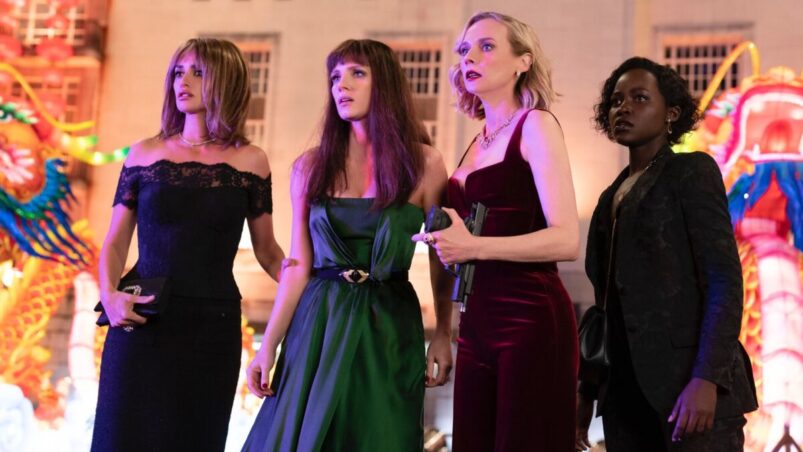 January releases mean two things – either movie studios strategically release their decent films because they expect no competition, or they offload movies that aren’t very good. Guess which category The 355 belongs to? You might think the former, especially with stars like Jessica Chastain, Lupita Nyong’o, Diane Kruger and Penélope Cruz front and centre, and if you did, you would be wrong.

Firstly, the plot is generic: there’s this piece of technology, and all the bad guys want to get their hands on it. Chastain’s Mason is roped in by her buddy Nick (Sebastian Stan), and the pair head off to Paris to handle the drop. But things go off the rails when Kruger’s Marie gets in the way of things. Basically a ‘chase the package’ type of action movie, but as films like Mission: Impossible have shown us, a simple plot like this can be elevated through amazing action sequences and memorable characters. The 355 has neither.

Mason and Nick have the chemistry of a wet sock together; it’s so awkward I don’t even believe there’s any romantic history there. Chastain’s costuming is also very distracting and just doesn’t seem suitable for any of the environments her character’s in, I mean, they’re in the Moroccan heat and she’s wearing a white blazer with some kind of fedora. The other women have lesser crimes against fashion, though Marie does wear a godawful wig somewhere in the first half of the movie.

The biggest letdown is of course the fight sequences and choreography. There’s nothing outstanding about any of them, and the shaky cam effect doesn’t allow us to properly see anything. The editing is choppy, cutting back and forth between different angles when sometimes it isn’t even necessary. The dialogue doesn’t flow well, and just has no sense of personality – it’s so frustrating to sit through.

It does seem like I’m listing all the issues with the film and being a total negative Nancy, but if a film is in the action/spy genre, it has to deliver on this front. Even in lackluster films like Gunpowder Milkshake, at least there are some memorable sequences. The 355 is just shoot-out after shoot-out, with the constant shot of shiny knives being removed dramatically from pockets – we get it, that person has a knife.

As for the positives, I like the multilingual aspect of the movie – we get Spanish, German, French at some points – as it offers a sense of credibility since there’re international agencies involved. There is a certain realism, given that the women don’t always hit their targets, or successfully make dangerous jumps, but at the same time, it does make you wonder about their competence. The actresses have decent camaraderie together, but there’s barely enough downtime to showcase any of this.

Cruz is truly miscast here and given absolutely nothing to do. Why did the movie need a psychologist? The audience aren’t even privy to most of her conversation with Luis (Edgar Ramirez). If most of the film is going to be mere blazing guns, then make her a field agent, instead of a complete fish out of water that adds practically nothing to the narrative. Bingbing Fan is barely in the film despite being on the poster, which is a sad affair.

Also, the movie is more than 2 hours long, which is unacceptable given how tedious it is. Did we really need the shot of Mason packing her luggage to go on her mission, especially since she decided to include that hideous red dress? I rest my case, and in this instance, listen to the January winds and the critics, and give this movie a skip. 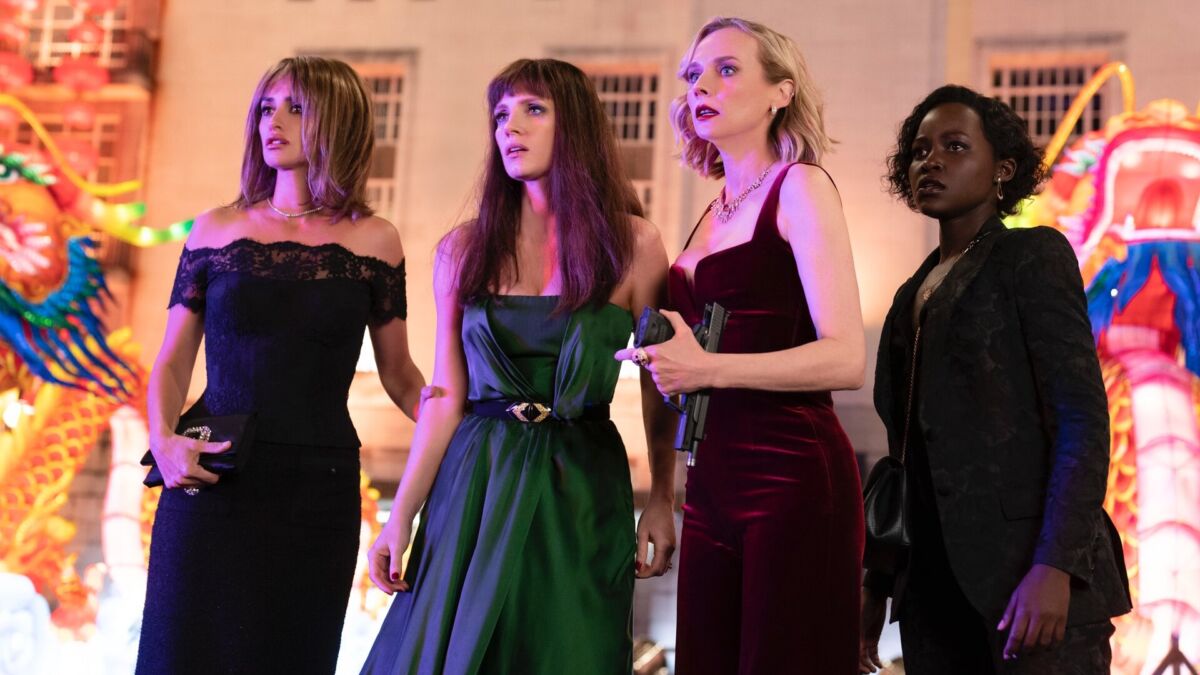 Verdict
There are competent female-centred spy movies in the cinematic space, this just isn't one of them.
3
Cultured Vultures is a pop culture website established in 2013 covering all things gaming, movies, and more. We eat your words.
All The News On The Biggest Games