Batman: Hush REVIEW – Something To Talk About

Batman: Hush is a mostly faithful adaptation of a much loved DC graphic novel. 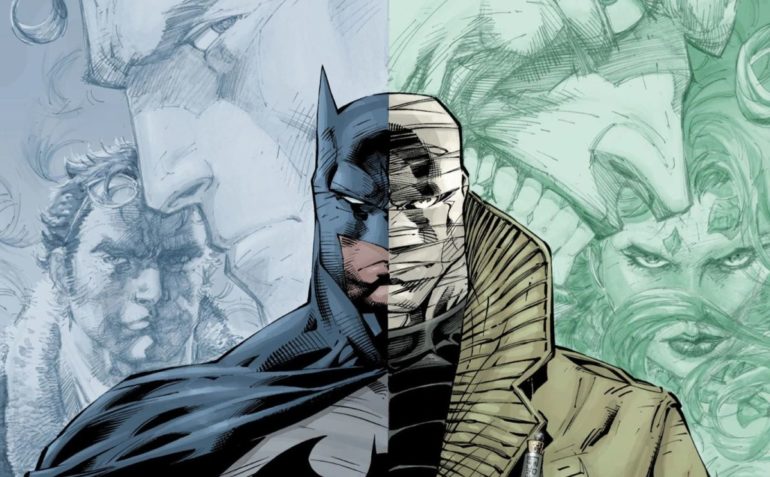 Batman: Hush is the latest offering from the DC Animated Universe, which adapts the much loved graphic novel from page to screen. Recently, Batman has suffered a setback of sorts due to the frankly poor DCEU films he has been a part of. Thankfully, this is not the case for the animated features. There are a range of voice actors who have depicted the animated Batman over the years, and while they differ in certain ways, they still manage to retain the core aspects that are quintessentially Batman. Hush continues this trend, and if anything, we see a gentler and more emotional side to the caped crusader.

For the most part, Hush stays pretty faithful to the source material. It accurately captures the development and growth of Batman and Catwoman’s relationship, which was a focal point of the original comic. Specific shots are incredibly similar if not identical to some of the original graphic novel frames, and this attention to detail is satisfying and effective in its execution. Although the main attention is on Bruce and Selina’s steamy relationship and the mysterious Hush, the film also manages to include some great cameos from a number of classic Batman villains.

These encounters with famous foes such as Scarecrow, Bane and Joker, to name a few, are quite short and sweet. They play out like Batman’s greatest hits, as we jump from one face-off to the next. Like previous animated titles, the fighting is slick, well choreographed and occasionally brutal. This is certainly not an animated film for kids, and the dark themes, sexual tension and frequent use of blood gives Hush a mature and adult tone that was a key element in the original comic.

It lends Hush a certain gravitas, both visually and thematically, but the characters don’t feel entirely fleshed out. The voice acting is entertaining enough, but we don’t properly experience the emotions and feelings of the characters. While the chosen voice actors suit the characters they are portraying, it never truly feels like they are pouring their heart and soul into their performances. The lack of emotional investment can also be linked to the animation style, which is a little basic and simplistic in its design.

A case in point being that Bruce Wayne and Clark Kent look eerily similar. The illustrations are perfectly adequate to look at, but their simple style does make it hard to empathise with the characters. This is a shame because the night-time shots of Gotham and heavy use of silhouettes and shadows are really striking and effective to observe.

It is important to note that there is one significant change to Batman: Hush that deviates from the source material with regard to the mysterious villain Hush. One of the benefits of this is that it provides an element of surprise and mystery; fans of the original comic will be as much in the dark as everyone else. This change allows Batman: Hush to provide something different and unexpected when it comes to the big reveal.

The downside is that the character of Hush in the film is a lot weaker than his comic counterpart. The reason behind Hush’s different identity is explained, but it feels overly complicated and has less impact than in the graphic novel. The point of the original comic was that Hush was someone close to Bruce Wayne, adding emotional clout. This doesn’t translate in the film version because the characters don’t feel as closely linked.

For all its dark and brooding nature, Batman: Hush still manages to include moments of light relief. This usually comes in the form of Nightwing and Harley Quinn, but even Batman himself delivers some amusing one-liners. These instances of humour act as a nice counterweight to the more dramatic and darker moments of Hush. The balance is well-struck and the film isn’t jam packed with cheesy jokes, but just enough to make you chuckle and smile on a number of occasions. There is also something hugely entertaining about seeing Batman and Catwoman teaming up together and their montage sequence manages to be both entertaining and cool at the same time. 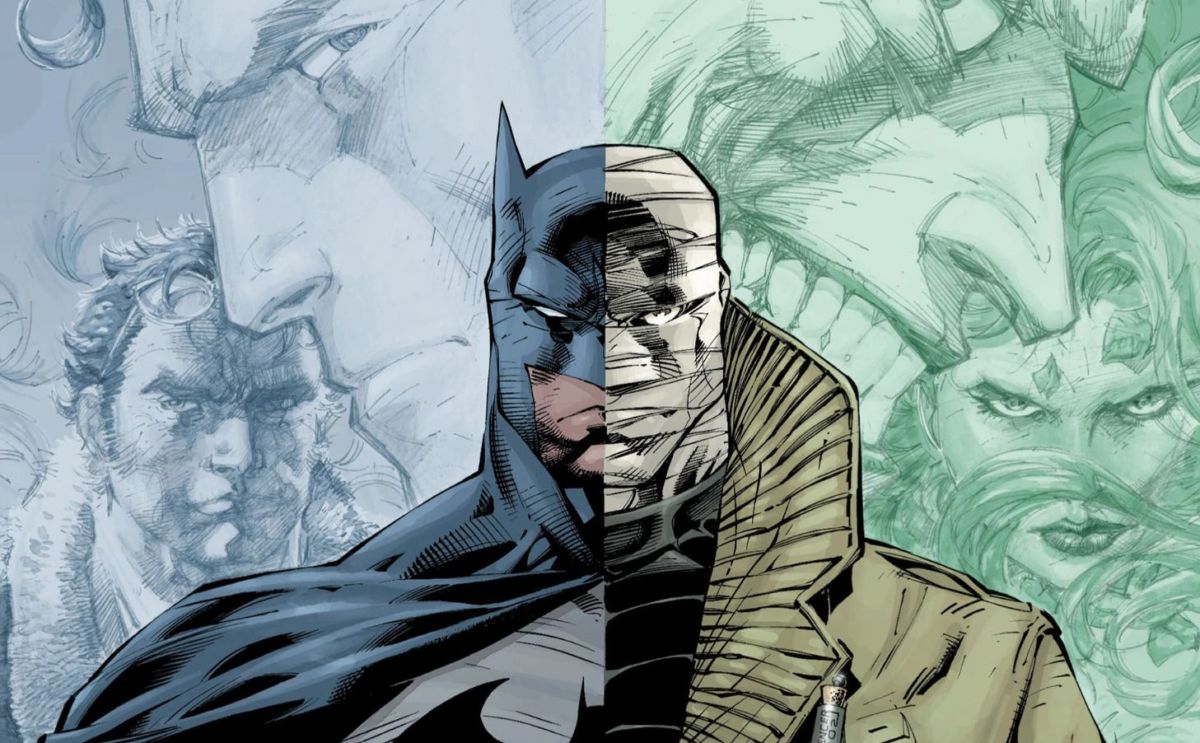 Verdict
Batman: Hush is a mostly faithful adaptation of a much loved DC graphic novel. It succeeds in its presentation of Batman and Catwoman's unfolding romance, but lacks creativity in terms of its animation style and design.
7.5
Cultured Vultures is a pop culture website established in 2013 covering all things gaming, movies, and more. We eat your words.
All The News On The Biggest Games