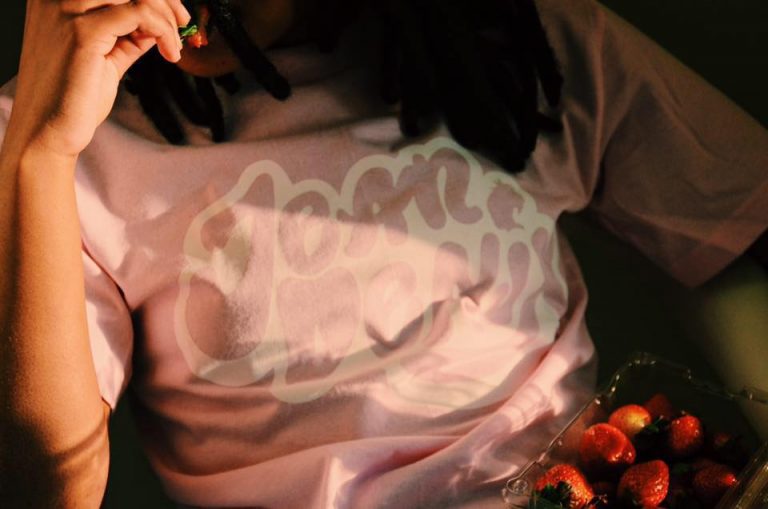 Father Time, the cruel bastard who is ravaging my hairline as I endlessly invest in the expansion of my waistline. We’re wicked team. ‘Father Time’ is also the title of our Single of the Week, though, and that’s the Father Time we’ll be discussing today.

The latest track to come from Chicago’s Jean Deaux, who dropped her debut album Soular System last year, is building up to the release of her sophomore effort Soular System II. Further stepping outside of her more R&B inclinations and venturing deeper into Chicago’s rich hip hop and house heritage, ‘Father Time’ finds Jean Deaux casting her vocal spells over a spacious electronic backing.

Produced by Tim Suby, the instrumentation keeps things pretty minimal, focussing mostly on atmosphere, but also manages to go through several stylistic transitions over the track’s three and a half minute runtime. Touching upon club ready R&B, woozy and watery hip hop, drowsy deep house, nocturnal neo-soul, and smooth electronic jazz, often in quick succession the track manages to play into its disoriented aesthetic while maintaining a cohesive flow between phases.

Then you’ve got Deaux, who as the star of the show you’d expect to be right up front riding over the production, but instead chooses to work in with the track and rides along with it. Whether it be her short smoky coo, her more elongated soulful dalliances, or her tight snappy rhymes when she takes to rapping as well. Clearly, not only does Deaux know how to pick a beat, but she more than knows what to do on top of one.

Still a relatively small act at the moment, but if she’s starting the year off this strong and continues to pick good producers and meet them with subtle but skilful performances like this, Deaux’s going to be a major prospect soon enough. Here’s to seeing what happens after Soular System II drops.