The Batman: Should The Dark Knight Kill? 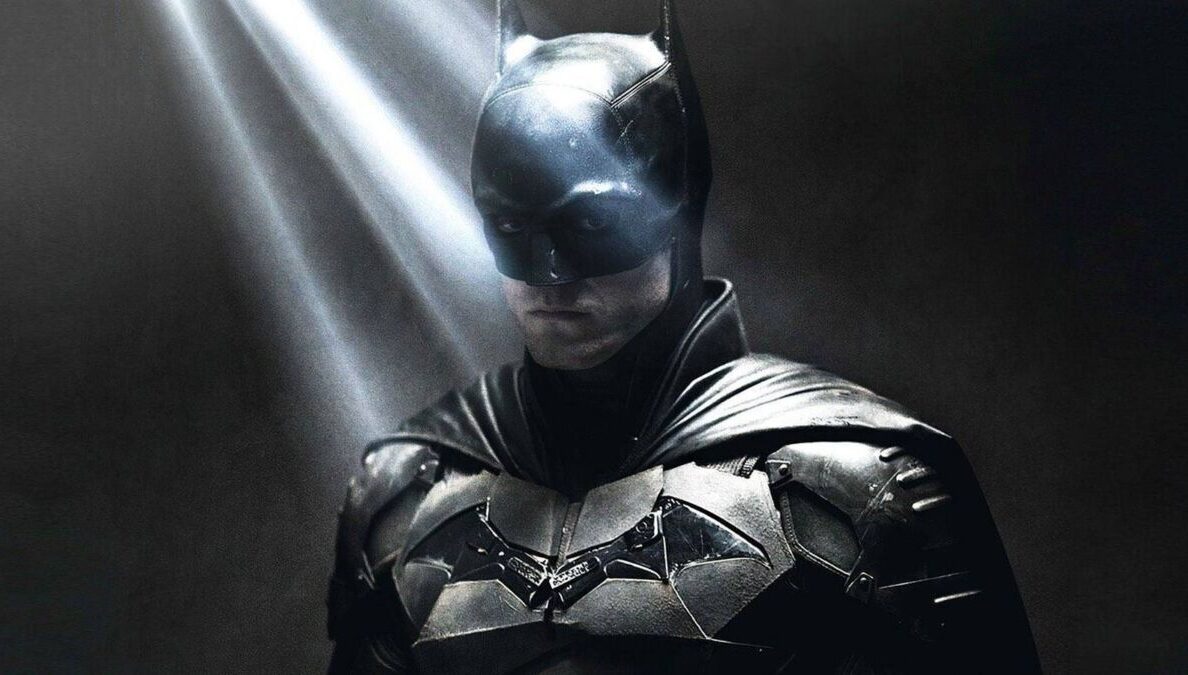 The Batman
Home
Books
Comics
The Batman: Should The Dark Knight Kill?

Matt Reeves’ The Batman promises the grittiest big screen adaptation of the Batman mythos to date. Even so, star Robert Pattinson recently confirmed that while this new incarnation of the Dark Knight is undeniably brutal, he won’t resort to lethal force in the upcoming movie. Somewhat inevitably, this news has reignited one of the oldest debates in comic book fandom: should Batman kill?

According to the DC Comics source material, the answer is a resounding ‘no’. Although Batman’s early adventures following his 1939 debut saw him regularly play executioner, by 1940 he’d adopted a strict “no killing” policy, as he evolved beyond his violent pulp novel inspirations into a more paternalistic do-gooder. And in the 80 or so years’ worth of comics published since then, that’s been the Caped Crusader’s default position: no killing under any circumstances.

Of course, there are notable exceptions. For example, in the 1988 storyline “Ten Nights of the Beast”, Batman left his seemingly unbeatable Soviet opponent, the KGBeast, to die in a locked underground bunker. This was later retconned and the KGBeast was shown to have survived, however, the original story makes it clear he wasn’t supposed to. But instances of Batman straight-up murdering his enemies like this are outliers, and for the past eight decades and counting, the company line at DC is that the Dark Knight never breaks his “no-kill” rule – something reflected in the bulk of his published appearances.

But what about Batman’s track record in the movies? Well, that’s more of a mixed bag.

When Adam West’s campy Caped Crusader made the jump from television to the cinema in 1966, he brought his family-friendly brand of non-lethal, two-fisted justice with him. His direct successor, Michael Keaton, took a decidedly different tack in Tim Burton’s 1989 effort Batman and its sequel, Batman Returns. This Dark Knight regularly doled out fatal injuries on evildoers, often with visible relish.

After Keaton came the Val Kilmer and George Clooney incarnations of Batman, both of whom dialed back the capital punishment in Joel Schumacher’s Batman Forever and Batman & Robin respectively. A major subplot in Batman Forever even sees Kilmer’s pointy-eared vigilante temporarily retire to prevent his young, revenge-hungry protégé, Dick Grayson, from becoming a murderer.

Next up was Christian Bale, who donned the Bat-suit in Christopher Nolan’s acclaimed Dark Knight trilogy. This version of the character arguably has the strongest stance against killing of all his cinematic counterparts – if not always the cleanest track record (he’s guilty of the occasional spot of manslaughter). A key thread running through all three of Nolan’s Bat-films is their protagonist’s “one rule” (i.e. no killing), best exemplified by Batman pointedly not killing the Joker, even in self-defense, in The Dark Knight.

And then there’s Ben Affleck’s Batman, who appeared in Zack Snyder’s Batman v Superman: Dawn of Justice and its follow-up Justice League, as well as making a brief cameo in 2016’s Suicide Squad. Affectionately known as “Batfleck”, this Batman was even more willing to employ lethal force than the Keaton version. Snyder went so far as to recreate a famous scene from the seminal 1986 miniseries The Dark Knight Returns that showed Batman shoot (but not kill) a baddie during a hostage situation – only this time, the shot the Dark Knight fired was a fatal one.

Faced with all these conflicting sources, Reeves and co-writer Peter Craig likely realised there’s no right answer to the “Killer Batman” debate, and simply weighed up whether a “no killing” code was right for their version of Batman. That Reeves and Craig ultimately settled on an interpretation of Batman who doesn’t use lethal force reveals more than just how partial the pair are to comic book canon; it also says a lot about what they think audiences need from their heroes today.

Sure, you can make a compelling argument for why Batman should kill. You can point to the character’s “take no prisoners” roots or cite the painfully boring truth that a one-man war against crime waged with armoured cars, small explosives, and rooftop roundhouse kicks is going to result in casualties, intentional or otherwise.

You can even take the hyper-pragmatic stance that by not killing an unrepentant mass murderer like the Joker, Batman has the blood of the killer clown’s subsequent victims on his hands – that the Dark Knight is letting an old-fashioned, unrealistic moral code stop him from doing what’s necessary. Certainly, there’s a vocal contingent of fans who agree with this last position: that Batman’s “no-kill” code is outdated. To them, Batman should be a role model for 2022, not 1940 – and in 2022, they argue, we want to see our heroes make tough choices like killing the bad guy for the greater good.

But is Batman’s code against killing really that outdated, or that easy? At a time when alleged police brutality is coming under greater scrutiny than ever before, and when the actions of self-appointed armed vigilantes dominate news headlines, is the idea of a champion of justice who doesn’t cross the line actually far more attractive to modern viewers than one who does? I’d argue it is. There’s something downright bold about a role model like Batman rejecting killing as the real easy way out, which bypasses messy subjects like criminals’ right to rehabilitation, and mistakes finality for morality.

And ultimately, what we want from our heroes says a lot about what we want for ourselves, too. So, by giving Robert Pattinson’s tortured Dark Knight a “no-kill” policy in The Batman, it seems that Matt Reeves is banking on our desire to live up to Batman’s aspirational example, and not our temptation to drag him down to our own uninspiring level instead.

READ NEXT: 15 Best Batman Games To Go Batty For