Pokémon Scarlet and Violet: How To Evolve Magikarp Into Gyarados 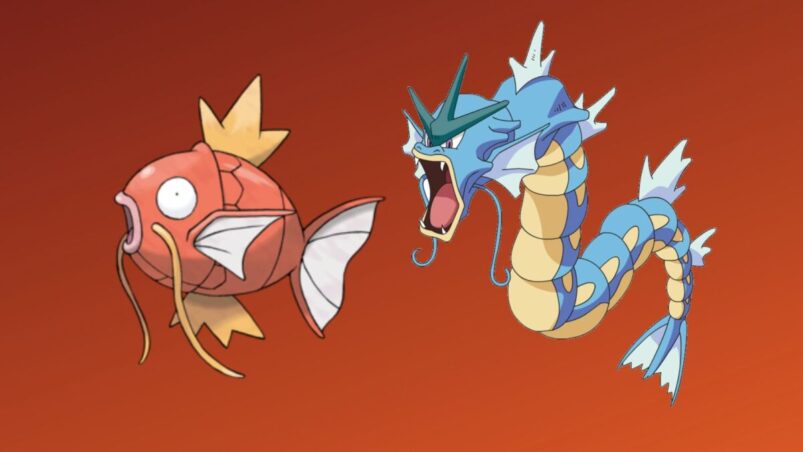 Magikarp into Gyarados Scarlet and Violet

Magikarp is a very common Generation I Pokémon that can returns once again Pokémon Scarlet and Violet in Generation IX across many water areas of the open world of Paldea. Famous for being a bit useless, Magikarp do have one ace up their sleeve: the ability to evolve them into Gyarados.

To evolve Magikarp into Gyarados in Pokémon Scarlet and Violet, players simply have to level Magikarp up to level 20. In previous games, this was a bit of a long-winded nightmare, but as long as you have Magikarp in your party while battling, you will slowly level them up too thanks to EXP Share. Rare Candy may also help to level up faster.

Gyarados is a typically very strong Water/Flying-type Pokémon that can also learn several Dragon-type moves, making them a very strong pick. Depemding on the generation, Gyarados can also learn Electric, Psychic, and Dark moves, as well as use Hyper Beam, one of the most powerful attacks across the game.

If you wish to stop Magikarp evolving into Gyarados, just press B when they start to evolve, or give them an Everstone to hold. We have no idea why you would want to do this though, unless it’s some sort of prank.

Gyarados can also be found out in the wild, most notably south of South Province (Area Five).

READ NEXT: Pokémon Scarlet and Violet: How To Change Pokémon Nicknames