A strong sense of immersion and an ambitious sci-fi narrative make Observation a strong sophomore title. 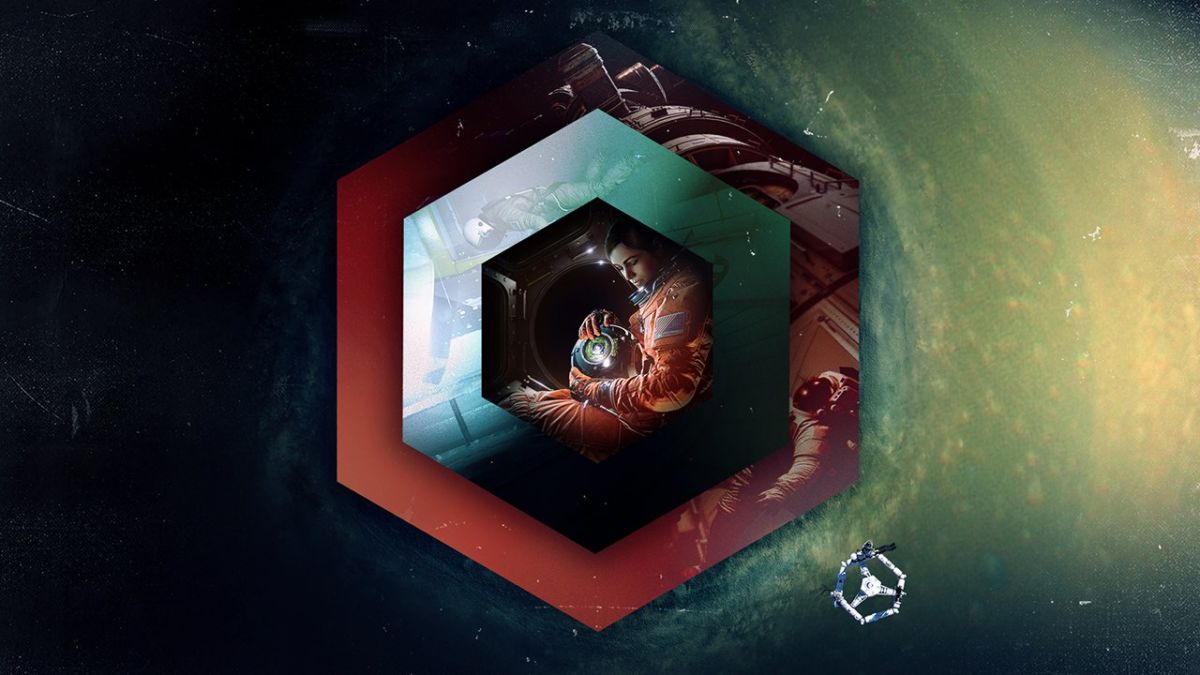 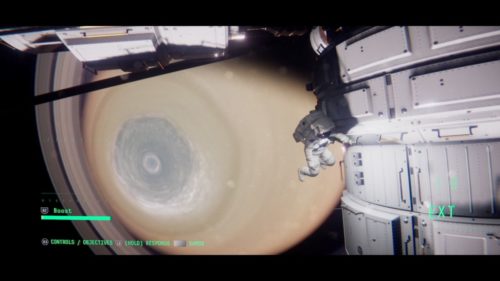 There has been a malfunction aboard your space station. The origin is unknown, and all but one of the crew is missing. Dr. Emma Fisher awakens alone and disoriented. And all she has is you.

Observation from developer No Code is a narrative-driven sci-fi thriller that puts the player in the shell of an artificial intelligence system affectionately known as S.A.M. As S.A.M., the player aids Emma’s search to uncover the mystery unfolding aboard the station by helping her to traverse it, which proves difficult after a mysterious event. This space trek unfolds over four to five hours, mixing a deeply ambitious sci-fi narrative with the immersive functionality of being an artificial intelligence system. 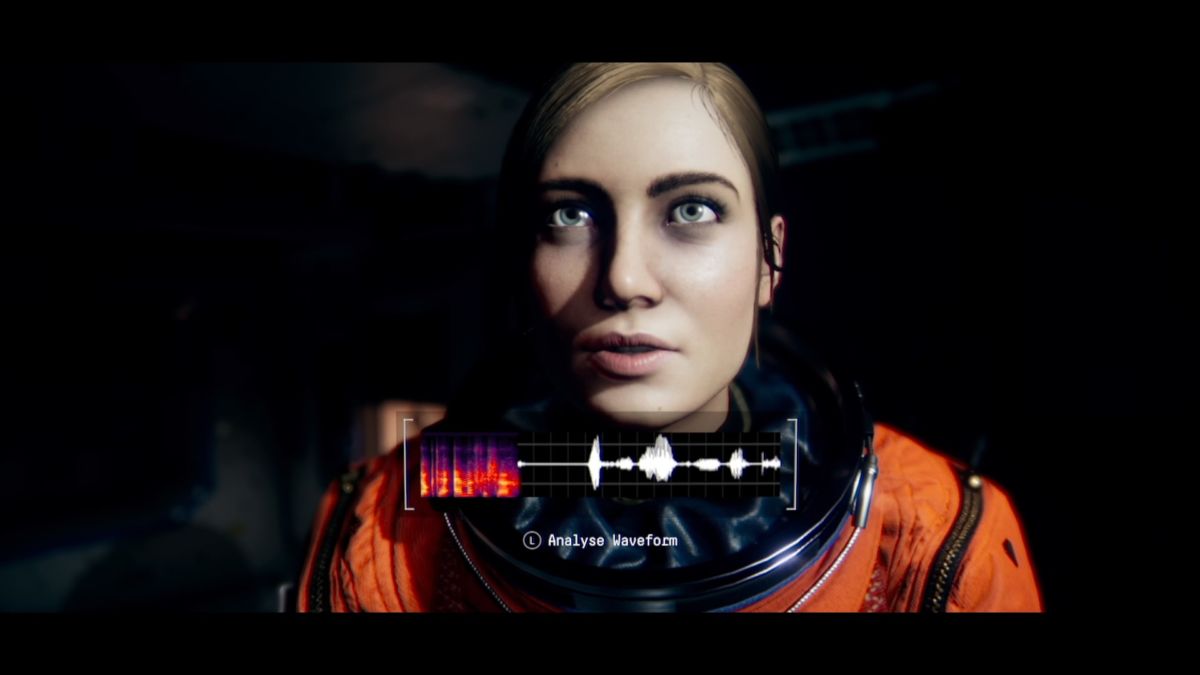 You wouldn’t be wrong for wondering how, as a bodiless A.I., you’re supposed to go about playing Observation. The player has access to numerous cameras located throughout the station, often providing three different angles to jump between within a room. This gives the player the means with which to discover and interact with items such as laptops, hatches, and other machinery, all of which are necessary to help Emma maneuver about the ship. This often involves opening locked hatches, running diagnostics, or correcting faulty equipment which has impeded her progress. Being limited to three camera perspectives can, at times, feel restrictive, and this is where the freedom of the sphere alleviates the issue.

The sphere, a pilot-able drone which the player can pair S.A.M. to, allows the player to move throughout the station freely. This becomes necessary when the player must venture to parts of the station which don’t have cameras or when they must examine the station’s hull. The freedom of the sphere provides a liberating contrast to the restrictive camera perspectives, but this comes at a slight cost. The sphere is somewhat cumbersome in its movements as making quick turns can be difficult. Pair this with a slightly finicky waypoint system, and it’s easy to become lost or confused about the direction the player is headed. To reduce these annoyances, Observation’s plentiful station navigation references, objectives list, and the ability to request Emma to repeat her instructions all help the player to stay the course. 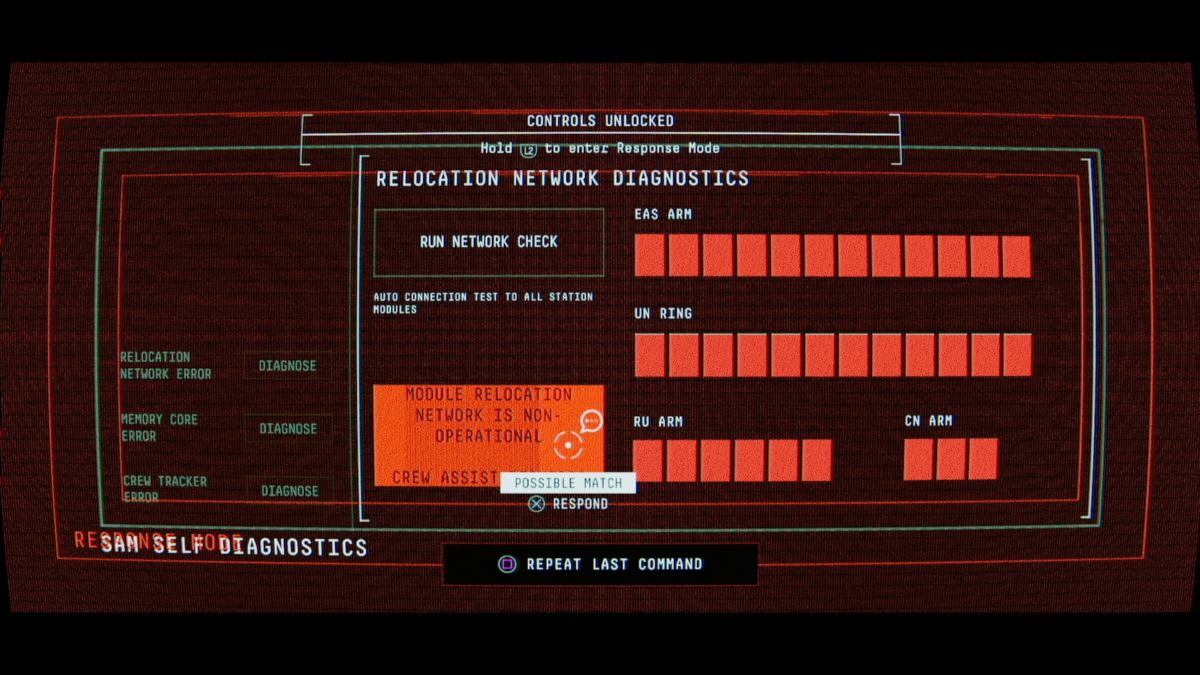 The sphere is most handy when solving the various puzzles, in which the player spends the majority of their time in Observation. Most puzzles consist of a sequence of: 1) searching an environment for clues; 2) deciphering clues, and 3) solving the puzzle. Most puzzles require the player to scan environments for sticky notes with codes scrawled on them or schematics with hatch-specific unlock patterns. One particular puzzle required that I activate several coolant network nodes. After discovering a document with schematic patterns to activate each of the nodes, I had to find the locations of the nodes and manually input a unique unlock pattern.

There are also systems within the station the player must recalibrate through logic or pattern puzzles. This can be a chore at times due to the vagueness in the explanation of mechanics or station functionality. One puzzle, in particular, involved finding coordinates to broadcast a distress signal, but never explains how/where you should input these coordinates. Puzzles like these can occasionally be annoying, but it never brought my experience to a grinding halt. 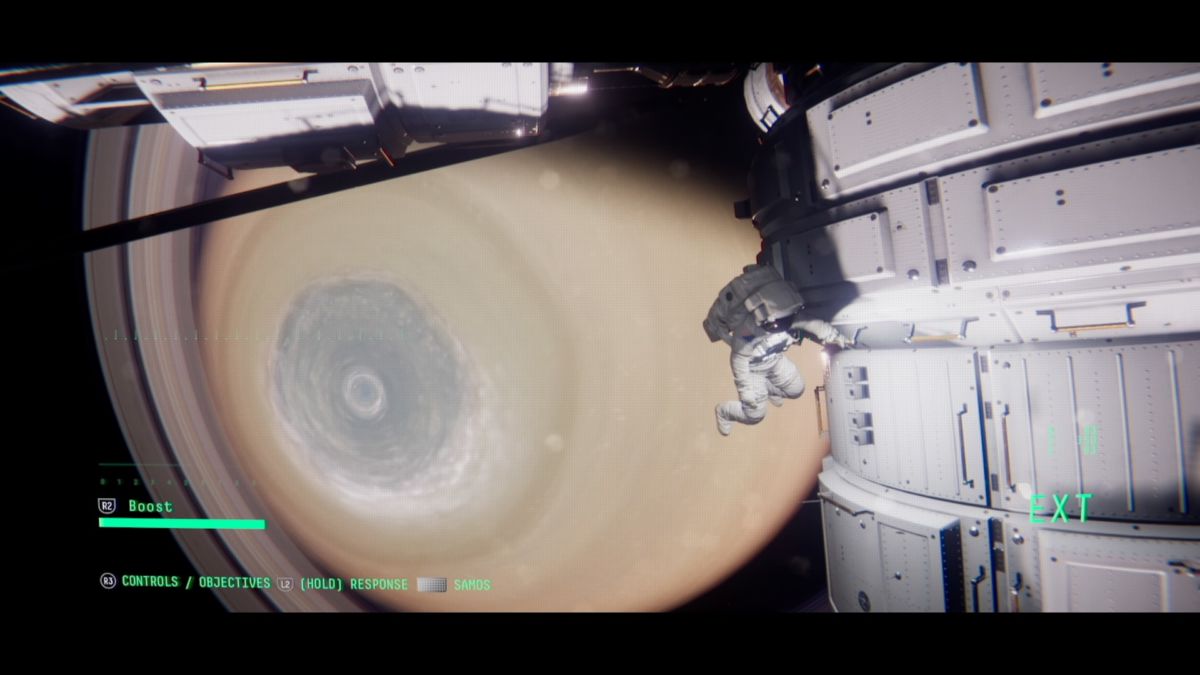 From its opening minutes, Observation captures the feeling of being an all-controlling A.I. The different station systems and functions the player has access to, its various H.U.D. displays, and Emma’s reliance on S.A.M. all feel authentic. Emma often asks for pertinent information about the station, which requires the player to search computer layouts and readings before relaying critical information to her.

While on paper this sounds rather mechanical, it fuels the player’s immersion, which makes for an organically atmospheric narrative in the long run. Even Emma and S.A.M.’s relationship is reminiscent of the one shared in Stanley Kubrick’s 2001: A Space Odyssey, which helps sell the game’s cinematic presentation, as other than Emma, there is not much in the way of emotional investment. 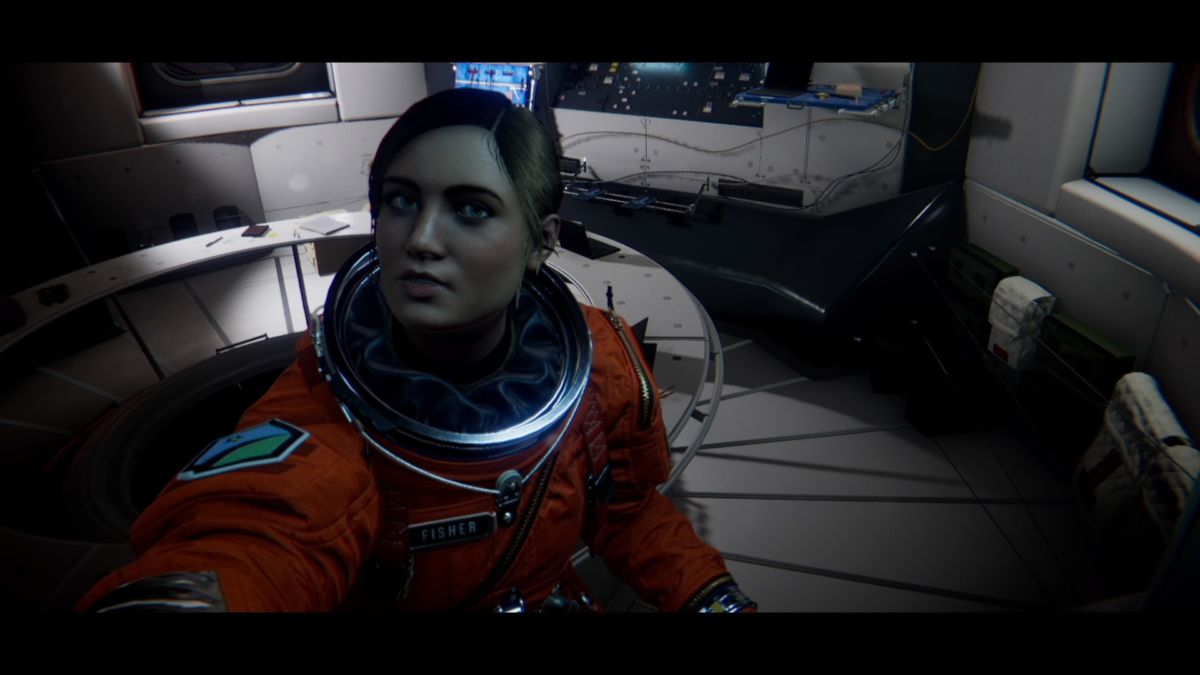 Although I wouldn’t classify Observation as a walking simulator, its approach to storytelling shares many similarities with the genre. What is often so endearing about exploring empty environments of most walking simulators is that they feel lived in. You don’t necessarily need the characters themselves to be present as they come to life through environmental storytelling. This organically reveals their personalities. I never found this to be the case with Observation, and as a result, I never formed a connection with characters other than Emma. Whether it was exploring character’s bunks or discoverable audio-logs, Observation never divulges more than a base level understanding of who these characters are. For as gorgeous, which may be an understatement, and highly detailed as the station is, I would have liked to have extracted more of an emotional investment from it.

To Observation’s credit, it’s the first game to give us an experience anything close to the likes of 2001: A Space Odyssey. Had this been a space station simulator devoid of a sci-fi thriller narrative, it would remain just as organically immersive within the role of an A.I. Its cinematic presentation creates the constant sense that you are watching a big budget sci-film unfold with a narrative that continually challenges the player by asking, “Are you actually in control?” The technical leap between No Code’s previous title Stories Untold and Observation feels a million light years apart, while remaining steadfast in their commitment to storytelling.

Verdict
No Code’s sophomore title nails the organic intricacies of feeling like an artificial intelligence system while also telling a compelling and ambitious science fiction narrative.
8