Zu Quirke’s feature debut doesn't do anything especially original, but it is worth watching for its atmosphere alone. 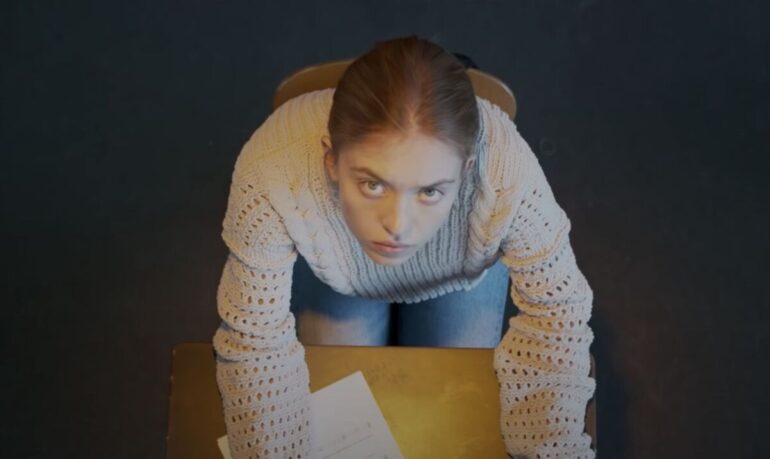 Nocturne, Zu Quirke’s feature debut and one of the Welcome to the Blumhouse’s films released on Amazon prime this October, may not do anything especially original, but it covers well worn ground with enough atmosphere and style to make it worth watching for any fans of psychological and folk horror.

The film immediately establishes a bleak and disquieting tone with a cold open of a young woman playing a piece on violin, before slowly walking to her balcony, stepping up on the railing, and jumping off. All of this plays out in a gorgeously lit room with a view of the bright sun, setting up a visual style that will continue throughout.

After a hard cut to the title, we are introduced to a set of fraternal twins, Juliet (Sydney Sweeney) and Vivian (Madison Iseman), who live and study at the same music performance boarding school as the girl who committed suicide. Juliet is our protagonist, the more shy, quiet, seemingly less talented sister living in the shadow of her popular (among both fellow students and teachers) sister. But Juliet has ambition, she wants to be the best, and when she finds the notebook of the dead girl, in the first of a few plot points that strain credulity, she is presented with an opportunity to learn from it.

The plot then follows a form we’ve seen a number of times, drawing on elements and moments from Faust, Showgirls, and especially Black Swan. But its commitment to a somewhat singular aesthetic, combining neon lit dream sequences with pagan iconography, and placing an industrial, bass heavy score with flourishes of almost screeching choral vocals in a film that takes place at a classical music school, places it in a world of its own.

And this is its great strength, as the horror in Nocturne also comes overwhelmingly from the atmosphere more than anything else. There are touches of violence in the film, as mentioned earlier it opens with a suicide, but it is by no means a brutally violent horror movie. Opting instead to disconcert the audience by placing us in Juliet’s mind as her world begins to change, moving from one of dour blues to that of bright reds and yellows.

There are also illustrations inside the notebook belonging to the dead girl that do a good amount of heavy lifting, placing the film into the folk horror space as well as the psychological horror space, and the two function well together here as they often do. Though the setting of the film makes it feel entirely modern as opposed to something like Midsommar or The Wicker Man, which bring the audience back to more traditionally rural settings.

The performances throughout are hit and miss, sometimes from the same person depending on the scene. This is particularly true of Sweeney, who is best suited to the scenes where Juliet takes control of her ambition and begins to fight for her position at the top of her school, but less capable in scenes that ask for her to portray sadness, disappointment, and despair. Ivan Shaw is particularly great as a (very attractive) teacher who pushes Juliet to take what she deserves no matter the cost. This teacher gives the movie its best line: “music is a bloodsport.” And even if there aren’t buckets of it, blood is certainly spilt for music here.

READ NEXT: 6 Movies That Perfectly Mix Noir and Horror 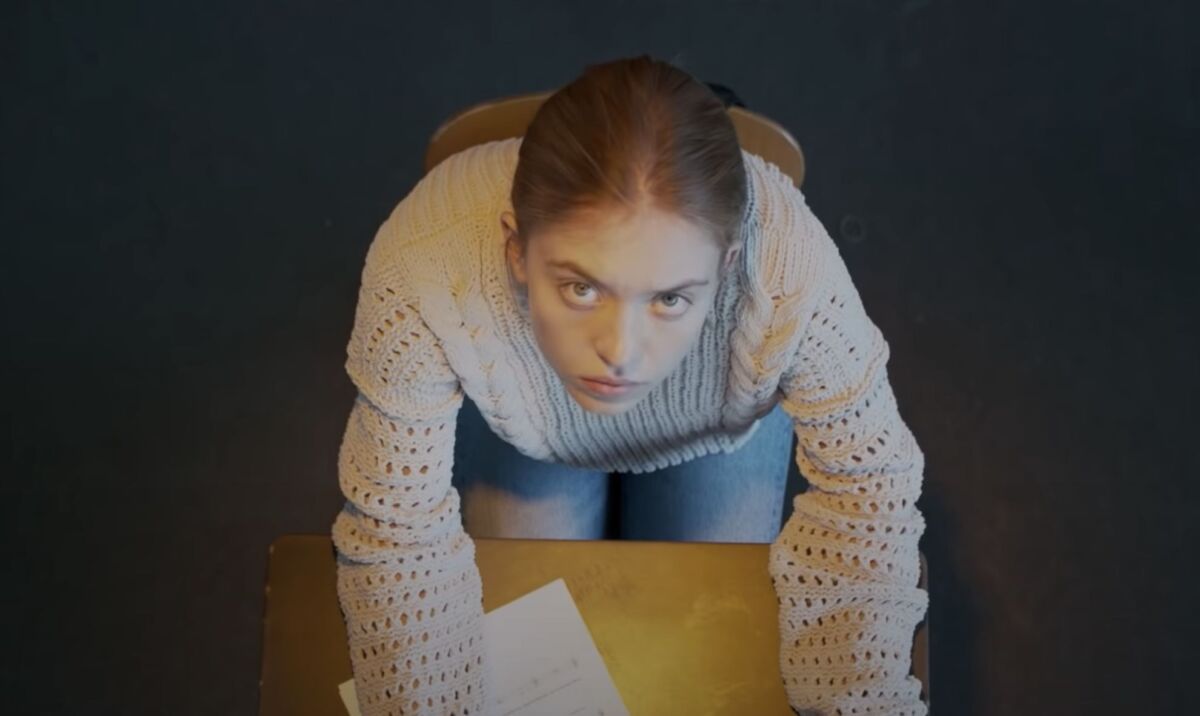 Verdict
Nocturne is a stylish mix of psychological and folk horror with some fun performances that may not offer anything particularly new, but delivers nonetheless.
6.5
Cultured Vultures is a pop culture website established in 2013 covering all things gaming, movies, and more. We eat your words.
All The News On The Biggest Games