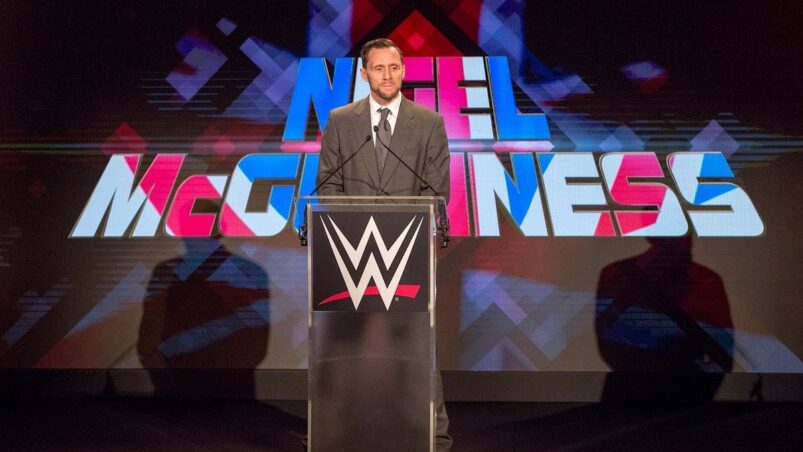 NXT UK’s Nigel McGuinness has officially been let go from his WWE contract, ending his six-year stint with the company. Nigel’s name was mysteriously missing from the updated line-up of WWE’s commentary teams, and with NXT UK now defunct, this left little for Nigel to fit into backstage.

McGuinness seemed to have parted ways with the company on good terms, having spent time behind the announcer’s desk on NXT, 205 Live and NXT UK.

The former ROH champion has made an impact as part of WWE in his short run, becoming one of the most praised commentators across the board. Nigel’s insights to both European and American wrestling were truly some of the most interesting aspects of NXT programming. He will be missed.

Nigel’s future is currently in question, but with so many opportunities out there, not only as an active performer (though very unlikely) and as a commentator, but I also can’t imagine this being the end of his wrestling career.